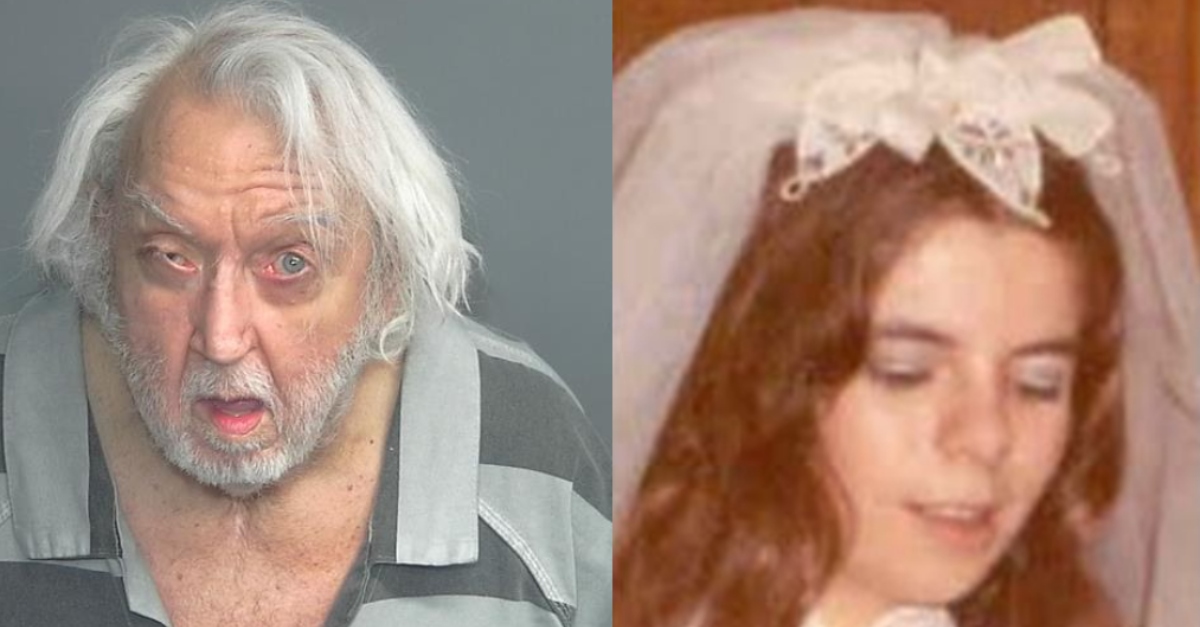 The murder of Houston woman Laura Marie Purchase has allegedly been solved — again. DNA evidence led investigators to who they now believe to be the real killer, Thomas Elvin Darnell, 75. That’s according to the Montgomery County Sheriff’s Office.

Serial killer Henry Lee Lucas confessed to the murder in 1983 and was convicted three years later. However, he was eliminated as a suspect in 2008, authorities said.

According to the official story, a patrol deputy found a fire burning in the woods along the northbound service road of I-45 at League Line Road on March 17, 1983. A woman’s body was on fire, and authorities say the fire had been recently set. They also believe the victim had been sexually assaulted and strangled. Traces of male DNA were recovered, authorities said.

Purchase was identified via fingerprint matches in 1986. She was apparently last seen in Houston on March 5, 1983, mere days before she was discovered dead.

DNA analysis eliminated Lucas and partner Ottis Elwood Toole as suspects in Purchase’s death in 2008, deputies said. Lucas was known for confessing to murders he did not commit. Lucas’ prolific lies were profiled in the Netflix docuseries “The Confession Killer.”

The case picked up again by 2019. Investigators sent the DNA off for genealogical testing, which led them to Darnell, a resident of Kansas City, Kansas, deputies said. They subsequently obtained a warrant for his DNA, they said.

Darnell was arrested May 11 and extradited to Montgomery County, Texas on a count of capital murder. He is being held without bond. It is unclear if he has an attorney in this matter.