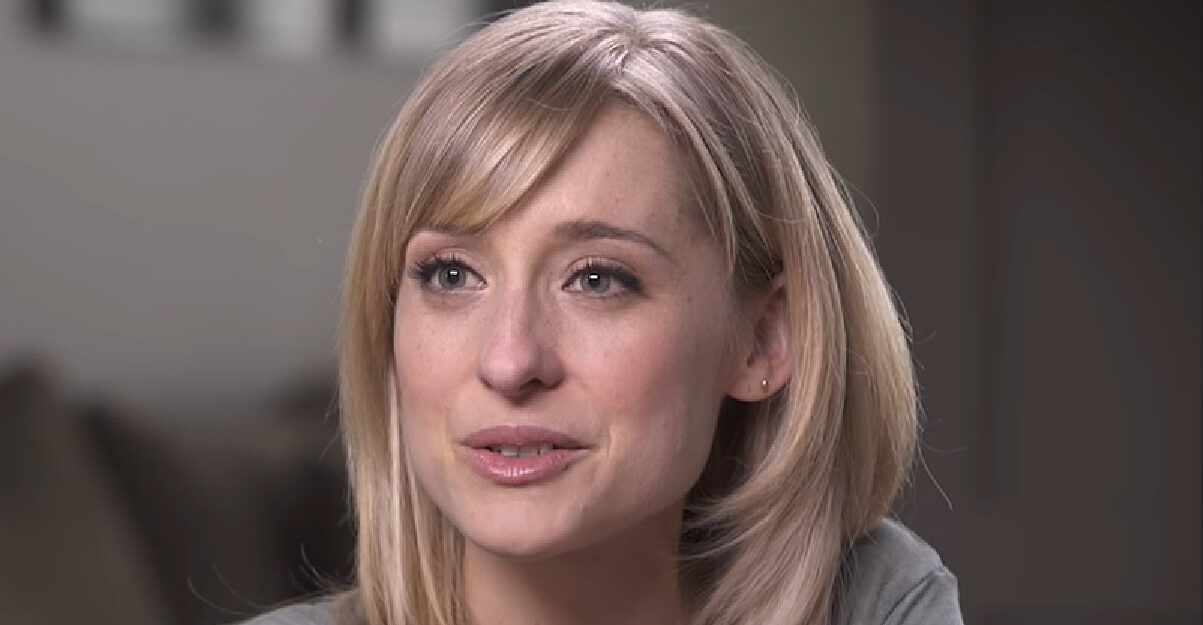 More than two years after the Smallville actress pleaded guilty to racketeering and racketeering conspiracy charges in a Brooklyn federal court, a federal judge has scheduled Allison Mack’s sentencing in the NXIVM sex-cult case for 11 a.m. on Wednesday, June 30.

If necessary, the judge wrote, proceedings can spill over to the following morning at the same time.

In 2019, Mack’s sentencing date was postponed in light of the government’s ongoing investigation and the continuing prosecutions of her then-accused co-conspirators. Mack copped her pleas that April, shortly before a trial that led to the speedy conviction of NXIVM leader Keith Raniere.

A self-described self-help guru, Raniere started a secret society in his organization and leveraged women into “master-slave” relationships. Prosecutors alleged that he and his higher-ranking cultists, Mack included, collected dirt on victims in order to control them through extortion. The conspiracy allegedly operated as a sexual pyramid scheme—with Raniere at the top.

Mack’s silver screen pedigree added to the sex cult’s clout and reach, as did the participation of Seagram’s heiress Clare Bronfman, who was sentenced to more than six year in prison last September for bankrolling the organization.

In preparation for Mack’s sentencing, U.S. District Judge Nicholas G. Garaufis ordered Mack’s defense team to file any objections to the government’s investigation report by June 7. Prosecutors and the probation office can respond a week later, and if they do, Mack’s deadline to respond will be June 18.

Prosecutors must submit their written arguments for the sentence they are seeking by June 21, and any victims who may want to be heard must have their statements submitted through the government on that date.

The public got a preview of what those victim statements might sound like during Raniere’s trial nearly two years ago.

Mack’s plea deal averted other charges the actress faced of sex trafficking and conspiracy to commit forced labor, but that did not stop prosecutors from telling Raniere’s jury that Mack participated in the systematic sexual abuse of women who joined NXIVM. A witness against Raniere known only as “Nicole” filled in a jury on those unadjudicated allegations.

In June 2019, Nicole testified that she was friends with India Oxenberg, the daughter of Dynasty actress Catherine Oxenberg, according to The New York Post. Mack allegedly pushed India onto a yearlong, forced 500-calorie-a-day diet with the goal being 107 pounds.

“This was supposed to be a woman’s empowerment group,” she said, reportedly sobbing on the witness stand. “How is it empowering to make us take off our clothes to send photos to a man?”

Though Mack technically faces a maximum sentencing exposure of 40 years, legal observers believe her sentence will be far lower. The government will reveal the sentencing range they plan to seek in their written briefings, and Mack’s defense arguments must be submitted by June 25.

The government must inform the court whether victims wish to speak at the proceedings two days before the sentencing date.