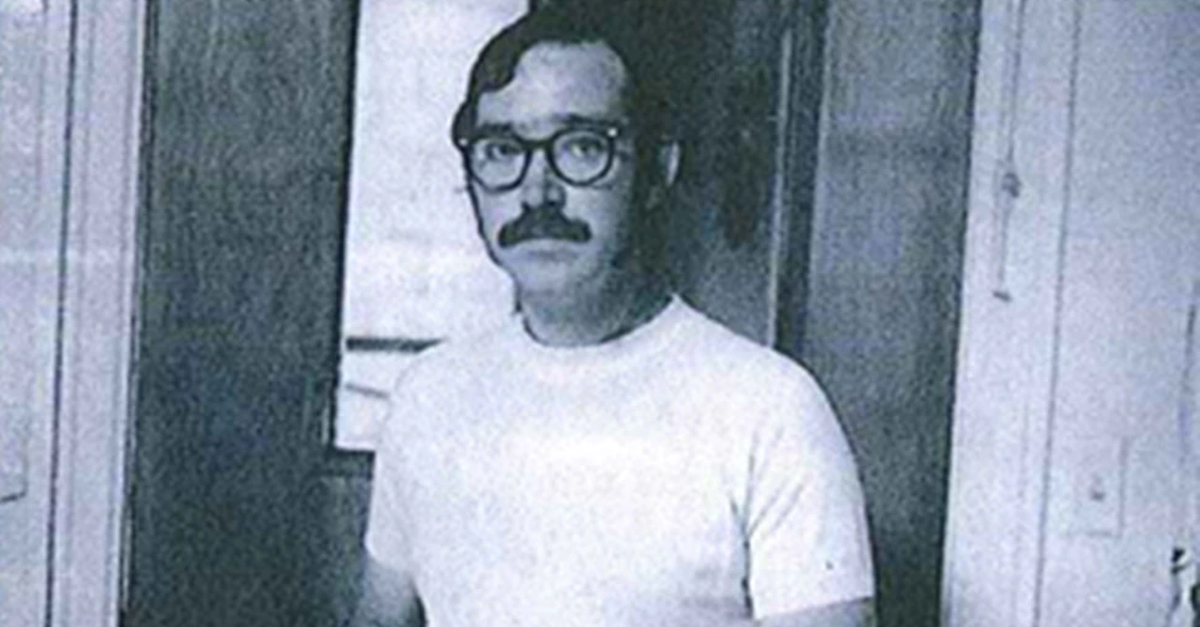 Law enforcement authorities in Iowa say that the cold case murder of a 32-year-old woman who was sexually assaulted and brutally murdered nearly 40 years ago has finally been solved. Police on Friday announced that DNA evidence confirmed Thomas O. Freeman as the man who fatally stabbed Lee Rotatori inside of her hotel room in the summer of 1982.

According to a press release from the Council Bluffs Police Department, Rotatori had just moved to Iowa from Nunica, Michigan after getting a job at Jennie Edmundson Hospital. She was temporarily living at the Best Western Frontier Hotel until she found a permanent place to live.

Rotatori’s boss at the hospital on the morning of June 25, 1982 called the hotel after the new employee failed to show up for work. The boss asked hotel staffers to check and see if she was in her room. Upon entering the room, hotel staff found Rotatori’s body and called 911. She was pronounced dead at the scene.

Investigators determined that Rotatori’s cause of death was a single stab wound, and noted that there was evidence that her attacker sexually assaulted her.

Police collected evidence from Rotatori’s hotel room, but were unable to identify a single suspect in her murder. 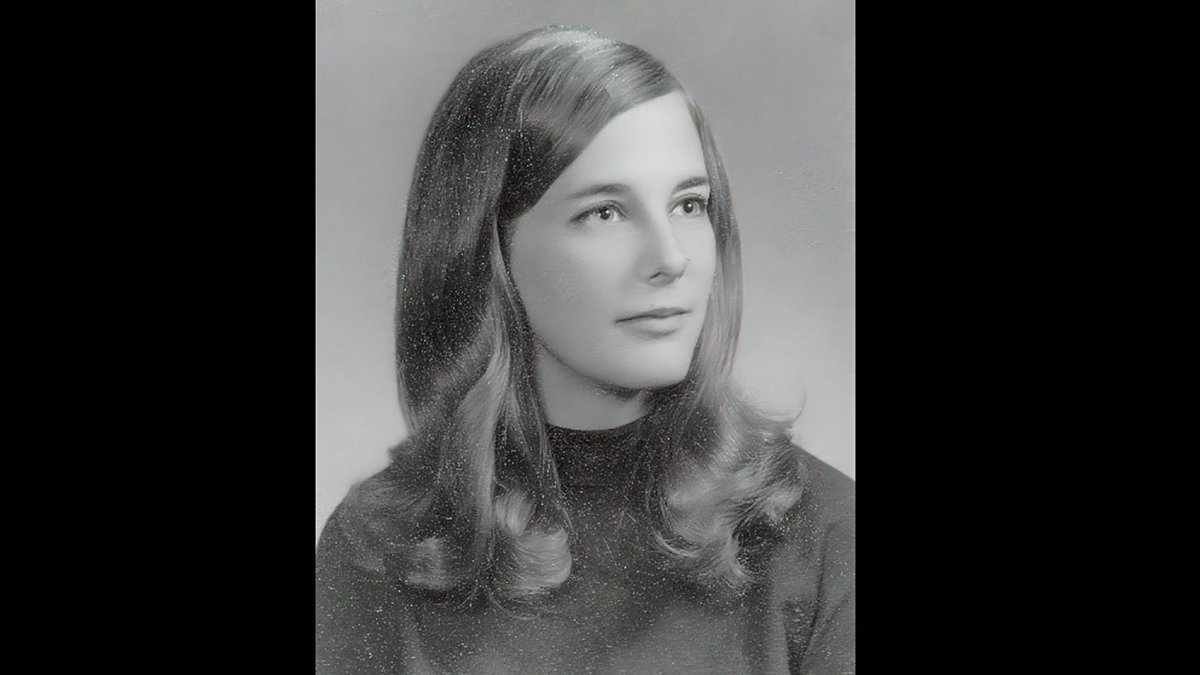 Investigators in 2001 sent samples of the evidence collected from the crime scene to the State of Iowa Division of Criminal Investigation (DCI) Lab in Ankeny for forensic analysis. Due to advances in forensic analysis, the lab was able to detect the presence of male DNA and created a profile. That profile was entered into state and federal law enforcement databases but returned no matches.

The DNA profile was run through the same databases several times over the next few years without results.

Investigators with Council Bluffs PD in April 2019 submitted the unknown male DNA profile to Parabon NanoLabs, a Virginia-based company that specializes in providing phenotyping services to law enforcement agencies, to start working up a “genetic genealogy case,” per police.

Technicians and researchers at Parabon and ES Genealogy examined familial relationships and determined that the unknown male DNA profile came from Freeman, of West Frankfort, Illinois.

Freeman was killed shortly after Rotatori’s death, so it was his daughter provided a DNA sample at the request of investigators. Investigators said there was a parent-child match to the DNA recovered from inside of Rotatori’s hotel room.

According to police, authorities in Illinois on Oct. 30, 1982 discovered Freeman’s decomposing remains hastily buried in a shallow grave just outside of Cobden. It was determined that the then-35-year-old Freeman died after sustaining multiple gunshot wounds approximately three months prior to the discovery of his body. His killer has never been identified.

Investigators with the Illinois State Police and detectives in Iowa are currently working on a joint investigation to determine whether Freeman’s death may somehow be linked to Rotatori’s murder.

Parabon NanoLabs has previously helped law enforcement close a number of cold cases, including, for instance, the long-unsolved murder of Army Specialist Darlene Krashoc. Among many other cases, the company also identified the mother of “Baby April,” who has since admitted she abandoned and caused the death of the baby after giving in 1992. Angela Siebke put the newborn in a trash bag, and then dumped the victim’s remains in the Mississippi River.