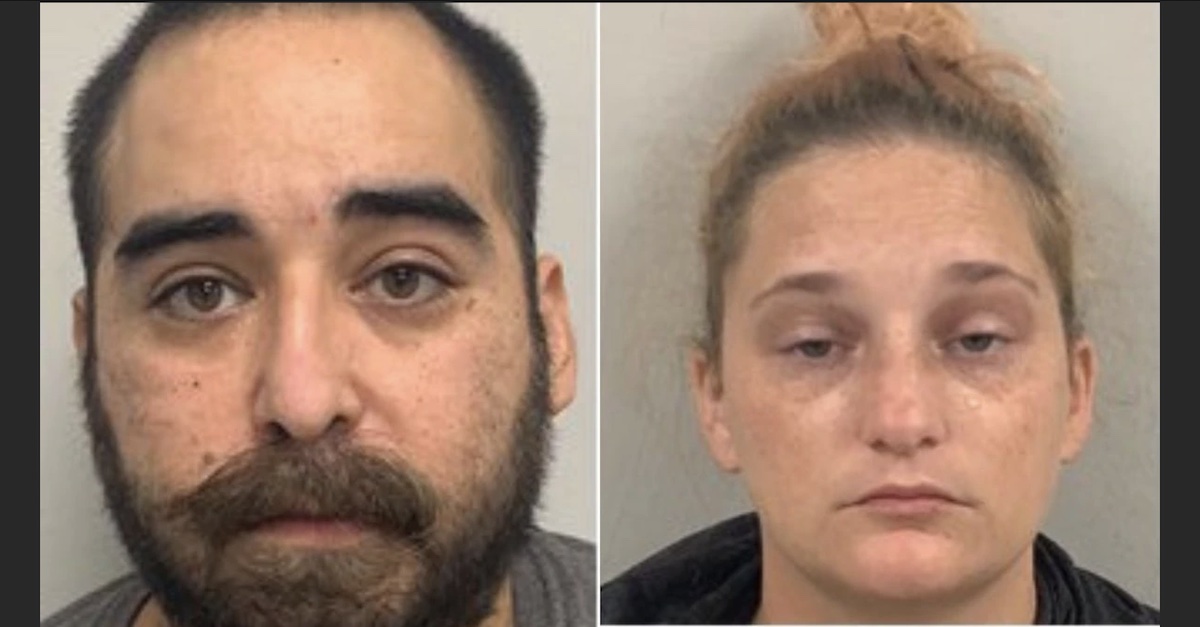 A married couple in Texas remains behind bars on million dollar bonds after police alleged that they committed a series of horrific child sexual abuse and child pornography offenses over a period of years.

Jose Ernesto Tovar, Jr. and Dezaraie Lynn Mrazek, both 31, were taken into custody and charged with a number of felonies, including super aggravated sexual assault of a child and possession of child pornography, court records reviewed by Law&Crime show. Mrazek was even charged with bestiality.

A newly released probable cause affidavit obtained by San Antonio CBS affiliate KENS detailed several of the disturbing allegations made against the couple.

Investigators were first tipped off that the couple was involved in illicit conduct when Tovar allegedly began sending explicit photographs of children to an investigator in Montgomery County specializing in cybercrimes. The investigator was reportedly working as part of a task force concentrating on child sex crimes. The task force notified the Texas Department of Public Safety (DPS) about the alleged communications with Tovar.

In an interview with investigators, Tovar allegedly “spoke with them at length about his involvement with molesting a number of child victims,” including a pair of 3-year-old victims, one male and one female, whom he allegedly abused on multiple occasions, KENS reported.

Regarding the 3-year-old male victim, Tovar reportedly admitted that he sexually assaulted the child and allegedly said that the boy “would not quit crying” during the attack. The toddler’s mother reportedly confirmed to police that she had regularly let Tovar babysit her son.

“You just want her for sexual reasons,” Mrazek reportedly wrote in reference to a 3-year-old female victim.

Mrazek also allegedly provided detectives with an abundance of appalling details, per KENS:

The wife also told investigators that the couple liked to watch pornography every morning as part of their routine, and that when she was able to bring children into the home to babysit, Tovar would buy her gifts because he could have access to the children.

The affidavit states Mrazek told a detective she thought Tovar has been having sex with children for approximately 10 years, and that he talked to her on multiple occasions about sexual fantasies with the female victim, as well as other little children.

The 3-year-old victim’s parents reportedly told investigators they filed a report about Tovar and Mrazek with Child Protective Services after their daughter made “statements that were concerning.”

The Texas Department of Public Safety did not immediately respond to messages from Law&Crime seeking additional details in the case.