California Woman Ran Over and Murdered a Man Because She Believed He Was Trying to Harm a Cat: Police 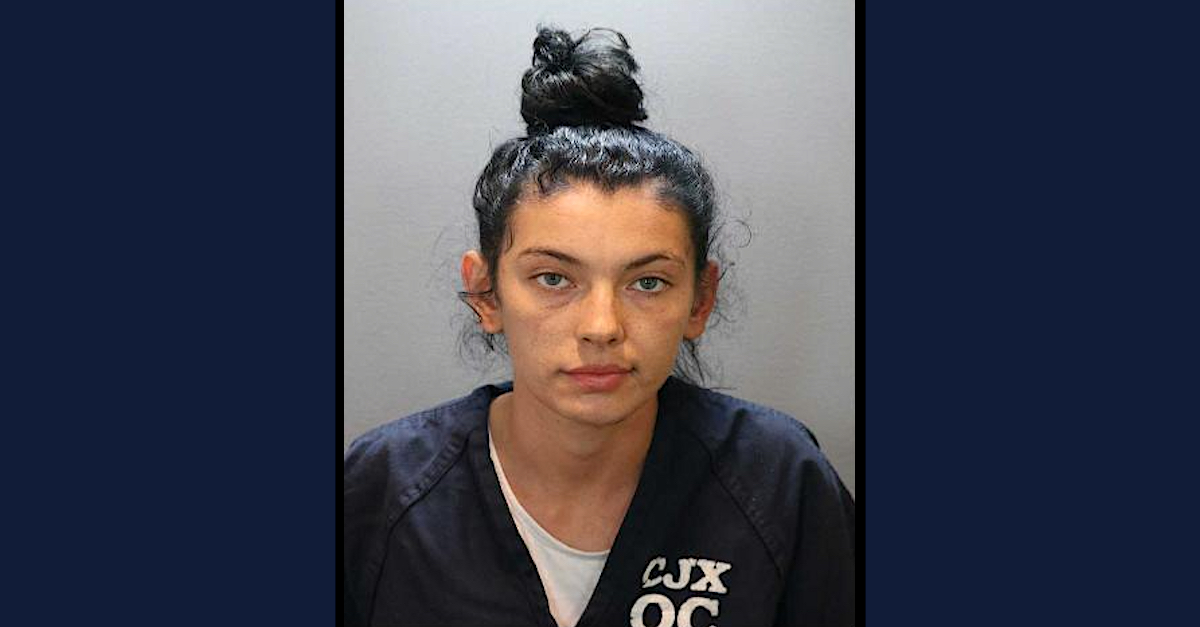 A 20-year-old California woman is accused of intentionally running over a man she apparently believed was trying to harm a cat.

Prosecutors on Wednesday announced a murder charge against Hannah Star Esser for the death of Luis Anthony Victor, 43, after she was arrested Sunday for striking him with her vehicle.

Police found Victor dead on a street near a park in the city of Cypress about 8:30 p.m. after someone reported a vehicle had struck a pedestrian. Esser was arrested nearby after police say an initial investigation revealed she intentionally struck Victor with her car after an altercation.

Prosecutors said Wednesday that the altercation began about 8:23 p.m. when Esser confronted Victor because she believed he was “trying to run over a cat in the street” with his vehicle.

Esser got out of her car and recorded herself confronting Victor with profanity-laced accusations that he was trying to harm the cat. Victor got out of his vehicle to confront her, and Esser got back in her car while “continuing to argue with Victor before driving off,” according to a press release from the Orange County District Attorney’s Office.

“Instead of continuing to drive away from Victor and out of the area, Esser made a 3-point turn and drove back towards Victor in the direction of a cul-de-sac,” the release said. “Esser then made a U-turn, accelerated and drove directly at Victor.”

Esser intentionally struck Victor with the right front section of her car, prosecutors say, launching the victim up onto the hood and windshield. Victor flipped several times before landing in the street; he was declared dead there when police arrived.

The cat’s condition, including whether it was ever actually struck by Victor’s vehicle, is not known.

The case has been assigned to Senior Deputy District Attorney Dave Porter, who’s part of the homicide unit.

“The Orange County District Attorney’s Office will ensure that this random act of violence targeting a stranger will be prosecuted to the fullest extent of the law,” Spitzer said in the release.

Esser is in jail on $1 million bond. Her arraignment is scheduled for Oct. 13.