Phillip Wilson Convicted for Rape and Murder of Robin Brooks 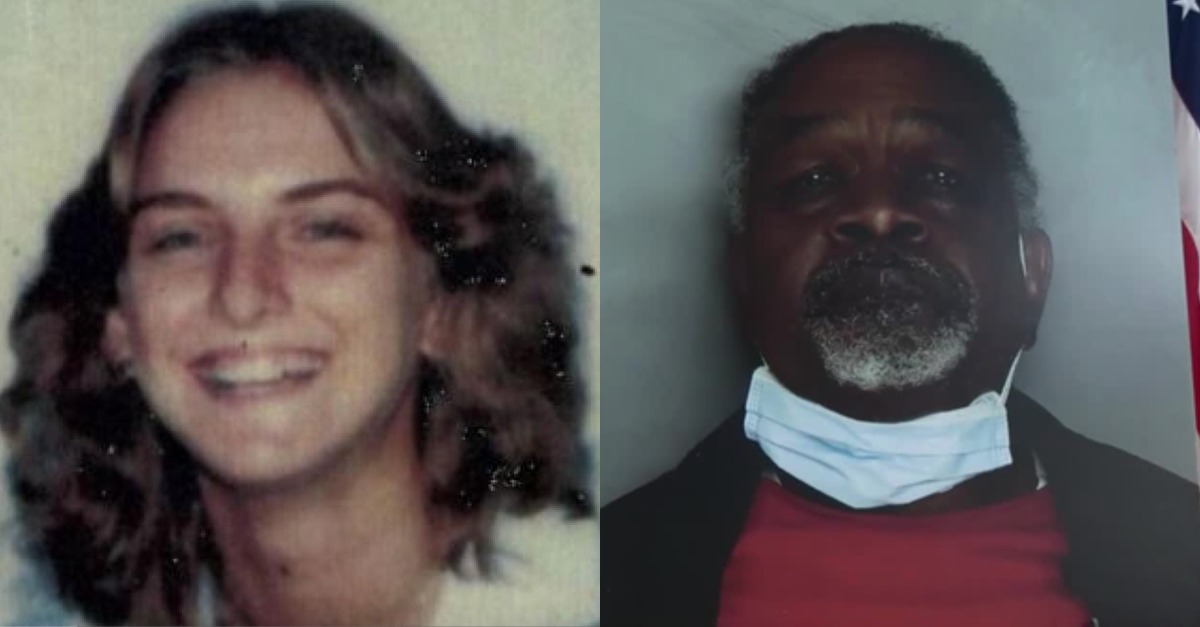 In what was the penultimate law enforcement effort to close a 1980 cold case, a California man was convicted Wednesday of the rape and murder of 20-year-old Robin Brooks. Now, Phillip Wilson, 73, awaits a likely sentence of life without parole.

The defendant was arrested in late April 2020 on the strength of forensic DNA evidence and investigative genetic genealogy, according to the Sacramento County Sheriff’s Office. Law enforcement, at the time, likened their investigatory techniques to those that were used to capture the long-elusive Golden State Killer, former police officer Joseph James DeAngelo, who was arrested in 2018.

“This new tool, as I’ve said before, is the perfect marriage between science and dedicated police work,” Sacramento County District Attorney Anne Marie Schubert said during a press conference. “With these two working together, science and really extraordinary police work, in this case, Phillip Wilson now stands charged in a felony complaint in Sacramento County with the rape-murder of Robin Brooks.”

Milestones in the case have been rife with numeric symbolism.

The defendant was arrested in his North Sacramento home 40 years to the day after his victim was killed. Earlier this week, he was convicted on his birthday. Wilson’s sentencing is currently scheduled for the same week that marks the 42nd anniversary of the murder.

“I feel like I can go on with my life now,” Brooks’ sister Maria Arrick, who testified during the trial, told local ABC affiliate KXTV. “I think it absorbed a piece of who I was. I feel good that this gives other people hope in the future that justice can be served even after 42 years.”

On Tuesday, March 8, 2022, the jury in the case was deadlocked, according to the Sacramento Bee. And, the paper reported, six of those jurors had first voted to find Wilson “not guilty.” Five jurors were convinced of his guilt and one juror was initially undecided.

Judge James E. McFetridge made sure to note his displeasure with the odd and “unfortunate” report of the pre-verdict count.

By Wednesday afternoon, however, the jury room calculus substantially changed.

Phillip Wilson was and is a charismatic man. He is eloquent. He is a raconteur. He has friends. But he is also, as the evidence in this case shows, a man with a proclivity to commit monstrous acts. He is broken and has always been broken. He killed her in the most painful, grotesque way imaginable. He killed her likely both to fulfill a sick fantasy but also to get away with it, to eliminate the one witness who could have stood there and told what he did that night.

The 20-year-old victim was found raped and murdered in her Rosemont, Calif. apartment on April 24, 1980.

The night before, she worked her usual late shift at Donut Time and left just after midnight. According to authorities, Brooks first failed to show up for a planned swim date with friends. Next, she didn’t show up for work the next day. Some of her friends then broke down her door and discovered Brooks dead in her own bedroom.

Blood and semen at the scene were used to identify Wilson.

Wilson’s defense attorney, Assistant Public Defender Thomas Clinkenbeard, had a different argument: Wilson, who was formerly Brooks’ neighbor, had a consensual sexual relationship with the deceased woman but he didn’t kill her. The defense claimed she was killed, instead, by her sister’s then-boyfriend, Norbert Holston, who has since passed away.

The week before the murder, Holston and Brooks got into an argument, the public defender said. During that altercation, Holston threatened to kill both sisters and his girlfriend’s dog.

In the end, neither that fight nor Arrick’s testimony that her long-ago ex-boyfriend was a “wacko” who admittedly broke into his sister’s apartment and then wiped away his fingerprints was enough to win over the jury. Clinkenbeard also requested a mistrial and was shut down.

In an email, Wilson’s defense attorney anticipated an appeal would be filed based on the judge’s decision not to allow certain evidence that he said portrayed Holston as an actual, violent criminal.

“Not only do I believe that Mr. Wilson is factually innocent, but I also believe that if Judge McFetridge hadn’t excluded evidence that Norbert Holston had assaulted two other women with a knife prior to killing Ms. Brooks, this jury would have reached a different result and would have found Mr. Wilson to be ‘Not Guilty,'” Clinkenbeard told Law&Crime.

“There is justice in the world, and he will spend all his birthdays now in prison,” cold case Detective Micki Links told KXTV. “I wish we found him earlier, but finally, justice has been done.”

Editor’s note: this story has been amended post-publication to include a comment from the public defender in the case.