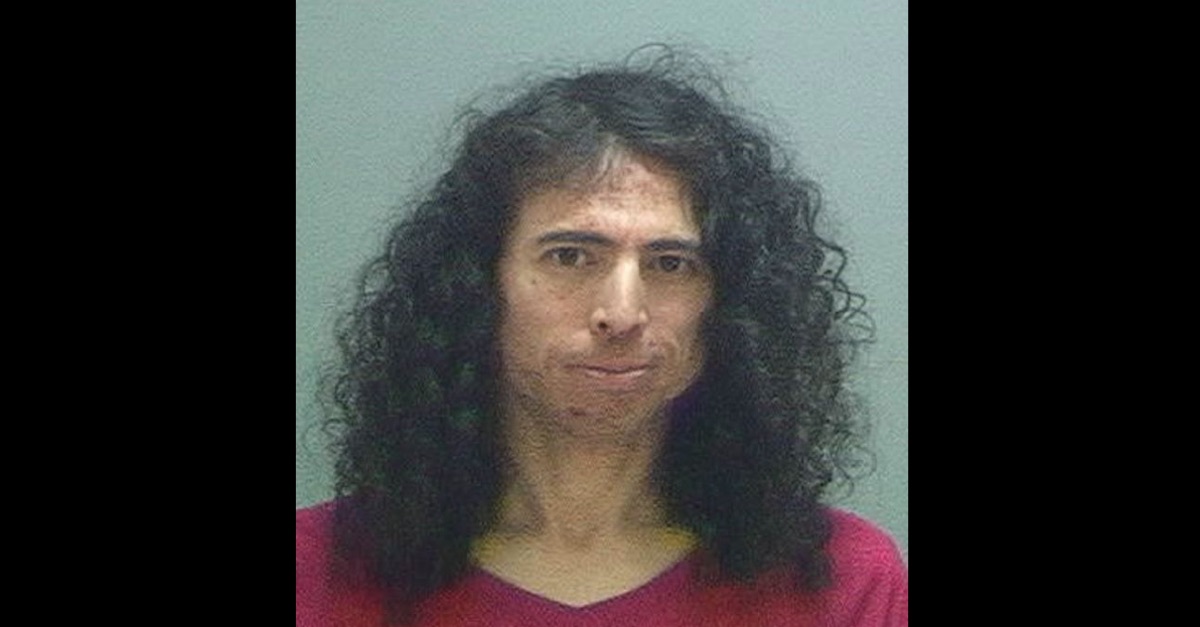 A 43-year-old South Salt Lake, Utah woman allegedly admitted to police that she fed her 50-year-old boyfriend a “spoonful of Drano” so he would sleep for eternity.

Salt Lake County Jail records reviewed by Law&Crime show that Elle Yoshio Weissman, pictured above, was booked on Wednesday, April 29, for an attempted murder and surreptitious administering of a certain substance.

Weissman was reportedly arrested on Tuesday after an investigation into the Monday incident. According to local news outlet KSL, authorities said that Weissman admitted it was her “intention” to “give her boyfriend Drano so that he would go into eternal sleep.”

Authorities also said the Weissman said “eternal sleep meant death” and admitted that she “knew that Drano could kill him and that was her intention.”

Her boyfriend was said to be “partially asleep” at the time she attempted to feed him Drano. The victim reportedly believed Weissman was “giving him his medicine.”

The story goes that the victim began suffering “excruciating pain” and Weissman actually called a car service to take him to an urgent care on Monday night. This is how police became aware of the situation. Reports say that Weissman’s boyfriend was still in a hospital as of Thursday.

Drano contains the corrosive chemical compound sodium hydroxide, often referred to as “lye.” The side-effects of Drano consumption are numerous and deadly.