Theory from Fotis Dulos’ Attorney Is Literally Out of a Novel 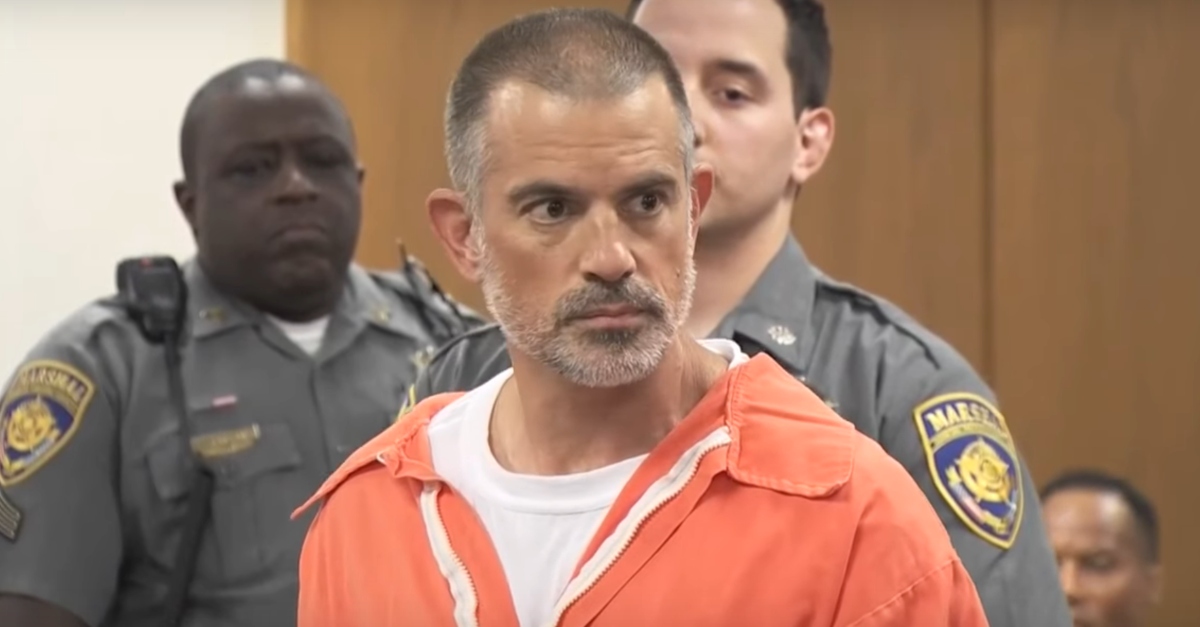 Connecticut mother Jennifer Dulos remains missing, and an attorney for her estranged husband Fotis Dulos is making a suggestion literally straight out of a novel. Lawyer Norm Pattis is arguing that she might have faked her disappearance.

“This is a person who has a pretty florid imagination and motives to use it to hurt Mr. Dulos,” he told The New York Post in a Saturday report. Pattis suggested that Jennifer Dulos, who got a masters degree for writing from New York University’s Tisch School of the Arts, might be like the 2012 novel Gone Girl, in which a woman [spoiler alert] faked her disappearance and apparent murder, implicating her husband.

Pattis claimed Jennifer Dulos had written a 500-page manuscript like this story, but he said he hadn’t read it. A source for the family dismissed this claim, saying that she read the manuscript. It was from the early 2000s, and had no overlap with Gone Girl. Pattis also claimed that Jennifer Dulos “struggled with heroin her whole life,” and she used to be in a relationship with a heroin trafficker before being with her husband. The Post said Pattis didn’t provide documentation to substantiate these claims.

Anne Dranginis, an lawyer for Jennifer’s mother Gloria Farber, dismissed the allegations as “a classic act of desperation to slander the victim.”

Jennifer and Fotis Dulos were in the middle of a divorce. She claimed he was a hostile man who harbored “revenge fantasies” against people who wronged him. He denied that allegation.

Police in Connecticut claim evidence at the missing woman’s home showed that she was the victim of a violent crime. There were blood stains on her garage floor, and signs of attempts to clean the crime scene, said investigators. Fotis Dulos’ DNA was allegedly mixed with her blood on a faucet.

Surveillance footage from Hartford allegedly showed his black Ford Raptor making over 30 stops dropping off garbage bags containing clothing and other items with Jennifer’s blood, cops said. Cops used this and cell phone data to arrest him and his then-girlfriend Michelle Troconis for allegedly hindering prosecution and tempering with evidence. They’ve pleaded not guilty, and are out on bond.

Fotis Dulos and Troconis have ended their relationship, Pattis told the Post.