Scott Nelson on Trial in Alleged Murder of Jennifer Fulford 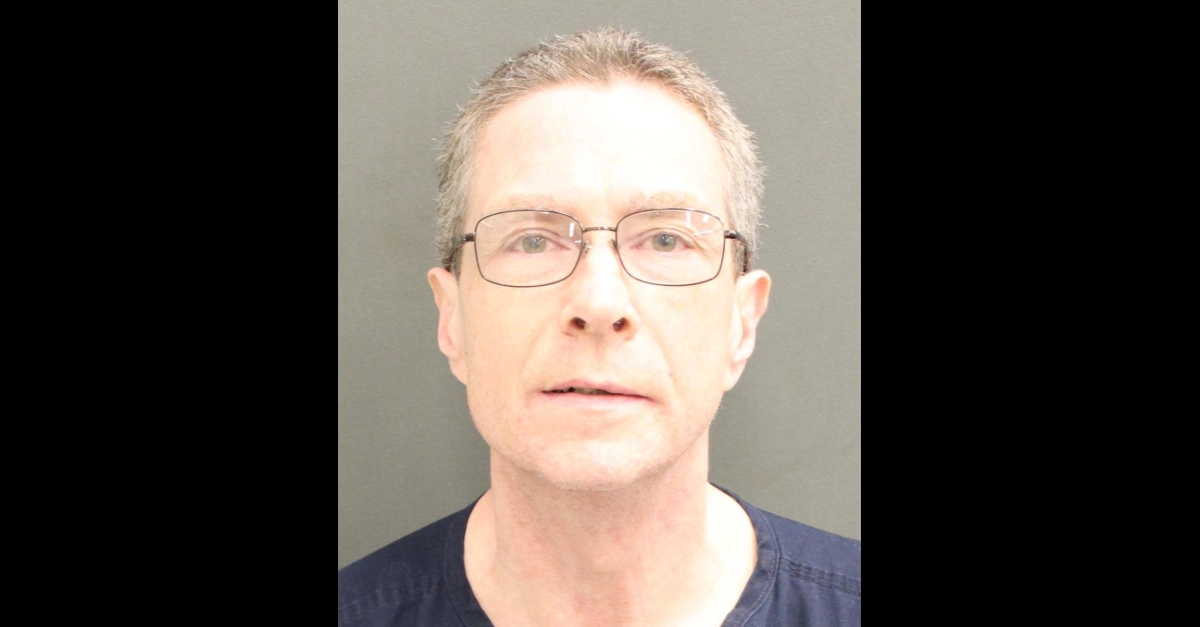 Scott Nelson, 55, stands trial in the death of Jennifer Fulford, 56. He is charged with first-degree murder, kidnapping, carjacking with a deadly weapon, and robbery with a firearm. Court is scheduled to begin at 9 a.m. ET.

Fulford was a house manager in Winter Park, Florida, spending about 6 to 7 years working for a local family, according to the arrest affidavit obtained by Law&Crime. This ended violently on September 27, 2017.

Nelson burglarized the family’s home when Fulford was there and kidnapped her, cops said. He allegedly made off with her car and bank card, did an unauthorized withdrawal from her and her husband’s joint bank account, was rejected on the second one because he took out too much the first time, killed Fulford (“the only witness to the crime”), and fled the city by taking an Amtrak train to Jacksonville.

The victim’s body was found in a wooded area in Orlando, Florida, cops said. Duct tape covered her “entire face.” Her wrists and ankles were bound. Cause of death: stabbing and asphyxiation.

According to cops, surveillance footage shows Nelson making the withdrawal and attempted withdrawal. Fulford’s gray Hyundai SUV was found abandoned in a Publix in Orlando. Investigators discovered a beer bottle with Nelson’s DNA, and other items. A white t-shirt, white towel, and watch from the vehicle all featured DNA profiles from Nelson and Fulford, cops said.

Authorities said Nelson mailed one of the detectives, met up for an interview, and admitted guilt. The defense argued that investigators coerced the alleged confession, but the judge allowed prosecutors to use this at trial.