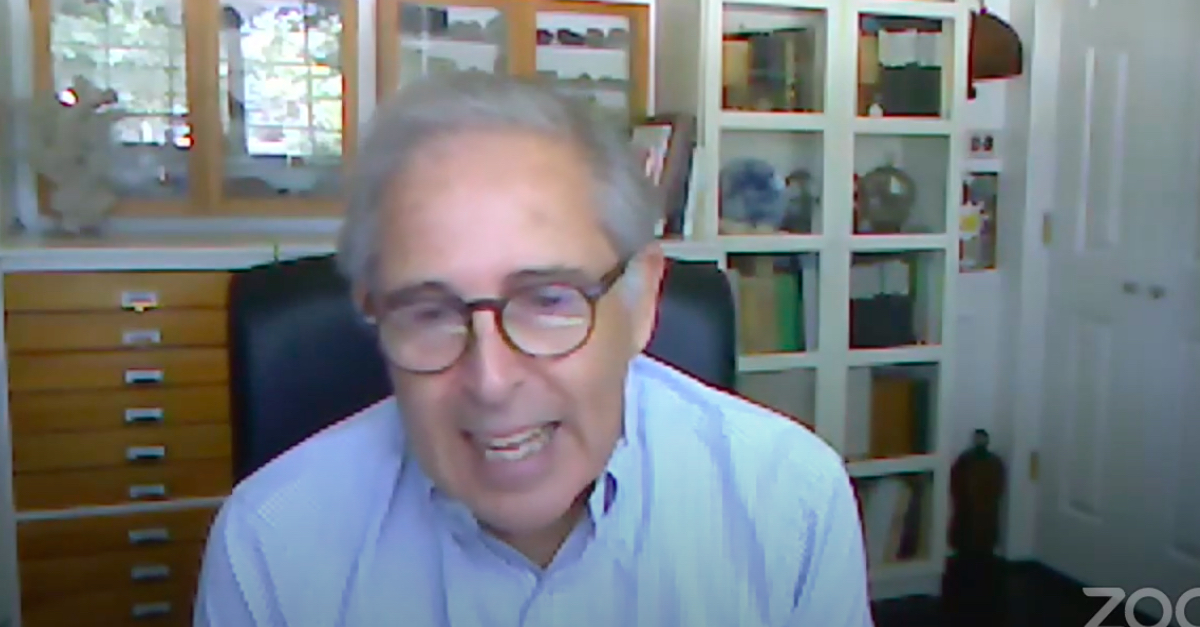 An archaeology professor at Texas A&M was stripped of his tenure and fired for cause last week for “failing to meet his responsibilities to the institution and students” after an internal investigation revealed that he made a number of disturbing and demeaning comments in the classroom, according to a report from the Bryan, Tex. Eagle.

Documents obtained by the outlet showed that Professor Filipe Castro—who had taught at A&M since 2001—had been reprimanded on multiple occasions over the past five years for in-classroom statements involving religious beliefs, gender, and prominent U.S. politicians.

A Jan. 7 memo that interim provost Mark H. Weichold wrote to Castro said the professor had been accused of being “demeaning to students who did not agree with your stances on religious matters; made unprofessional comments about current politicians that had no relation to the subject of the class; and made inappropriate, unprofessional and disrespectful comments in the classroom about male and female genitalia.”

Other investigative documents said that Castro became particularly pugnacious when disagreeing with his students on political issues.

“[R]eports say that students commented on graphic political opinions Castro expressed in class, including saying that he ‘would cut off [former U.S. Attorney General] Jeff Sessions’ head and play soccer with it,’ and that he would ‘hang [President Donald] Trump by [President-elect Joe] Biden’s entrails.’”

Castro has not been a stranger to controversy during his time at A&M. Last year, the Catholic League sent a formal complaint to the university’s president and administration after a number of students complained that the professor had “badgered” them over their religious beliefs.

“One of the reasons we felt compelled to get involved here [is] because the narratives seem to be shifting away from some of his more truly offensive statements,” Catholic League Communications Director Michael McDonald said in a September statement. “He’s calling for beating priests with two-by-fours and he wants to burn Catholic churches down, so there’s just some really visceral comments. He has every right to have his anti-conservative opinions, but what really concerned us was the fact that he is making violent threats against Catholics.”

“Apparently they don’t want me to burn their churches and beat their priests with a two-by-four,” he wrote in one post. “I am OK for the churches: arson is a crime and I am afraid of the police. Not beating the priests with 2x4s, however, is something that I cannot promise.”

While the university determined that Castro’s social media statements qualified as protected free speech, A&M leadership determined that his conduct “in the classroom” was “completely unacceptable” and violated several rules outlined in the school’s code of conduct.

Castro has until Jan. 17 to appeal his termination before it becomes final.