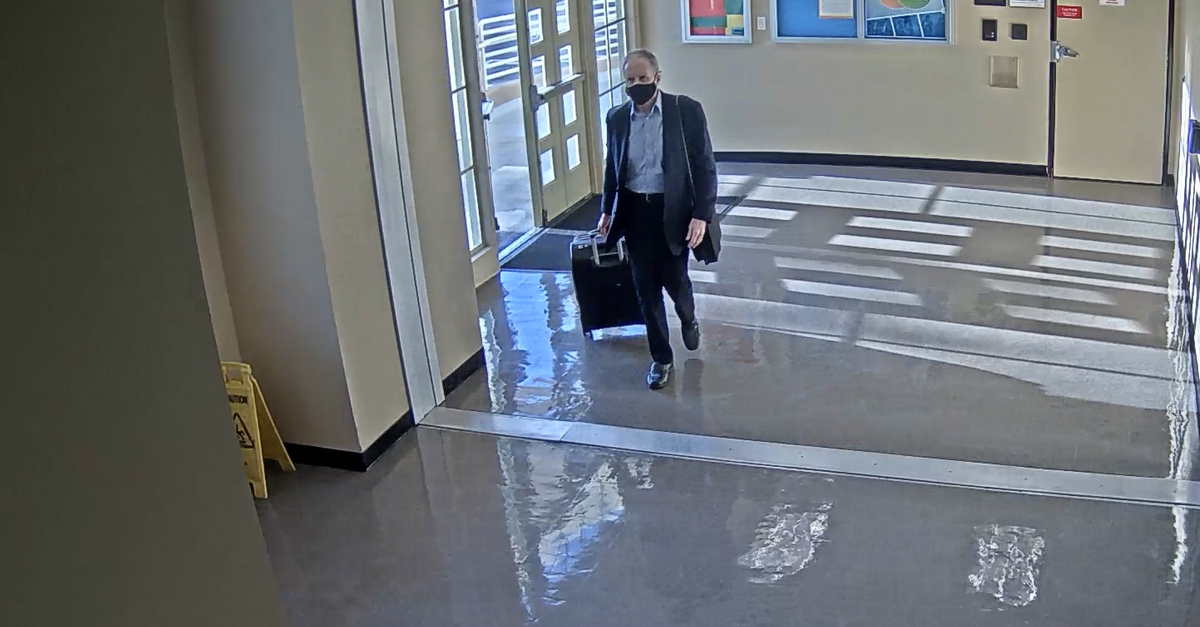 Deceased attorney Roy Den Hollander, 72, possessed a list of more than a dozen names, according to a report from The New York Times. Sources were described as “three people with knowledge of the matter.” The list was reportedly found in a rented car in the Catskills feet from where the lawyer died by suicide.

The Federal Bureau of Investigation and the San Bernardino County Sheriff’s Department recently confirmed that Den Hollander was their suspect the murder of Angelucci.

Homicide detectives have confirmed Roy Den Hollander is the suspect responsible for the murder of Marc Angelucci https://t.co/qA4RNinwOh pic.twitter.com/iUeyVWwgfb

Authorities say Den Hollander arrived at the San Bernardino train station, rented a car, and attacked Angelucci at the victim’s home on the 11th. He fled in the vehicle, and got on a Los Angeles train out of California, deputies said. The incident at the Salas home happened on July 19 in North Brunswick, New Jersey.

The question now is why. The FBI has been looking into whether the dead suspect’s terminal cancer diagnosis spurred him to attack his perceived enemies. Den Hollander was a certifiable misogynist infamous for suing over ladies night drink specials, and he allegedly even butted heads with at least one fellow men’s rights activist. Crouch, president of the Nation Coalition for Men, said Hollander was a board member for the group, but he kicked him out for threatening him.

“But I want to be real clear, he’s not a NCFM member,” Crouch told CBS Los Angeles. “Why isn’t he? Because I threw him out five or six years ago, because he was a nut job.”

Salas was presiding over a federal case in which Den Hollander was an attorney, until he was replaced last year, according to records viewed by  Law&Crime.

As previously reported, a spokesman for the New York State court system has also said that investigators discovered a picture and the name of state Chief Judge Janet M. DiFiore in a car linked to Hollander. Her name was reportedly also on the list.