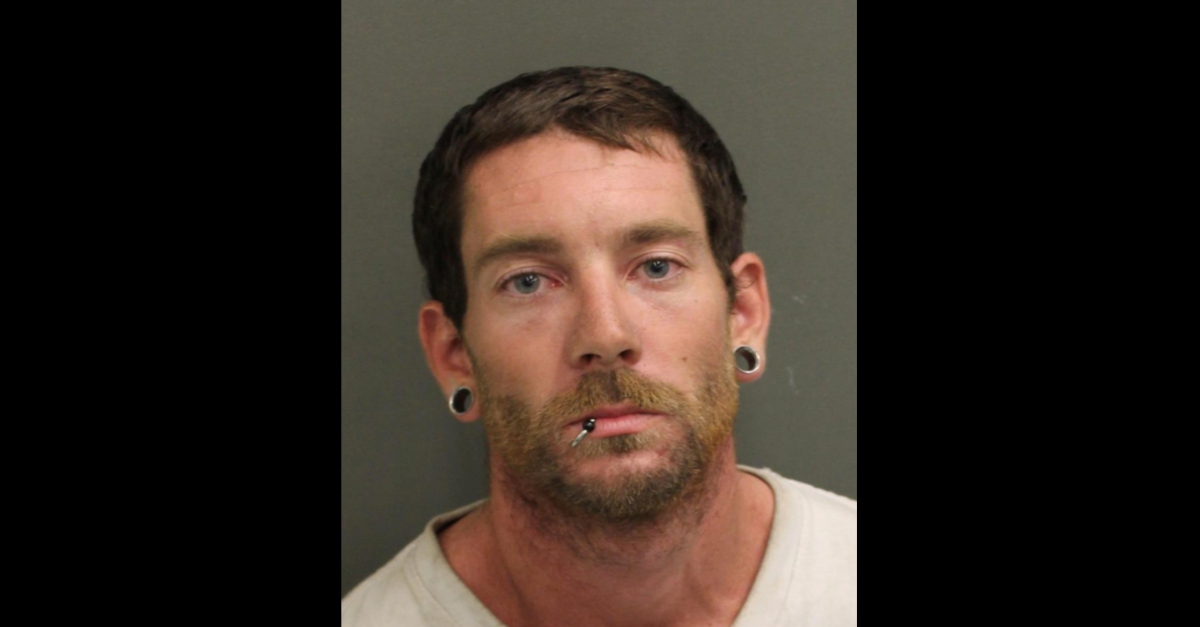 A man in Florida has been arrested after allegedly making threats against protesters. The case stems from statements Alex Jeffrey Bancroft, 30, allegedly made on Facebook.

On Friday, he allegedly threatened to shoot Black Lives Matter protesters. Others commented under the post that he actually would not do this, but he replied,  “keep ur eyes on Fla News,” according to deputies from The Hillsborough County Sheriff’s Office.

Investigators said they found another violent post. In this one, Bancroft assembled a message from “Cards Against Humanity.” From deputies:

Bancroft allegedly told deputies he only wrote those posts out of frustration. He was not going to harm anyone, he said.

The long and short if it is that Orange County deputies served his arrest warrant after he went to visit a friend in the city of Clermont. he was arrested in Orlando on Saturday night at approximately 11 p.m., deputies said.

Bancroft is charged with written threat to kill or do bodily injury. Online records viewed by Law&Crime show that he is being held as of Sunday afternoon at the Orange County jail on an out-of-county warrant. HCSO deputies say that he is awaiting transfer to Hillsborough County.

It is unclear if the defendant has an attorney in this matter.