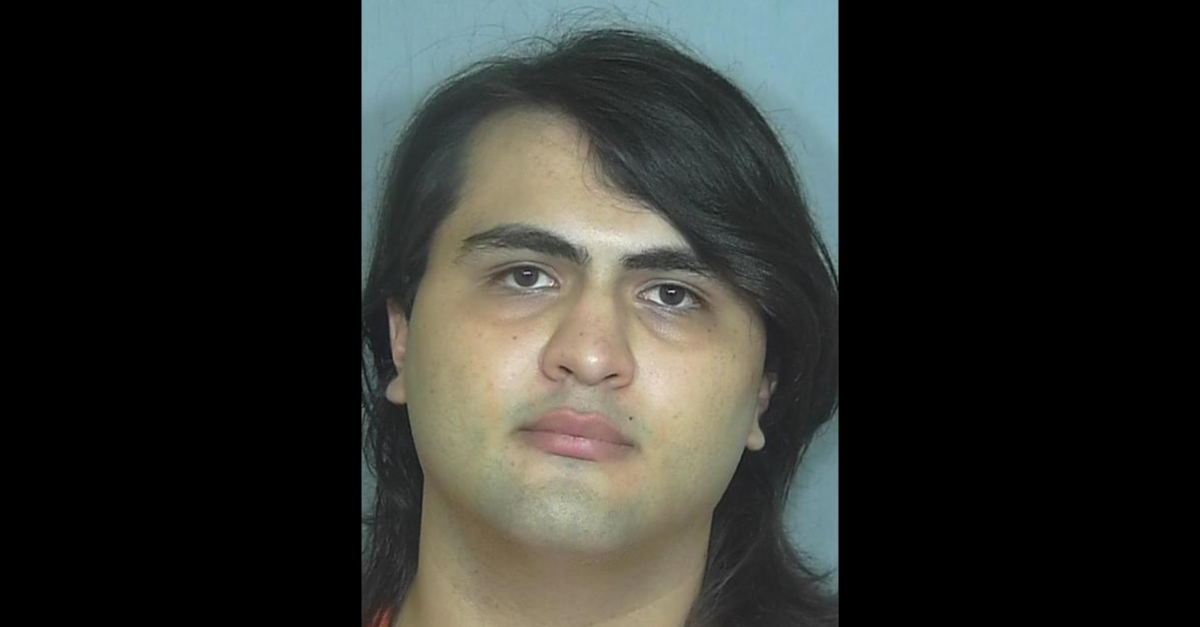 A man is accused of menacing demonstrators at a pro-police rally in the town of Eaton, Colorado. Local police said on Facebook that they responded at about 3:38 p.m. to a report of a man in “a maroon SUV attempting to drive through or over a crowd of pedestrians.” Those pedestrians were holding a Blue Lives Matter demonstration.

This was in the 200 block of Collins St, officers said. The vehicle exited the roadway, and “traveled through” a park.

The defendant was charged with seven counts of attempted first-degree assault, seven counts of felony menacing, and one count of reckless driving. Another person was cited for “throwing missiles,” police said. Officers did not clarify what link this second individual had to the incident, except to say they were involved.

Cops did not identity the SUV suspect in their Facebook post, but he was named as Isaiah Cordova in a report from The Denver Channel.  The defendant bonded out of a custody as of Sunday, according to records viewed by Law&Crime. It is unclear if he has an attorney in this matter.

The Greely Tribune said some rally participants claimed the then-unidentified suspect had previously driven by while flipping off the crowd. Attendees told the outlet that during the actual incident, the SUV had driven over the curb, cut through the park grass, and drove down into a lower spot before almost striking some rally-goers and coming back to the street.