Louisiana Teacher, 34, Accused of Raping 10-Year-Old Student Out on Bond 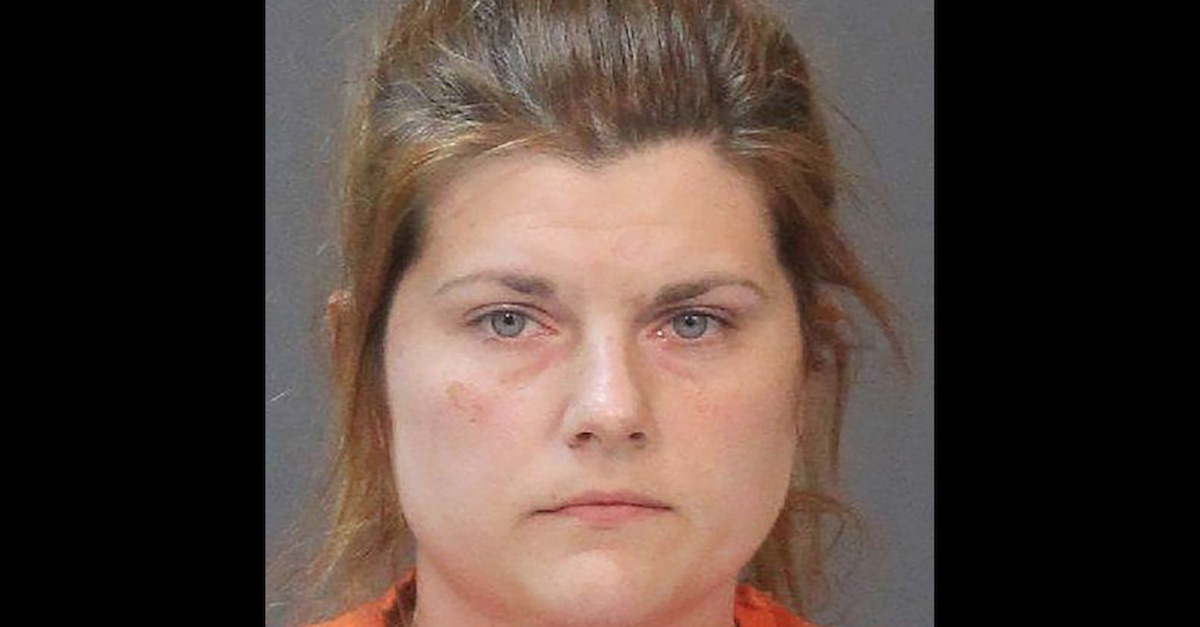 A 34-year-old Louisiana charter school teacher has been accused of raping one of her 10-year-old students. The Calcasieu Parish Sheriff’s Office has announced that Deidre Smith, a teacher at Lake Charles Charter Academy, has been arrested and charged with first-degree rape and felony indecent behavior with a juvenile after receiving a complaint on April 30 that she was “possibly having an inappropriate relationship with one of her 10-year-old students.”

Authorities said that “[d]uring the initial investigation detectives learned Smith was having inappropriate contact with the boy since the end of 2018.” It was further alleged that Smith “had sexual intercourse with the victim,” hence the rape charge. The alleged incident is said not to have occurred on school grounds.

Smith was released from Calcasieu Correctional Center the day she was arrested on $50,000 bond. Authorities said additional charges were “likely.”

Smith’s school said in a statement to local news outlet KPLC that it is aware of the allegations and that it is cooperating “fully” with law enforcement.

“We believe this was an isolated incident and no other students were involved,” the statement said, in part. Lake Charles Charter Academy President Judge Ulysses Gene Thibodeaux, said that Smith will be fired if the allegations against her are verified.

“If verified that teacher will be subject to termination,” Thibodeaux said. “The safety and security of our students and staff are our top priority.”

“Once the allegation was reported, the school promptly took steps to contact authorities who are now conducting the investigation,” he added. “The investigation is incomplete and ongoing.”