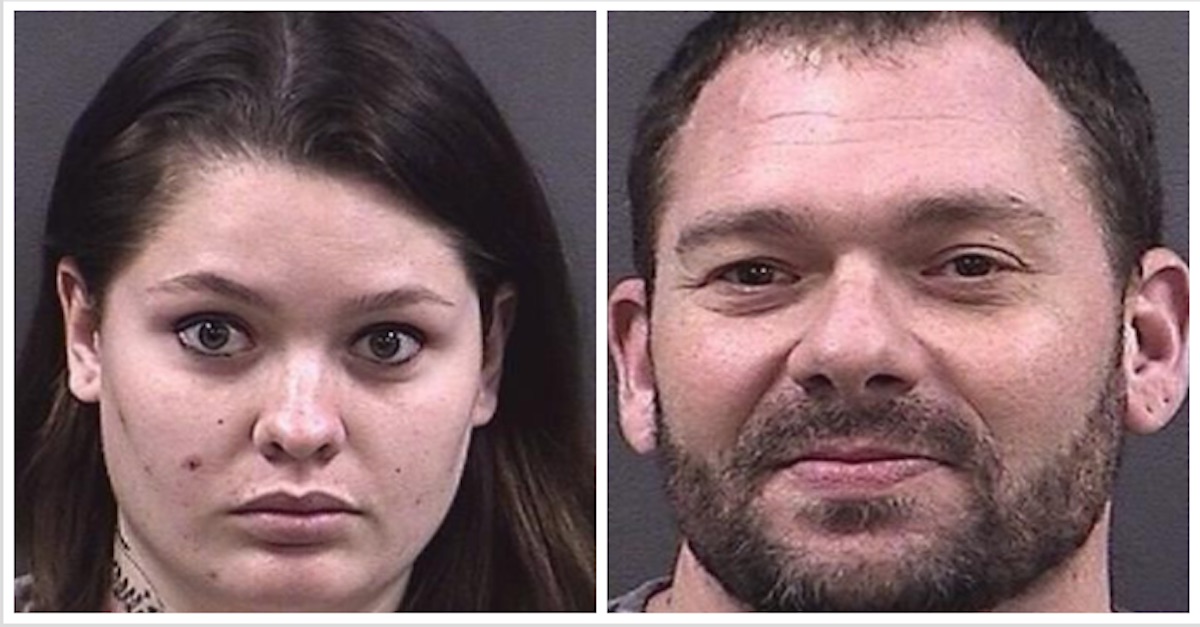 A 40-year-old Nebraska man made headlines after it was alleged that he had sex with his daughter — who admitted that she and her half-sister were competing to see who could have sex with him first. After a no contest plea and a jail sentence, Travis Fieldgrove‘s lawyer explained that his client is embarrassed by the situation and wished it never happened; the lawyer said Fieldgrove is not a “high functioning” individual, due to a past brain injury.

Fieldgrove, after initially being charged with felony incest, pleaded no contest to attempt charge, the Omaha World-Herald reported. Fieldgrove was sentenced to two years in jail with credit for time served. After Fieldgrove is released from jail, he will be supervised for a year; he may not contact his daughter-wife (not a typo), Samantha Kershner, 21.

Kershner previously admitted that “her motivation to have sex with her father stemmed from a jealous competition with her half sister regarding who could have sex with their father.”

The Kershner-Fieldgrove affair apparently began innocently enough three years ago, when Kershner asked her mother to tell her who her father was. Kershner’s mom identified the man as Fieldgrove. The two met and then had a father-daughter relationship for three years. That changed in Sept. 2018.

Although the two did not reveal exactly how their relationship turned sexual, they did admit to police they had sex on Sept. 10. An unidentified individual called police with a tip about the incestuous relationship.

Remarkably, upon learning that they were under investigation, the two got married on Oct. 1:

Evidence leading up to the arrest suggests that Fieldgrove and (the daughter) were aware of the biological relationship before being intimate, and further indicates that they quickly married one another after being notified of the investigation.

Fieldgrove initially claimed that he was not Kersnher’s father. He said that his name was not on her birth certificate. He also said that a DNA test proved he was not the father, but police said that was not the case. In fact, they said, the results indicated that there was a 99.999 percent chance Fieldgrove was Kershner’s biological father.