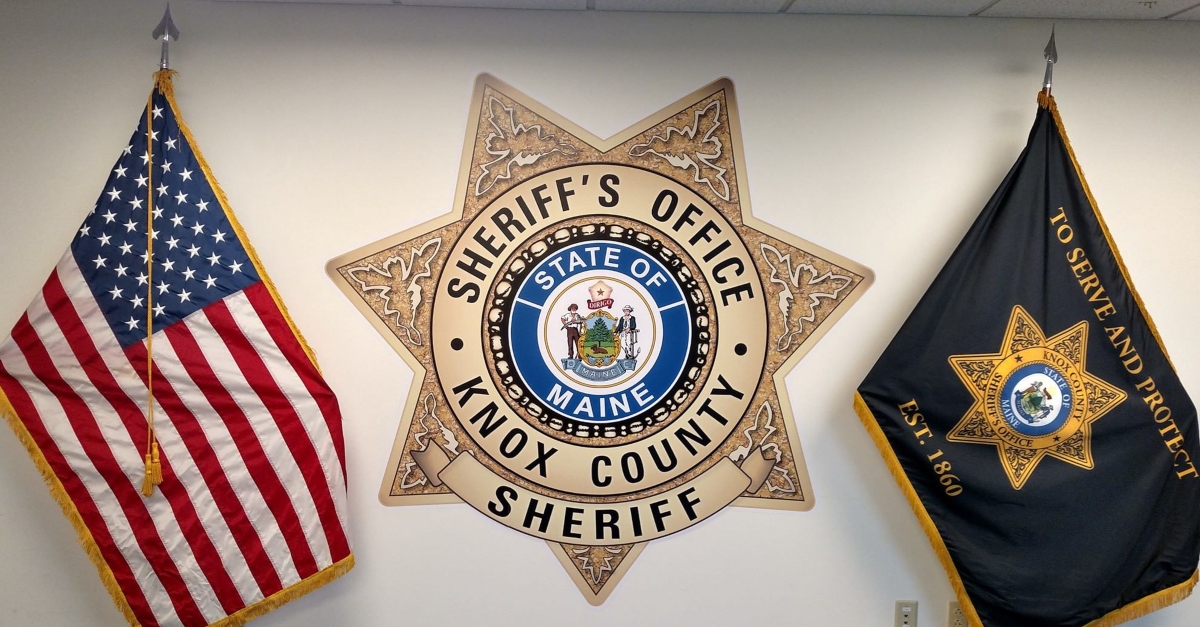 The government can enforce quarantines under certain circumstances. What allegedly happened in Knox County, Maine is not one of those circumstances, and the government wasn’t even behind it. The Knox County Sheriff’s Office said they got a report about a “group of people” trying enforce an extrajudicial quarantine on a trio who recently moved to the area.

“We want to bring to the public’s attention the matter of restricting a person’s movements within the state,” deputies said in a statement. “Whether someone is a Maine resident or not, they have the right to free movement and anyone who infringes upon that free movement is potentially violating the law.”

According to authorities, a resident of Cripple Creek was checking on why his cable service was down. He found a tree blocking the end of the road, and a neighbor began yelling at him, said deputies. A “group of people” started gathering around, deputies said.

“Believing the group may be there to harm him, [he] fled to his residence and told his roommates what he had found,” deputies said. The three of them chose to stay inside, and used a VHF radio to contact the Coast Guard because they had no other methods of communication, authorities said. They used a drone to watch the group until law enforcement could arrive, according to deputies.

Officials said they arrived at the scene, and saw the tree, but said they reported seeing no group of people. Nonetheless, they said it was clear that the tree had been cut down and used to block the road.

“Deputies have learned that there is a general belief by some island residents that the Cripple Creek Residents are supposed to be quarantined because they came here from another state and could have Covid-19,” authorities said. “Deputies did investigate this and learned that the trio had been residing on Vinalhaven for about 30 days, which is outside of the guidance issued by state officials, and none have any symptoms consistent with Covid-19.”

Authorities voiced concern that people are overreacting in the midst of the COVID-19 outbreak. They ask locals to contact them if concerned about someone possibly being infected, or disregarding emergency guidelines.

It’s one thing for people to allegedly engage in gross behavior because they disregard the threat of COVID-19. It’s another thing for people to take it so seriously they’re a danger to others. A man in Georgia was accused of pulling a gun on two women because he was afraid of getting the coronavirus. In another case, a 32-year-old woman in New York City allegedly hit a 86-year-old woman at a hospital. The alleged victim, who was at the facility for an unrelated health problem, reportedly died hours later. The autopsy results are pending.