Man Coughed at Deputy After Claiming to Have COVID-19, Sheriff’s Office Says 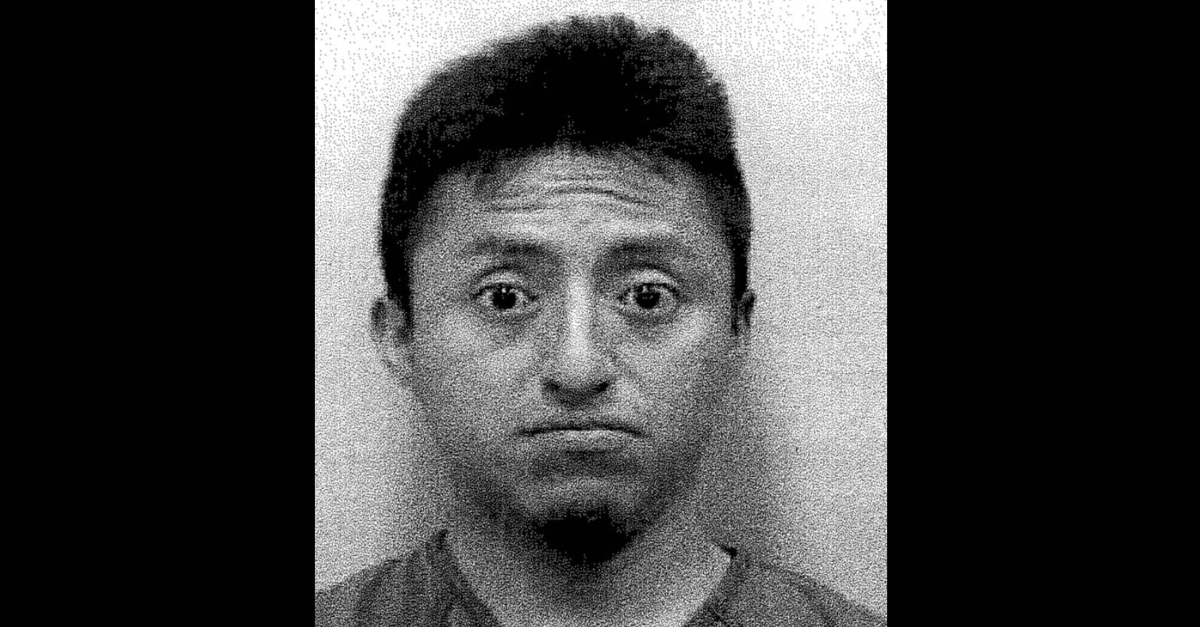 A man in Florida is trouble after he allegedly coughed at a deputy. Christian Perez, 23, claimed to have the novel coronavirus (COVID-19), according to the Martin County Sheriff’s Office.

All told, Perez is charged with driving under the influence, driving without a license, assault, and threatening a public servant. It’s unclear if he has an attorney at this time. Jail records don’t show him as of Sunday afternoon.

It turns out that Martin’s County top lawman isn’t a fan of people coughing on his deputies.

“We have zero tolerance for this despicable behavior, and anyone who threatens the health and lives of my deputies will face the maximum charges,” Sheriff William Snyder said.

The coronavirus outbreak has made a marked changed in American life. It even changed the way some Fire Departments respond to calls, and interact with people who display certain symptoms.

Fear of the disease even played into some recent alleged crimes. Perez’s case most resembles an incident reported out of Illinois. A man was accused of coughing on officers who attempted sobriety tests. He allegedly claimed to have COVID-19.