Man Said He Pulled Gun on 2 Women Because He Thought They Could Give Him Coronavirus: Cops 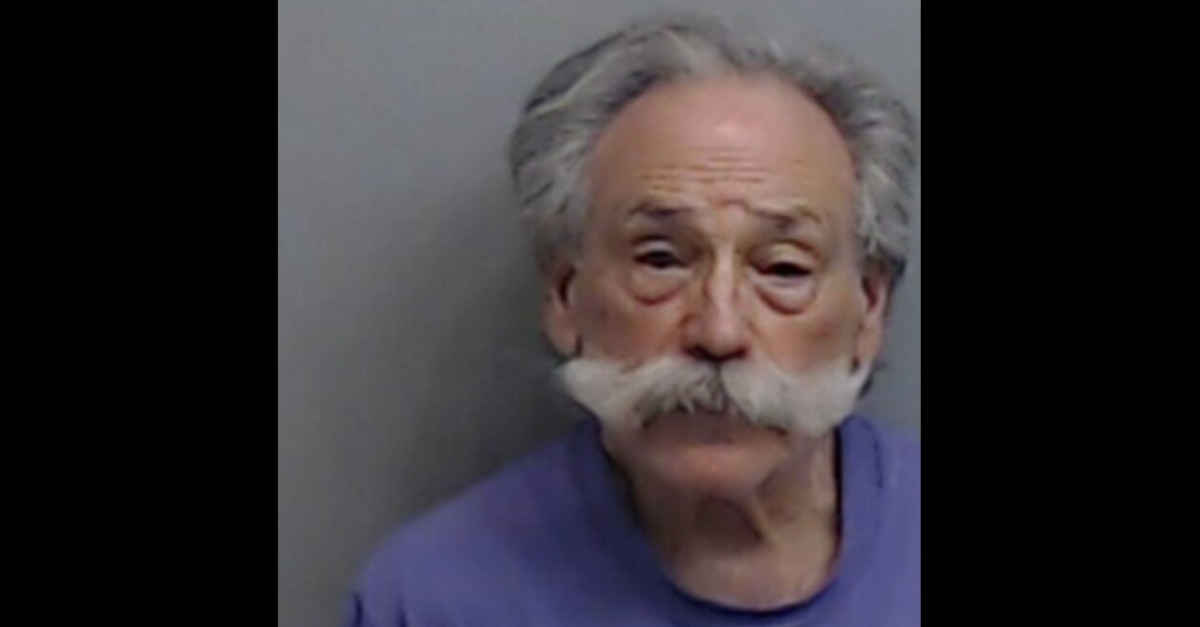 A man down south is accused of a having an over-the-top, violent reaction to others during the current pandemic.

Harvey Taratoot, 75, was arrested on Monday for allegedly pulling a gun on a woman and her granddaughter at a post office in Alpharetta, Georgia, according to WSB-TV. The purported motive is very unique: police said that he confessed, and that he claimed to be afraid the victims would give him the novel coronavirus (COVID-19).

According to cops, the women said they were wearing medical masks and gloves when they entered the post office. Taratoot whipped out a gun, and told them to keep away, police said. He left, and drove away, but one of the women took down his license plate number, investigators said.

Cops said they arrested Taratoot at his home.

“Folks, this was such an overreaction on the part of the suspect,” officers said. “Please do not allow fear to overcome your logic while we’re going through this. This could have certainly ended with tragic results for everyone involved.”

Officers said no more details will be released.

Online jail records viewed by Law&Crime show that Taratoot remains in jail in lieu of a $1,500 surety bond. He is charged with a count of pointing or aiming gun or pistol at another. The incident date is listed as Sunday. It’s unclear if the defendant has an attorney in this matter.

The Centers for Disease Control and Prevention define social distancing like this: “remaining out of congregate settings, avoiding mass gatherings, and maintaining distance (approximately 6 feet or 2 meters) from others when possible.”