Deputies: Florida Man Held Wife’s Lover at Gunpoint, Severed His Penis and Ran Away with It 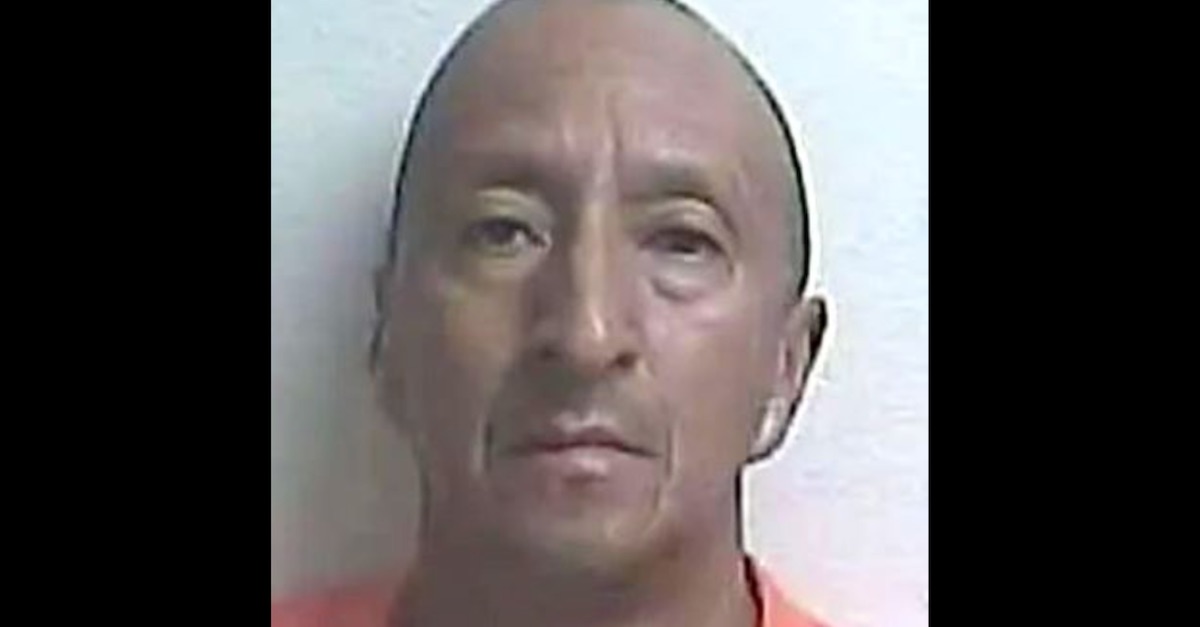 A 49-year-old Florida man who reportedly caught a neighboring man having sex with his wife in May didn’t forget it and cut that man’s penis off with scissors on Sunday, according to the Gilchrist County Sheriff’s Office.

Bonilla is accused of: breaking into the other man’s home; holding him at gunpoint; threatening to kill him if he resisted; tying him down; cutting off his penis; and running away with it. He is said to have fled across the street with the severed genitals to his own home. Bonilla was arrested hours later. It was the victim who told deputies Bonilla cut off his penis and ran across the street.

It’s not immediately clear if medical professionals were able to reattach the man’s penis at the hospital, where he was taken for treatment.