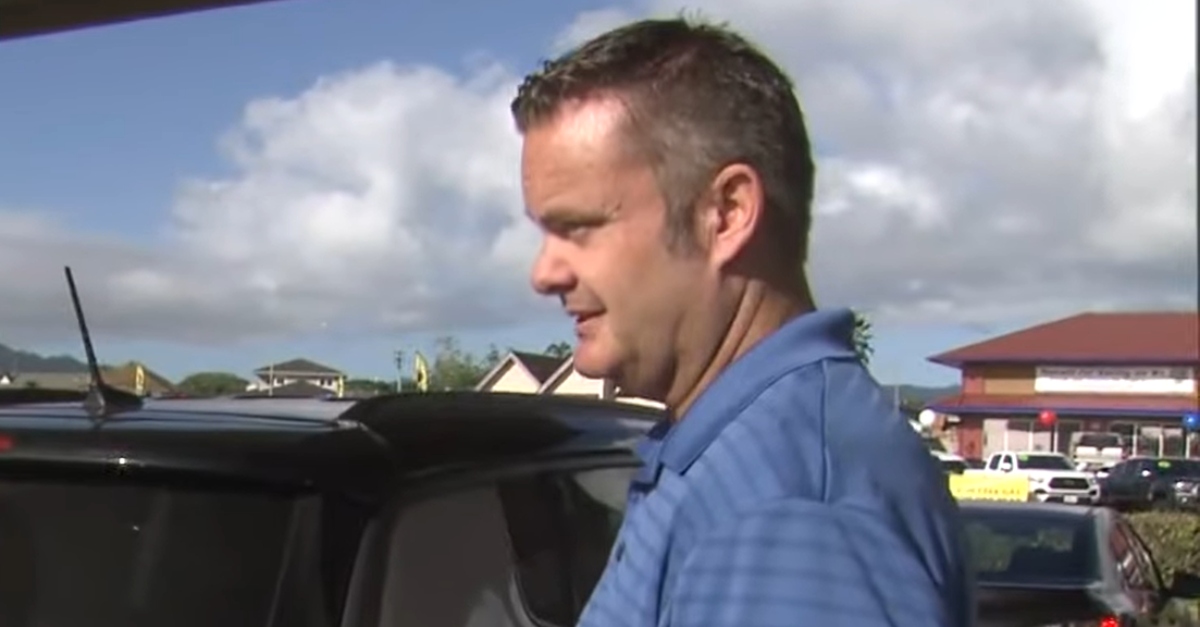 Where are missing 7-year-old Joshua “JJ” Vallow, and 17-year-old Tylee Ryan? Are they okay? Their stepdad Chad Daybell says they’re fine, but he isn’t saying much else.

“The kids are safe,” Daybell said, according to ABC News.

The four words simultaneously said a lot, but also nothing at all. The outlet reported that several other people claimed he told them the kids were okay.

Police say Daybell married the children’s mother Lori Vallow in Nov. 2019, about two weeks after his previous wife Tammy Daybell passed away. They got married while Vallow’s children were considered missing. The kids were last seen on different dates in September, cops said. Officers accuse the mom of leaving Rexburg, Idaho instead of helping officials find the kids.

The family used to live in Arizona. It was there on July 11 that Vallow’s brother Alex Cox fatally shot her previous, estranged husband Charles Vallow. Cox claimed it was self-defense, but no charges were filed; Cox died in Dec. 2019 of unclear causes.

It’s a convoluted, WTF kind of case: dead spouses, a suspicious email, an ugly family history, an alleged drive-by shooting targeting an in-law, a controversy over life insurance money, and alleged fervent belief in the end times. There’s a lot to sift through, even after Lori Vallow was arrested in Hawaii for desertion charges in Idaho. She awaits extradition. While the kids remain missing, Daybell and his new wife haven’t publicly discussed their whereabouts, at least in any significant detail.

“I just can’t comment,” he said in a report last week, when asked if the kids were okay. Daybell has not been charged with any crime.