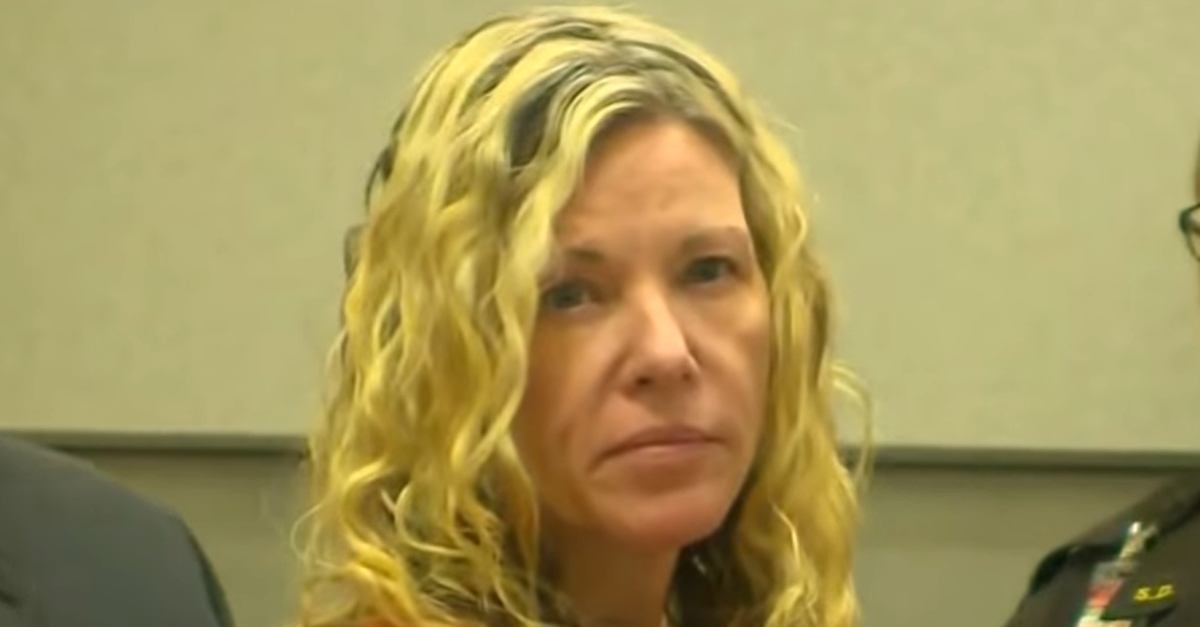 Well, actually, police also say that his estranged wife Lori Vallow had posed as him in an email to her future husband Chad Daybell.

“I’m willing to pay you well to help me get this book into shape as my ghostwriter,” stated an email allegedly written by Lori, not Charles, according to KSL-TV. “I really liked your autobiography and the tone you took in sharing experiences without preaching.”

Charles Vallow was killed in Arizona last July 11 by Alex Cox, the brother of Lori Vallow. The shooter told police this was in self-defense, but no charges have been filed in that case. Cox died in December of unclear reasons, amid the September disappearance of Lori Vallow’s children Joshua “JJ” Vallow and Tylee Ryan.

The real Charles Vallow wrote a June 29 email to Cox, in which he claimed his wife Lori made a fake account to write Daybell, according to cops in a Fox 10 Phoenix report. He suggested that Lori Vallow, and Daybell were “up to something.”

The widow and her children moved from Arizona to Idaho shortly after the shooting. She withdrew her son from his school via phone and email on September 5, claimed she received a job promotion in California, and said Charles Vallow died by suicide the previous month, school officials said according to Fox 10 Phoenix last month. Police in Chandler, Arizona got a search warrant for the son’s files, saying their investigation is related to conspiracy to commit first-degree homicide on July 11.

Lori and Charles Vallow had been on the outs for months before the shooting. The late husband filed court papers in February 2019 claiming that his wife professed to be a “god” preparing for the Second Coming of Christ. An attorney for Lori Vallow and her new husband Chad Daybell did not immediately return a Law&Crime request for comment about the email investigation. Vallow is in Hawaii, awaiting transfer back to Idaho in a desertion case over her 7-year-old son JJ and 17-year-old daughter Tylee. Police in Rexburg say that she left town instead of helping them find the missing kids.

[Screengrab of Lori Vallow via KTVB; images of her children via National Center for Missing and Exploited Children]