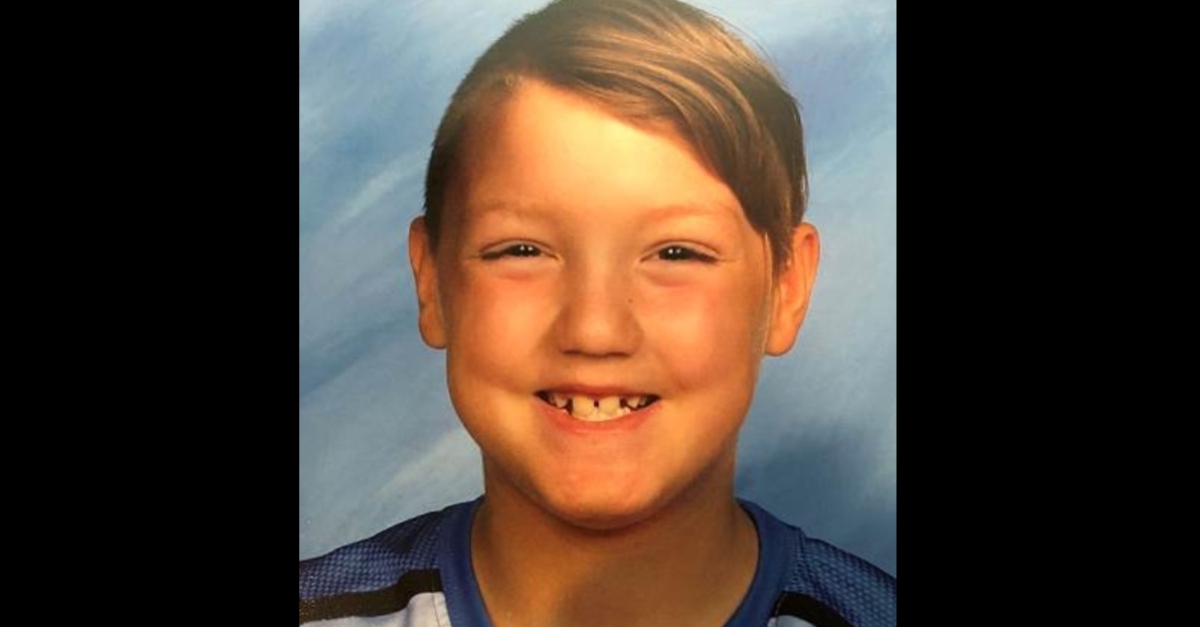 “Charles and I had a conversation,” Woodcock told East Idaho News. “He had a $1 million dollar policy with Lori as the beneficiary and he told me he wanted me to be the sole recipient. I told him to leave it to his boys but he was worried about what Lori was going to do.”

That means that when Charles Vallow was shot and killed by Lori’s brother Alex Cox last July 11, this wife didn’t get a cent. Vallow, Woodcock said, called the insurance company on July 15, and was denied account information. She texted Woodcock two weeks later, according to the story.

“It was a photo of the ‘change of beneficiary’ form that she must have gone digging for,” Woodcock said. “It named me as the sole beneficiary and she wrote, ‘Five kids and no money and his sister gets everything.'”

Woodcock said that her brother told him that “Lori doesn’t want me anymore. She doesn’t want JJ and you’ll end up raising JJ so I want you to have the money.”

Joshua Vallow, 7, and sister Tylee Ryan, 17, went missing last September 23 in Rexburg, Idaho, authorities said. Police point-blank blame Lori Vallow for not helping them in the case. She and her new husband, Chad Daybell, turned up in Hawaii in January, but they haven’t commented on the scrutiny they face. Lori Vallow missed a court deadline to turn over the kids. Attorney Sean Bartholick released a statement in the case in December, saying “Lori Daybell is a devoted mother and resents assertions to the contrary. We look forward to addressing the allegations once they have moved beyond speculation and rumor.”

Joshua Vallow has brown hair, has brown eyes, stands 4’0″, and weighs 50 pounds, according to the National Center for Missing and Exploited Children. Tylee Ryan has blonde hair, has blue eyes, stands 5″0″, and weighs 160 pounds. The children were last seen September 23, 2019 in Rexburg, Idaho, authorities said. Officials said the little brother “may be in need of medical attention.”

[Image of Joshua Vallow via National Center for Missing and Exploited Children.]