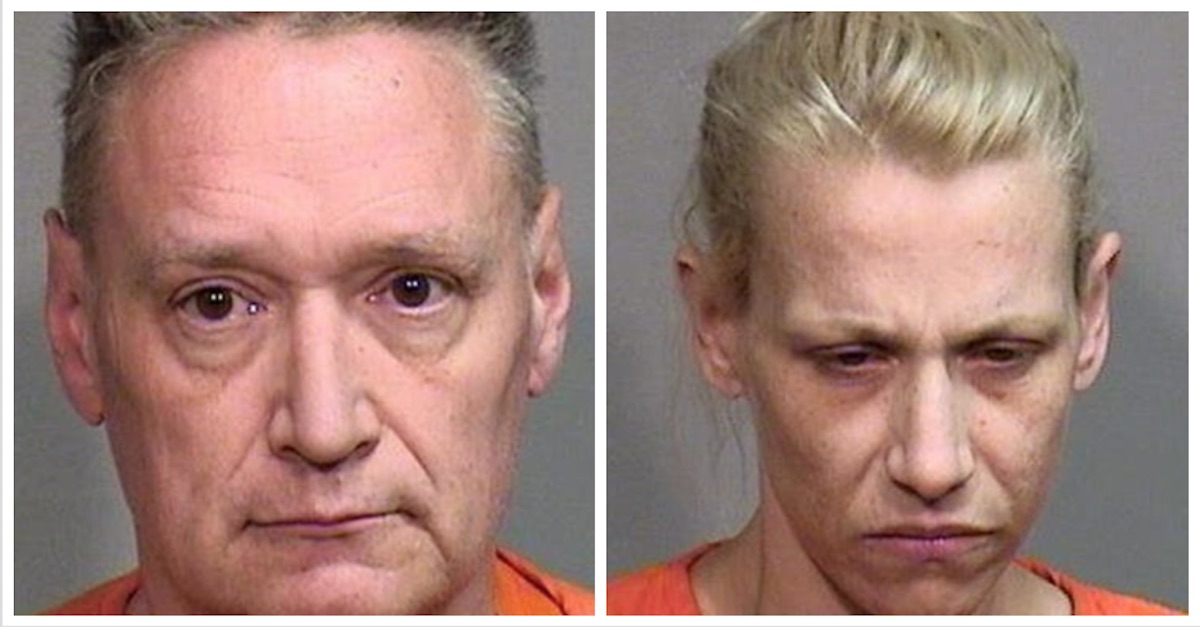 Andrew Freund Sr. and JoAnn Cunningham, the parents of murdered 5-year-old Andrew “AJ” Freund Jr., pleaded not guilty Friday in his death. They both asked for a jury trial, according to The Chicago Tribune.

Police said they forced their son into a cold shower, and beat him. They allegedly made him go to bed “cold, wet and naked.” This happed on April 15, prosecutors said.

After he died, the defendants put AJ’s body in a tote bag in the basement, Freund Sr. allegedly said in a confession. The father admitted to putting his son in trash bags on April 15, and burying his body in a gave in Woodstock, Illinois, authorities claimed. Video on Cunningham’s phone also showed AJ with bruises, prosecutors said. Freund Sr. blamed this on the mother.

The parents allegedly lied to police about their son’s whereabouts. Cops released 911 audio from April 18. In it, Freund Sr. claimed to have last seen his son the night before. They looked everywhere, and had no idea where’d gone, he said.

A friend of Cunningham’s was named in a police affidavit. This woman told The Chicago Tribune she helped look for AJ that day. She urged his parents to call 911, but they waited about a half-hour to do it, she said.

AJ’s parents gave up custody of their younger son. Cunningham is also pregnant with another child. Police were a regular presence at their home in years past. The state Department of Children and Family Services have investigated the family multiple times, and had determined that AJ was born with opiates in his body. A case worker and supervisor in charge of his case were put on administrative duty amid scrutiny into how the agency addressed prior allegations of neglect and abuse by the parents, said DFCS.