Pa. Man Faces Life in Prison for Murder of Former Playboy Model in Her Home 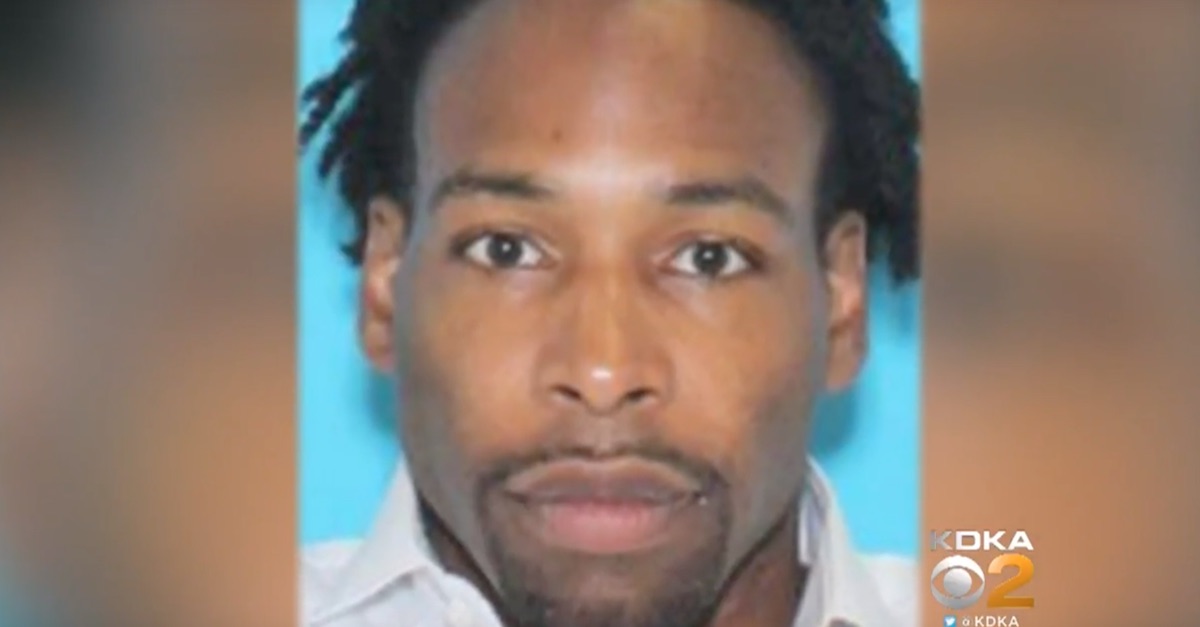 The man convicted for the murder of model Christina Carlin-Kraft faces life in prison. Jonathan Harris, 31, was found guilty on Thursday of killing the 36-year-old Carlin-Kraft by strangling her in her Ardmore, Pennsylvania home.

Harris did not dispute that he killed Carlin-Kraft, but claimed that it was never his intent. Harris said that things got violent after a dispute over a cocaine sale that wasn’t. He claimed that he had consensual sex with Carlin-Kraft and that she refused to pay him for cocaine.

Harris said that he “panicked” when she tried to call 911 and “began choking her.” His defense also claimed that he was “high out of his mind” on ketamine and didn’t intend to kill Carlin-Kraft.

“I didn’t know what to do,” he said. Harris still admitted the killing and detailed the gruesome moments in the immediate aftermath.

“I covered her with a blanket because I didn’t want to see her like that. I knew she was hurt really bad,” he said in an alleged confession.

“I never meant for this girl to die,” he added. “When I left the apartment, she was not dead. I would do anything to take this back.”

Even Harris agreed that “justice was served” after he was convicted. He said this while reporters were gathered around.

Sources say surveillance video shows a man following Christina Carlin-Kraft into the building the night before her body was discovered. Police believe he left by jumping off the balcony. https://t.co/0PMhE1jaQz pic.twitter.com/12k3VOvnem

Ardmore resident Dave Farina expressed his sadness in comments to CBS3 after learning of the murder.

“I’m very shocked and saddened by this homicide here. We never have that kind of thing here in Ardmore, hardly ever. It’s enough to make me cry,” he said. “I’m pretty sure that it will be resolved because this police force is second to none and I’m praying for them to find out who did this and bring them to justice.”

Carlin-Kraft’s parents were pleased with the jury’s verdict, but still thought it should have been quicker than the five hours.

“I’m surprised that took that long to deliberate but that’s how it should have been,” Stu Kraft said.