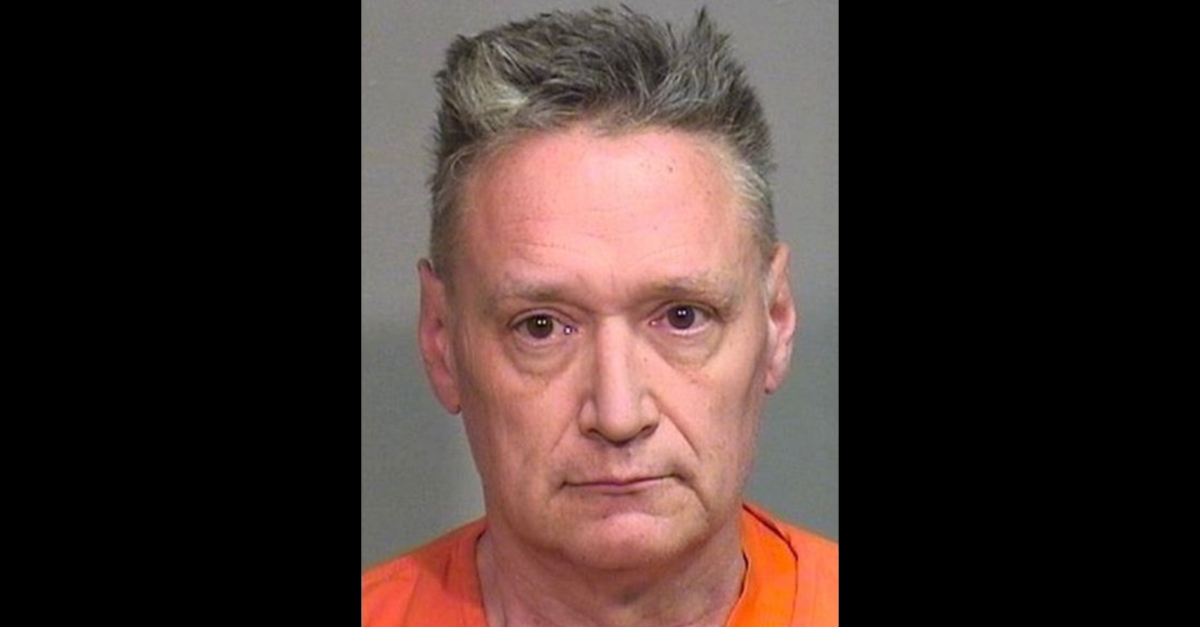 Prosecutors say he and the boy’s mother JoAnn Cunningham, 37, are responsible for the child’s death. Freund Sr. agreed to 14 years in prison for involuntary manslaughter, 11 years for aggravated battery, and 5 years for concealment of a homicidal death. These will be served consecutively, amounting to 30 years behind bars.

Cunningham previously pleaded guilty to first-degree murder, and was sentenced to 35 years in prison.

As previously reported, prosecutors said that Freund Sr., a lawyer by trade, called police on April 18, 2020 to report his son missing. In court, the state said that cops arrived at the home to find it cluttered—so much so that they had to move garbage bags in the basement. There was a chain lock to keep AJ locked inside his room, the state said.

According to prosecutors, Freund Sr. described a stressful home life with his son: He claimed AJ was stubborn and headstrong. He said that he would put his son in the boy’s room for many hours if his lying was egregious. The father admitted to spanking the boy hard, according to the state’s story.

Freund Sr. said that he would try to convince Cunningham not to hit the boy, and that because of this, he ceded to her keeping AJ in the shower. As AJ was being questioned, Cunningham forced the shower nozzle in his face. Freund Sr. claimed to intervene, and put the boy to bed.

Cunningham found AJ not breathing later, however, and woke up Freund Sr., whose attempts to resuscitate the victim failed. The defendant admitted to placing the child in plastic bags, which he put in the trunk of his car. He led investigators to the body, the state said.

AJ’s autopsy revealed he sustained blunt force injuries, blood in his lungs, and abrasions on his forehead matching the shower head. The head injuries were the cause of the boy’s death.