AJ Freund's Dad Has History of Drug Use | Law & Crime 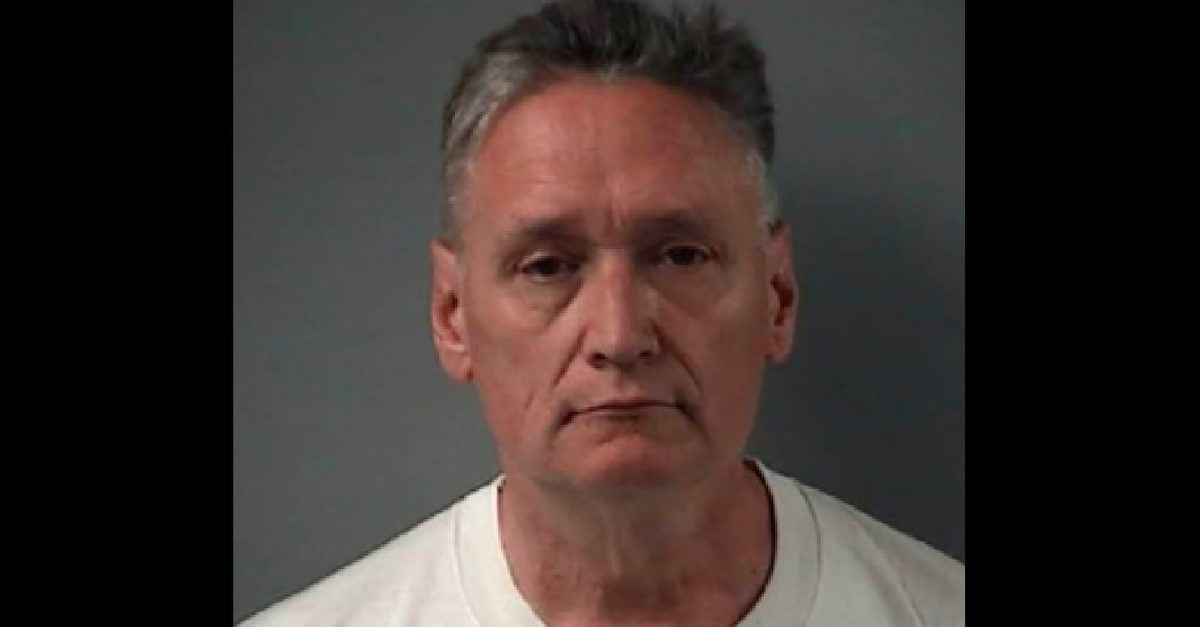 The father of a 5-year-old boy who is facing murder charges after the boy’s body was discovered by police in Crystal Lake, Illinois on Wednesday apparently has a history with the law. Not only is 60-year-old Andrew Freund Sr. an attorney, he also has a record of criminal and professional wrongdoing.

According to the Illinois Attorney Registration and Disciplinary Commission, Freund had his license suspended from Oct. 13, 2015 until Jan. 11, 2016, due to offenses related to when he represented a woman in a marriage dissolution case who went on to become the mother of his dead child.

JoAnn Cunningham, 36, is currently facing murder charges as well for the death of AJ Freund, but back in 2012 her name was JoAnn Summerkamp and her marriage was approaching its end.

She hired Freund to represent her in the case, but after a court issued an injunction that prohibited her from taking any property from the marital home, she and Freund went there anyway and took televisions, a Blu-ray player, and silverware. Records indicate that Freund also admitted that she was living with him at the time.

Both of them were subsequently convicted of indirect criminal contempt, according to disciplinary records.

On top of this, records say, Freund represented her at a court appearance in a criminal case after his law license lapsed due to a failure to fulfill his continuing legal education requirements.

As a result of the above, Freund faced professional disciplinary action, and his license to practice law (which was eventually reinstated after the aforementioned lapse) was suspended for 90 days, with a two-year probationary period that is still ongoing.

Disciplinary records indicate that upon seeing a psychiatrist, Freund was diagnosed with opioid and cocaine use disorders. Among the conditions of his probation, Freund was ordered to attend a 12-step program.

Residents of Crystal Lake told Law&Crime that Freund is “very well known in this county” and had problems while he worked at a “very well known law firm.” They said the law firm “tried mightily” to help Freund and even paid for him to go to rehab twice. “Everyone who knows him really thought he was a nice guy,” they said, although they described the family as “dysfunctional.”

Freund and Cunningham reported their son missing on Thursday. Less than a week later, investigators found his body in a shallow grave in a remote area. As of Wednesday, an exact cause of death had not been determined, but both parents were charged with first-degree murder, aggravated battery, aggravated domestic battery, and failure to report a missing child or child death.