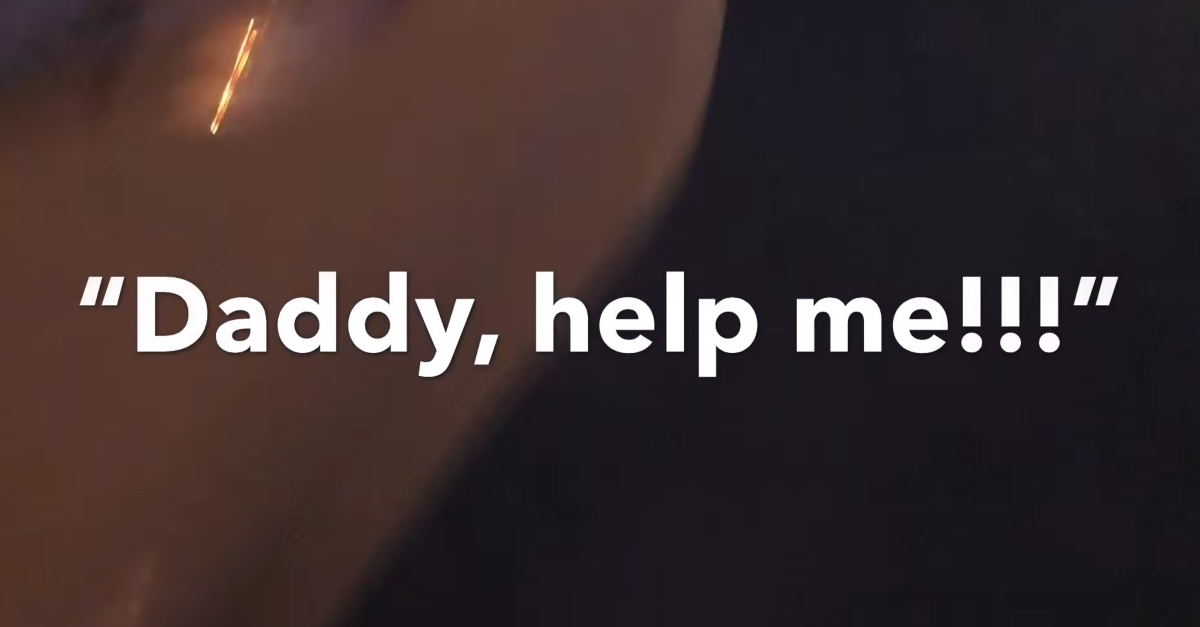 A law firm in Texas claims the “Stand with Sophie” GoFundMe is based on false abuse allegations against Kelly Long, the mother of a young girl from Frisco. They assert the father Michael Long is fabricating stories as part of a cash grab and a “vendetta” against Kelly Long.

The “Stand with Sophie” GoFundMe, aided by the hashtag #StandWithSophie, has raised $208,062 of a $25,000 goal as of Friday afternoon. In it, a writer who identified herself as the child’s stepmother Kourtney Chalmers made claims that the girl’s biological mother was both “part” of sexual abuse and “encouraging” it. From the GoFundMe:

The biological mother, according to Sophie, is a part of the sexual abuse and is encouraging it. We have gone through 30 thousand dollars since June and the fight somehow isn’t over. We have been dealing with CPS, Law Enforcement, Lawyers, DFPS, Forensic interviews, and several doctors that are helping with Sophie’s recent medical issues in her private areas and as a resolute of the assault by her mother and grandmother in this video.

This is the video posted as part of the “Stand with Sophie” campaign. Both the video and campaign have gone viral, and it’s not difficult to understand why. It shows the girl crying, screaming, and refusing to leave a vehicle during an Aug. 18 custody exchange—while also alleging that Kelly Long’s fiancé sexually abused her. Other claims that multiple men were involved surfaced later.

The Routzon Law Firm, in a statement obtained by Law&Crime, said in a statement that its attorneys believe the GoFundMe campaign “intentionally misleads the public with false claims and has sparked dangerous calls for violence”:

Kelly Long has not yet spoken out publicly regarding the case. As a concerned mother, her foremost priority is to protect the safety and dignity of all three of her children, including Sophie.

However, extensive evidence and documents provided by medical professionals, Child Protective Services, and the Frisco Police Department of Texas show that these claims against Kelly Long are entirely unfounded.

“We have alerted the authorities and attorneys are doing everything they can to warn the public about the false nature of these claims. Michael Long’s personal vendetta against his ex-wife has now escalated to dangerous levels,” said a family spokesperson.

In the the law firm’s words, courts and CPS determined that Michael Long’s previous claims against Kelly Long to be “entirely disreputable.”

“Experts believe that Michael Long’s actions form a textbook example of ‘parental alienation’ – a type of child abuse in which he has consistently used psychological manipulation to turn his daughter Sophie against her mother,” the law firm said. “Michael Long often communicates rambling, cryptic threats to his ex-wife Kelly and members of her family, and has demonstrated an unstable pattern of behavior over the past several years. During his marriage to Kelly Long, he was psychologically abusive which served as a primary reason for their divorce.”

Police obliquely commented on the acrimonious, years-long custody dispute in August, saying that misinformation about the case was widespread.

They said the spread of “patently false information” and third-party speculation on social media in this case only hinders the investigation, and does nothing to help the child. The investigation is ongoing.

The Routzon Law Firm claimed that, at the time of the Frisco Police statement, Kelly Long and her children had to go into hiding because armed individuals who learned about the story on social media had discovered her home address.

There has been one and only one incident that occurred in Lacy Lakeview as follows: On 08/18/2020, LLPD received a call requesting officer assistance regarding a disturbance involving a child custody exchange wherein the child did not want to go with the grandmother. Two LLPD Officers responded and I have reviewed their body camera video. The video shows that upon their arrival the disturbance had already stopped.

In this incident, the father (Michael Long) told officers that his daughter did not want to go with her grandmother because she was being sexually abused in his ex-wife’s home in another city. From police:

Police also mentioned an Aug. 21 phone conversation between the father and a Corporal Plummer. (In the video, the officer chastised Michael Long for standing there holding a camera during the custody exchange.) From police:

On 08/21/2020, the child’s father called LLPD and spoke on the phone with Corporal Plummer. The YouTube video posted by the child’s father and placed on a gofundme page is a partial recording of their conversation. At the time of this phone conversation, Corporal Plummer was aware that the father’s allegation of sexual abuse were already being investigated by the law enforcement agency where the offenses allegedly occurred. Based upon the father’s information in this phone call that his daughter was injured during this attempted exchange on 08/18/2020, LLPD initiated an injury to a child investigation. This is currently an ongoing investigation which will be presented to the District Attorney’s Office. LLPD also filed a referral to CPS. The phone call between the child’s father and Corporal Plummer is under review to determine if any violation of the law or LLPD Policy occurred.

On Sept. 9, Michael Long asked President Donald Trump to intervene in the matter. Long used the #savethechildren hashtag, which some news outlets have recently reported is a phrase that has been “co-opted by QAnon conspiracy theorists.”

Dear @realDonaldTrump, As a Father to a Daughter, I’m sure you can appreciate my dilemma. I need your help Sir. Will you help me #standwithsophie? #savethechildren pic.twitter.com/gcax4tsRbO

On the same day, a few other news outlets reported, a judge ruled Michael Long world regain custody of the children as the custody battle continues. Law&Crime could not immediately verify this.