Beware: if you feel the need to video yourself licking deodorant at a Walmart during a global pandemic, people in other countries will alert your local police department and you will be charged for making a terroristic threat.

This is the story of 26-year-old Missouri man Cody Pfister, who Warren County police identified as the guy who licked deodorant and asked the camera, “Who’s afraid of the coronavirus?” 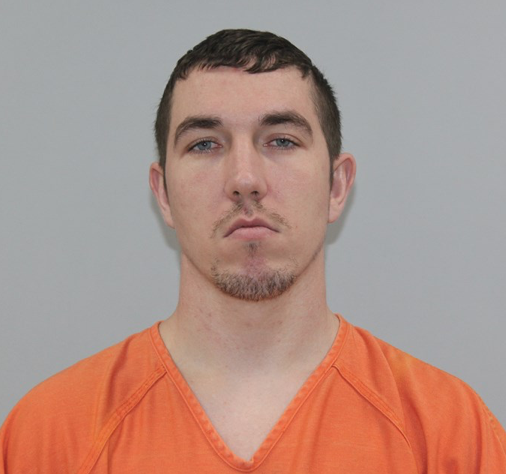 The City of Warrenton Police Department promptly addressed the Walmart incident on social media after the video went viral. In fact, authorities said, people around the globe — whether in the Netherlands, Ireland, or the UK — were deeply concerned.

Posted by City of Warrenton Police Department on Monday, March 23, 2020

“A local resident who took a video of themselves licking the merchandise after making a “Corona Virus” statement at Walmart and posting it to social media has been taken into custody. Charges will be pending through the Warren County Prosecuting Attorney’s Office,” police said on Facebook. “This particular video, which won’t be shared here, has gained some international attention and we have received numerous reports about the video from locals, nearby residents, as well as people from the Netherlands, Ireland, and the United Kingdom. We take these complaints very seriously and would like to thank all of those who reported the video so the issue could be addressed.”

Patrick J. Coyne, Pfister’s defense lawyer, told the St. Louis Post-Dispatch that his client did something dumb on March 10, which was before the advent of COVID-19 was officially considered a pandemic. Coyne argued that his client shouldn’t be punished based on how serious we currently feel Pfister’s actions were.

“Public conduct that was immature on March 10 looks completely differently through the lens of today. Everything has changed at warp speed, but that should not work retroactively and convert a tasteless and impulsive act into a criminal terrorist threat,” the lawyer said.

Pfister is far from the only individual to run afoul of the law during the pandemic.

RELATED: Texas Man Arrested After Lying About Coronavirus on Facebook

RELATED: Man Allegedly Pulled Gun on 2 Women Because He Thought They Could Give Him Coronavirus

RELATED: NJ Man Charged for Coughing on Grocery Store Employee and Saying He Had Coronavirus: AG

Meanwhile, the Department of Justice is considering charging people under terrorism statutes if they intentionally spread COVID-19.