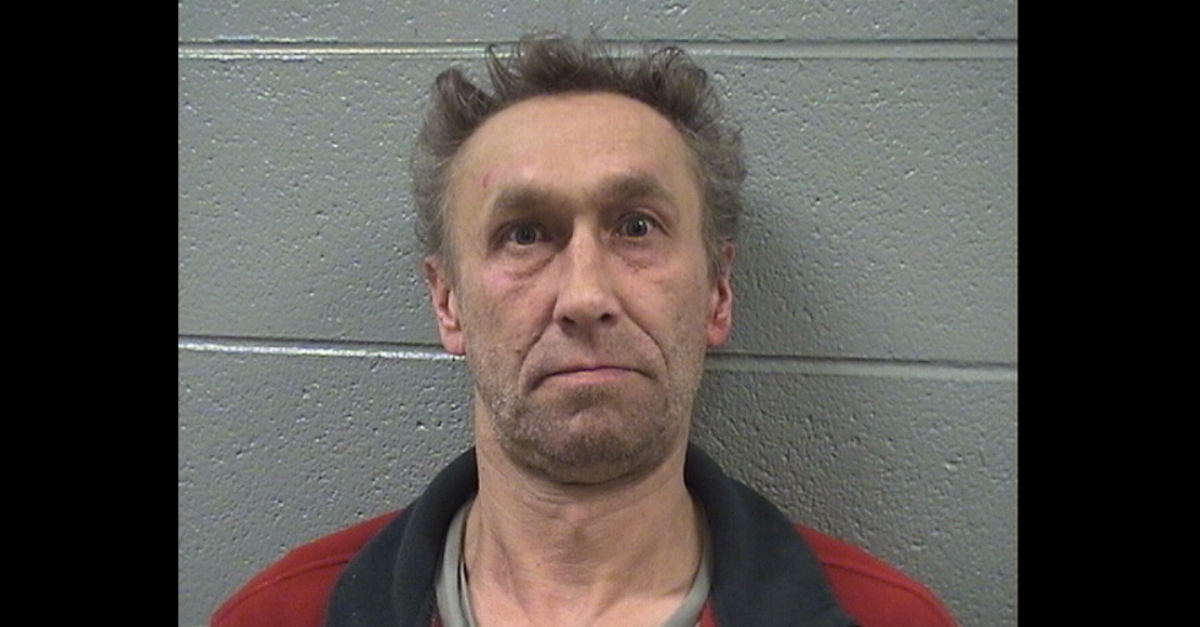 If you told us a year ago that there’d be a pattern of virus-related criminal allegations, then we wouldn’t have believed you. And yet here we are.

Police in the village of Niles, Illinois claim a man coughed on police officers attempting sobriety tests. The defendant allegedly claimed he’d given them the novel coronavirus (COVID-19). Grzegorz Kuprowski faces charges including aggravated battery to a peace officer, aggravated driving under the influence, and resisting arrest, according to Chicago CBS.

The incident started with a 911 call, cops said. This regarded a man sitting in a running vehicle for a long time, occasionally stepping out to pee, officers said. Police looked into it. They said they found Kuprowski in the driver’s seat of a 2008 Honda CRV. There was also a woman allegedly passed out on the floor. Police described her as half-naked and intoxicated.

Cops called in paramedics to take her to a hospital, but Kuprowski allegedly started acting belligerent. He got angry, and refused to “comply with officers’ requests, said Niles Police Sgt. Tony Scipione.

Cops tried to do a field sobriety tests on him because they thought he was drunk, but he began coughing on them, told them to go away, and he claimed that he had the “corona bacteria,” Scipione said.

It continued like this. Cops said they called for more parademics because Kuprowski got to the ground. He allegedly said he was tried and weak. But surprise! He got up when they approached, coughed on them, and said that they now had “the corona,” according to the police account.

Kuprowski was taken to a hospital before being put in jail. Cops said there’s no sign he ever had COVID-19, according to Journal & Topics. The defendant was not under quarantine, and didn’t have the disease, they said. The woman who was with him was also taken to a hospital.

Jail records viewed by Law&Crime show that a court date is scheduled for Wednesday. Kuprowski is being held without bond.