Texas Man Arrested After Lying About Coronavirus on Facebook 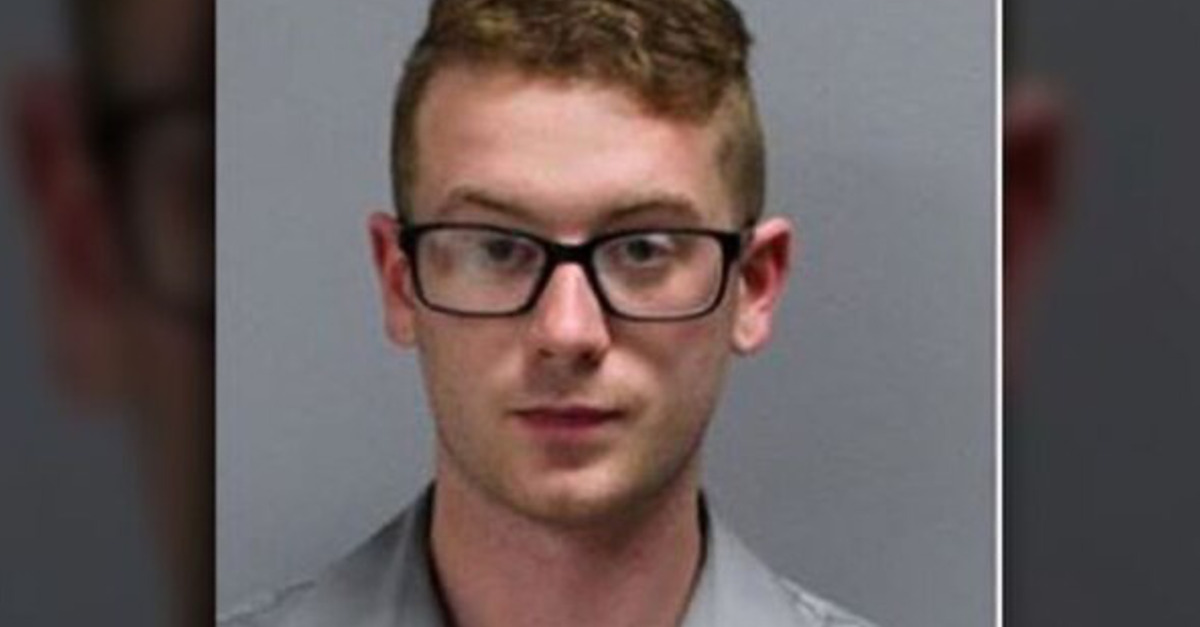 A man in Texas was arrested and charged with a misdemeanor after admittedly lying about having tested positive for contracting the novel Coronavirus in a post on Facebook.

According to the Tyler County Sheriff’s Office, 23-year-old Michael Lane Brandin turned himself in after causing a small panic because his post also claimed that he was told the deadly contagion had evolved to spread even more easily than it already does.

“In a comment on the post, Brandin advised that he was informed by medical professionals in Tyler County that the virus had become airborne,” a press release by the sheriff’s office notes. “Brandin advised deputies his post was to make a point that you cannot believe everything you view online.”

Brandin’s self-described “social experiment” resulted in a slew of emergency calls to local law enforcement, medical, and emergency management authorities in East Texas—and a response from those same authorities due to the emergency declarations issued by both President Donald Trump and Texas Governor Greg Abbott, according to police.

Tyler County sheriff’s deputies followed up with Brandin soon thereafter and learned that he was simply a prankster amidst the pandemic trying something out. But whatever it was, it seemed to have worked—maybe just not the way the man intended.

Tyler County District Attorney Lucas Babin was furious and later posted his own Facebook admonition aimed at Brandin and anyone who might follow in his footsteps.

“Knowingly communicating, initiating, or circulating a false report/false alarm of COVID-19 that one *knows is false or baseless*, and that would ordinarily cause action by an official or interrupt the occupation of any place of assembly, can be a criminal offense in the State of Texas,” Babin noted. And, in this case it was.

Judge Jacques Blanchette issued an arrest warrant for Brandin on Tuesday. He self-surrendered a few hours later and was charged with making a false alarm.

Texas Penal Code 42.06 – False alarm or report states a person commits an offense if the person knowingly communicates a report of an emergency that he knows is false or baseless and that would ordinarily cause action by an official or volunteer agency organized to deal with emergencies.

Brandin’s Class A Misdemeanor charge could result in a fine of $4,000 and/or up to a year in jail. The false alarm charge is criminally equivalent to burglarizing an automobile.

As of Thursday morning, Texas had over 200 confirmed cases of Coronavirus infections.