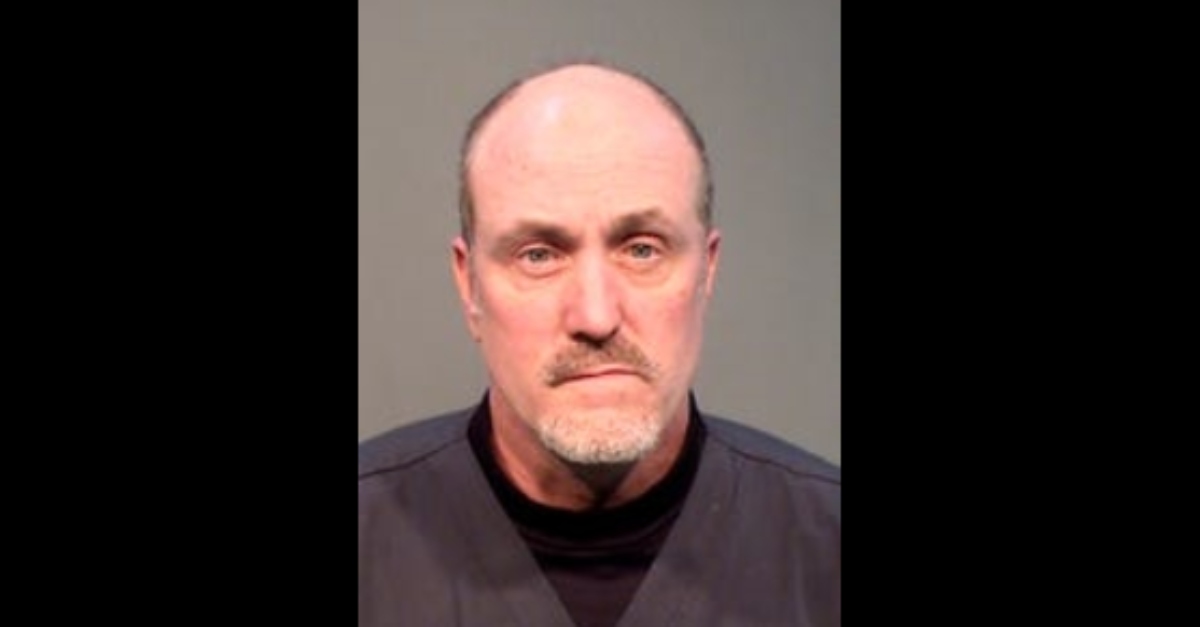 Even in the best of days, a massive theft of hand sanitizer, gloves, and the like would raise eyebrows. These are dicey times, however.

Arizona man Keith Brown, a housekeeping employee, allegedly stole at least $1,700 in cleaning and protective equipment from the hospital where he worked, cops said in an AZ Central report. It wasn’t just hand sanitizer, and gloves, according to the official account. It was also surgical scrubs, masks, wash clothes, paper towels, bleach cleaner, an automatic hand sanitizer, and toilet paper? The defendant was arrested Friday at Yavapai Regional Medical Center.

Brown is charged of a count of a theft and fraud. It’s unclear if he has an attorney in this matter, or what he allegedly planned on doing with the loot. Officers said they found the stuff at his home and vehicle after hospital officials contacted them about a possible theft.

As far as authorities are concerned, one of the next steps is to try to make sure everything gets returned. Police, prosecutors, and the YRMC are working to determine if the items are safe for use, according to 3TV/CBS5. Brown allegedly admitted to cops that he stole the items over the previous three weeks.

Then there’s the matter of supplies. Panic buying has been quite common in this time period. Thefts aren’t unheard of. In North Carolina, authorities said last month that they found a truck that was moving almost 18,000 pounds of toilet paper.