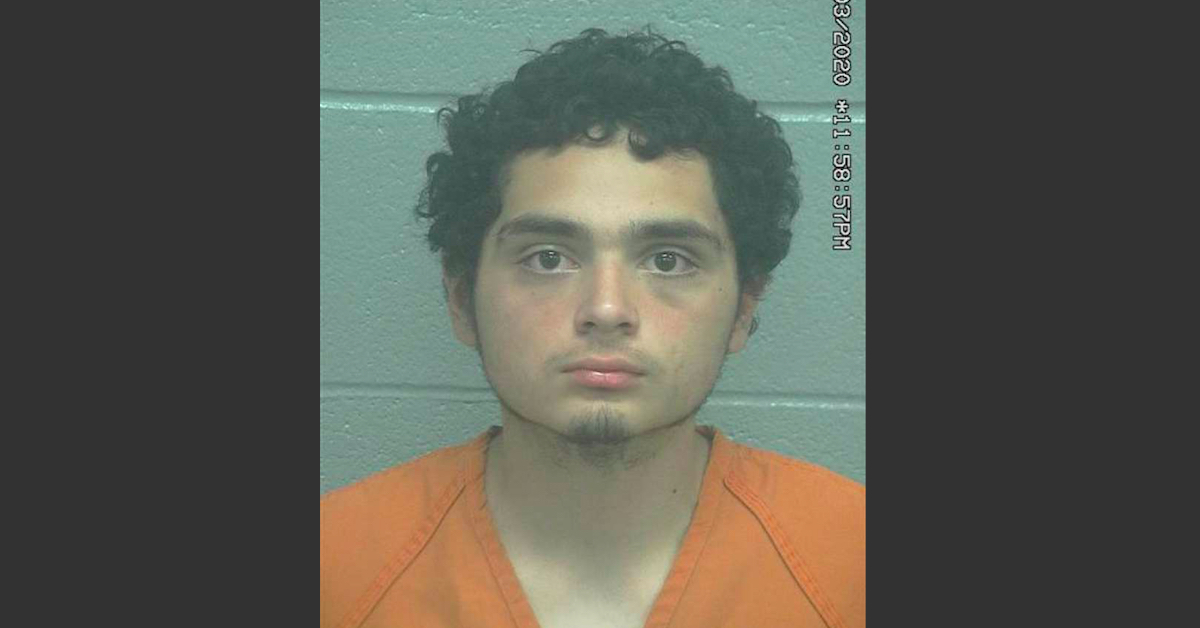 Federal authorities are seriously considering filing the first hate crime charges in connection with the COVID-19 coronavirus against a Texas man accused of stabbing three members of an Asian American family inside a Sam’s Club in February.

That’s what the FBI told BuzzFeed News on Wednesday. Jose L. Gomez III, 19, was charged with three counts of attempted capital murder and one count of aggravated assault with a deadly weapon after allegedly admitting that he was trying to kill the man and his two sons, a 2-year-old and 6-year-old, because he believed they were Chinese and infecting people with coronavirus.

According to the arrest affidavit, shortly after entering the store and attempting to kill the family, Zack Owen, a Sam’s Club employee, came to the family’s rescue, intervening and physically stopping the assault, the Midland Reporter-Telegram reported.

Owen suffered a stab wound to the leg; his fingers were cut during a struggle to disarm Gomez and take possession of the knife which he was able to knock away, maintaining control of the assailant until off-duty Border Patrol Agent Bernie Ramirez arrived at the scene, followed by Midland police.

“He went into a knife fight bare-handed,” Ramirez said of Owen in an interview with CBS7. “He took control of the individual, and he disarmed him. If Zach had not been there, things could’ve gone really badly.”

The incident is just one of many hate crimes against Asian Americans fueled by the coronavirus pandemic. The FBI explicitly warned of a rise in hate crimes in an intelligence report recently obtained by ABC News.

“The FBI assesses hate crime incidents against Asian Americans likely will surge across the United States, due to the spread of coronavirus disease … endangering Asian American communities,” stated the intelligence report, which was compiled by the FBI’s Houston office and distributed to local law enforcement agencies across the country. “The FBI makes this assessment based on the assumption that a portion of the US public will associate COVID-19 with China and Asian American populations.”

“Most criminal defense lawyers would be asking for an immediate psychiatric evaluation and ultimately some form of plea bargain,” Turley said. “This is not a case that you want to ever see the inside of a jury trial.”