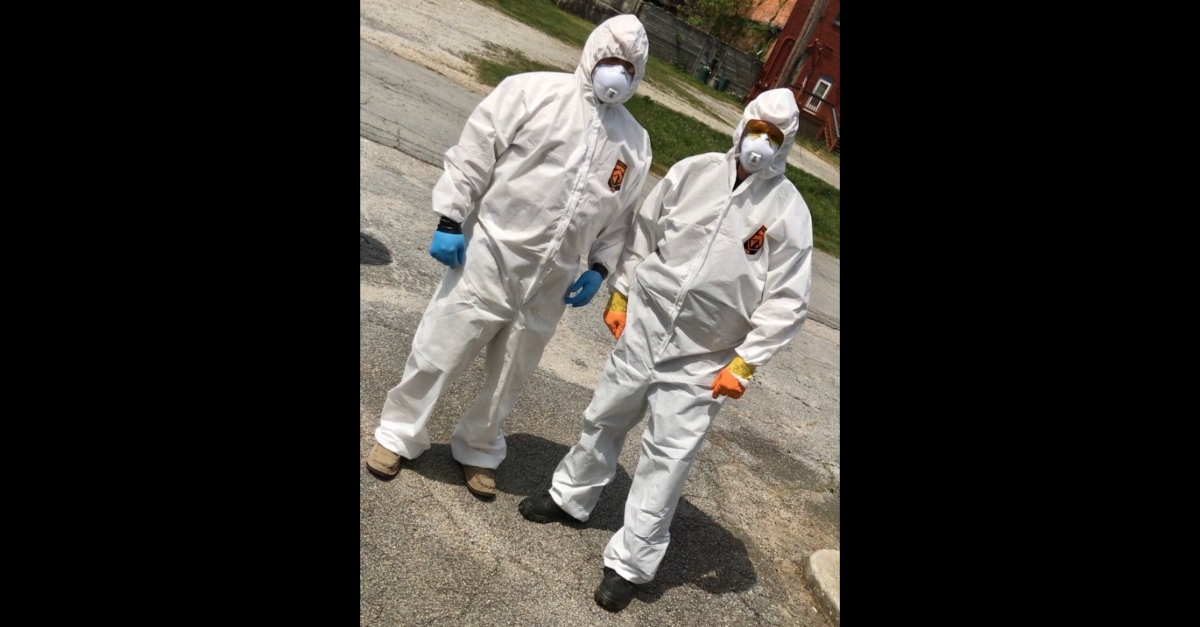 The Haralson County Sheriff’s Office in Florida says that a man refused to self-quarantine although he tested positive for the novel coronavirus (COVID-19). Now he’s hospitalized for the disease.

Oh, and his girlfriend refused to be tested, and she too went out in public, authorities said. She’s also in the hospital, but for non-COVID reasons, according to deputies.

A local male tested positive for COVID-19 & refused to self quarantine, he & his girlfriend (refused testing) kept going out in public. Our Deputies used precautions on scene. Both have now been hospitalized, him for COVID & her for other reasons. #DoTheRightThing #Community pic.twitter.com/feZUxvp4sc

Georgia is in the middle of a recent shelter-in-place order, which is set to continue through April 13. Gov. Brian Kemp recently caught major flak after he admitted he didn’t know that people could still spread the virus even though they lacked symptoms.

“Finding out that this virus is now transmitting before people see signs, so what we’ve been telling people from directives from the CDC for weeks now that if you start feeling bad, stay home,” he said. “Those individuals could’ve been infecting people before they ever felt bad. But we didn’t know that until the last 24 hours.”

He’s not the only politician who said he only learned this recently. Take New York Mayor Bill de Blasio, and his assertion that “only in the last really 48 hours or so do they feel they’ve seen evidence around the world, particularly a new study coming out of Singapore, that shows more evidence that this disease can be spread by asymptomatic people.”

But there’s been studies of asymptomatic transmission since January. Dr. Robert Redfield, director of the Centers for Disease Control and Prevention, has been saying this since February.