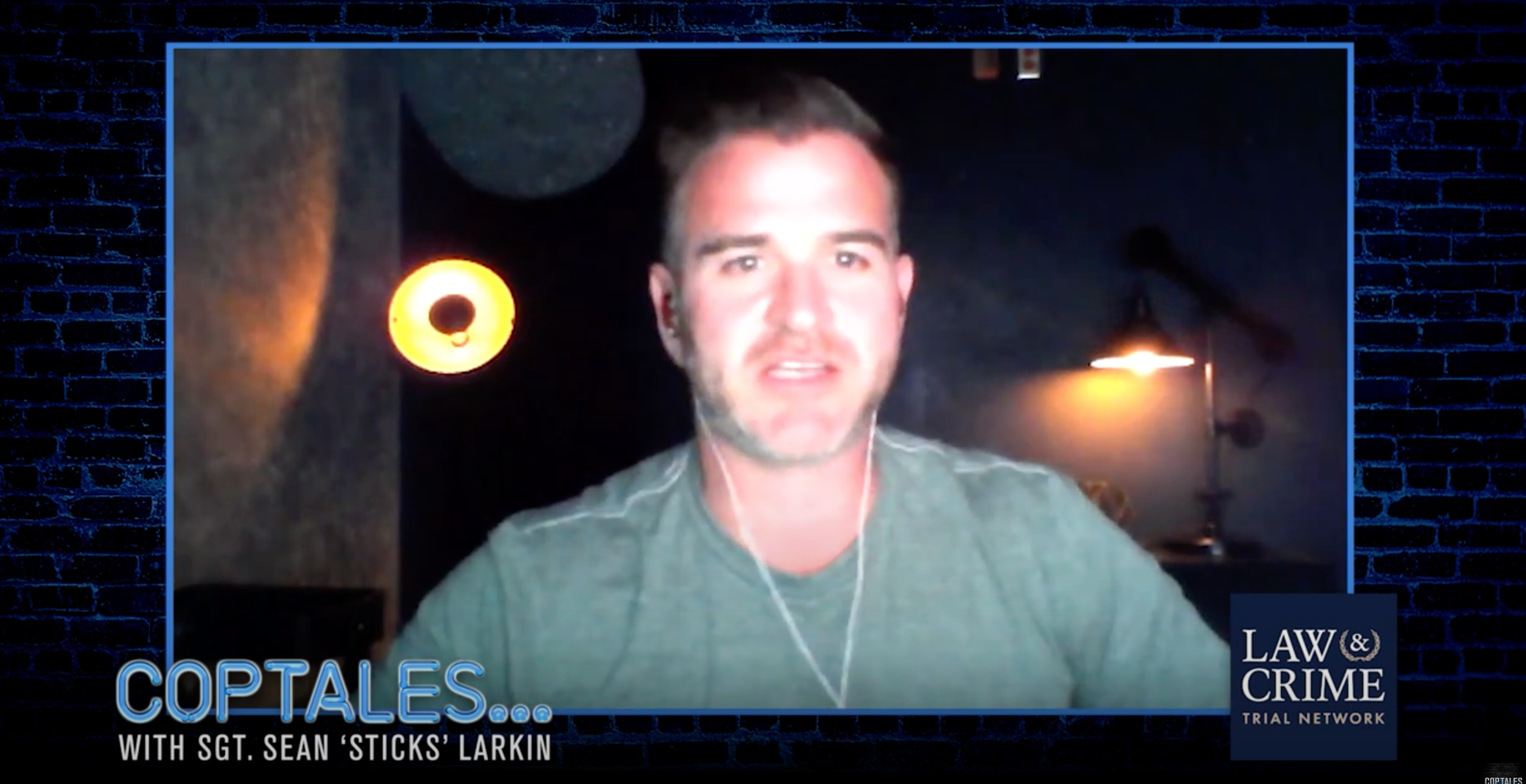 Ayers tells Larkin and Doss about his early law enforcement days, and how he quickly realized policing was his calling.

“I love chasing bad guys man,” Ayers said. “I felt like I was called to chase and catch bad guys and put them in jail.”

Ayers also talked about his 10-year career as part of SWAT team, and gave harrowing details of a hostage call.

“In October 2012 we got a call of a hostage situation… to this day I have to stop because of the emotions involved with seeing it. It was controlled chaos.”

In addition to working for SWAT, Ayers also detailed his time going undercover with the ATF to infiltrate a group who was robbing cartel members.

“I was like I guess this is where I hug my mom and dad goodbye,” Ayers recalled.