Expert Reveals What Propelled BTK Murders, Says the Serial Killer Had Authorities Address Him by Name of His Penis 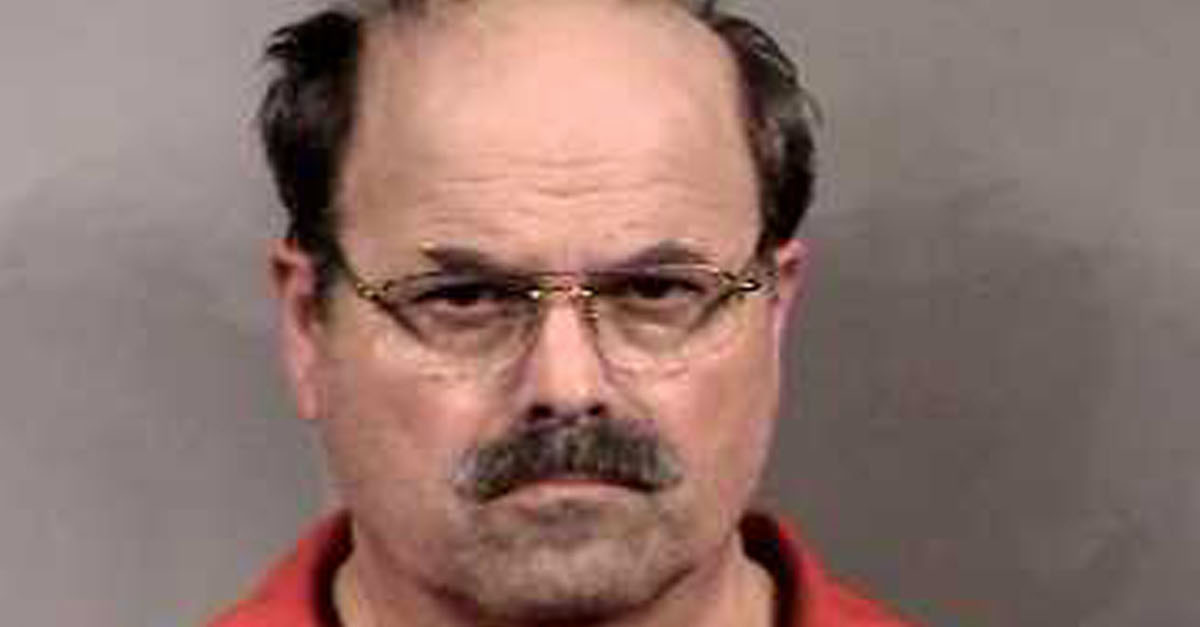 “I’ve known him for 11 years,” Ramsland said on the latest episode of Coptales and Cocktails podcast. “We spent five years working on his what I call a guided autobiography. That is, he wanted to tell his story. I wanted it to be useful for criminology, psychology and law enforcement. So I guided him toward thinking about things that we would find useful.”

During those 11 years, Ramsland said she learned that Rader’s imagination is what lead him down the path of becoming a killer.

“This actually goes back to that theory of the golden age of serial killers, the sexually compelled serial killers that we spend a lot of media energy on. A lot of them have talked about those True Detective magazines in the 1950s and 60s of scantily clad bound, terrified women that they fixated on. He’s one of those,” Ramsland explained.

“When he was 14, he found a magazine under the driver’s seat of his dad’s car, and as he’s developing into a sexual person, he’s devouring these magazines. He already had been binding himself and it was feeling good to him,” Ramsland said. “So bondage, that image of a terrified woman, his desire to dominate women because women had humiliated him and his desire to be famous. And he saw on these magazine stories about [serial killers] H.H. Holmes and Harvey Glatman and people like that. And then he saw all the media attention to Ted Bundy and some of the 70s serial killers, and he wanted that, too. So his fantasy life is what propelled him.”

On top of explaining how Rader got into serial killing, Ramsland also detailed how he got caught.

“He had stopped communicating with the police before the 1980s in fact,” Ramsland said. “So they weren’t really sure if they were connecting all the murders. They had thought they had seven. They didn’t know for sure they had 10. But he seemed to have stopped in 1991 with the last one. And then all of a sudden in 2004, he came out to say, ‘Here I am, I’m still in Wichita.’ And he wanted then to make a big splash by killing somebody because he wanted to create terror in the whole area. But he made a mistake,” Ramsland continued. “He kept communicating. And then one day — what he would do is he’d copy the things he had written and then copy the copies, copy the copies, and that was getting time-consuming. So he asked them if he could communicate with a computer disk, ‘Could they trace him?’ And they were to put in the newspaper ‘Rex’ because that was the name of his penis. ‘Rex, it will be okay.’ And he bought it and sent the disk, and they traced him and got him.”