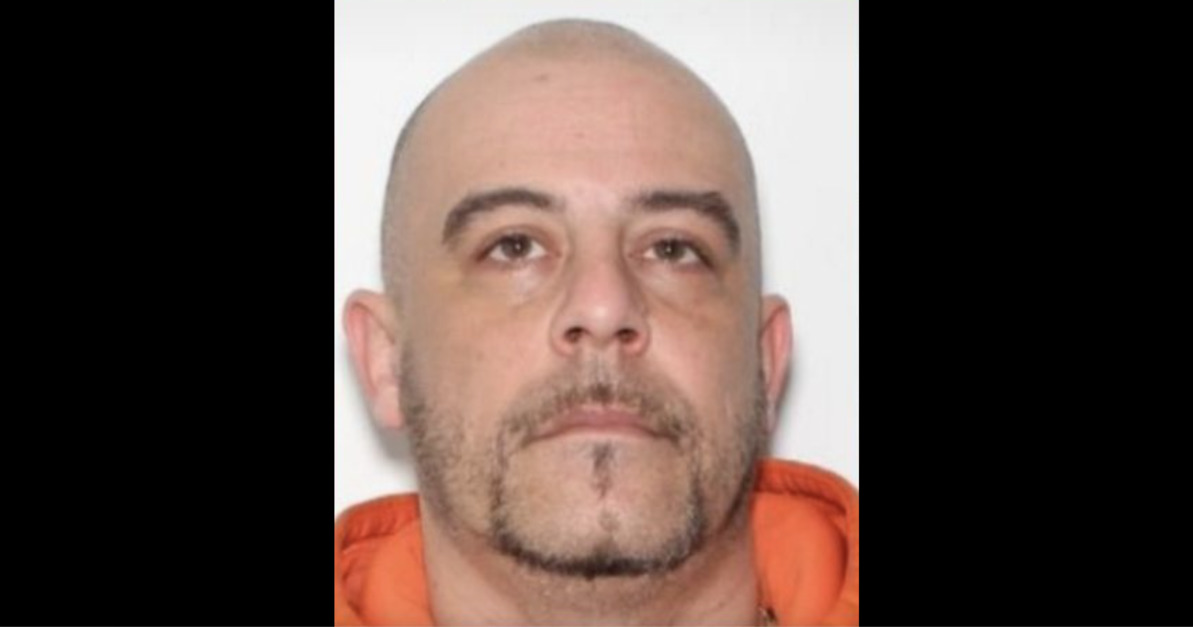 Lisa Shuler, 37, died in what authorities in New York referred to as a “suspicious death” sometime in May. On Thursday, her boyfriend Seth Larson, 40, was arrested and charged with second-degree murder.

Shuler’s body was originally discovered late last month after a friend phoned police because they hadn’t seen or heard from her in days. That welfare check led to a grim discovery outside of the victim’s home: Shuler’s body had been dismembered.

#Breaking: Seth Larson, the person of interest in the death of Lisa Shuler, has been located. @13WHAM @nyspolice @IrondequoitPD https://t.co/Z3Kq9o8n1A

Investigators with the New York State Police eventually combed the area in search of the woman’s missing remains.

Almost one week after Shuler was discovered dead outside of the home she shared with Larson, at-first unidentified human remains were spotted by a passerby in a park. Authorities then worked to recover additional human remains from a marshy area of Durand Lake in the Durand Eastman Park of Rochester, N.Y. for two days in a row, according to Spectrum News.

That lake, several outlets noted, is roughly one mile away from the now-former Shuler-Larson home on Culver Road.

On Wednesday, police confirmed that the human remains found in the park belonged to Shuler.

Also on Wednesday, the Irondequoit Police Department revealed that Larson had been pulled over in Maryland by the Cumberland City Police Department for a speeding violation on Tuesday–at least four hours before Shuler’s body was discovered that same day.

The traffic stop ended without incident and then he went on his way.

Larson was immediately pegged as the person of interest in his girlfriend’s death and likely murder suspect because he had essentially disappeared at a highly suspicious time.

“He’s a person of interest because we have not talked to him and he lived at the location,” Irondequoit Police Chief Alan Laird told local NBC affiliate WHEC. “He does need to be brought to justice.”

A nationwide search ensued and police shared highly specific details about the wanted man and his blue Nissan Juke:

Seth Larson is a “person of interest” in the death of Lisa Shuler. Here are new photos and details including that he has “rotting teeth.” @news10nbc pic.twitter.com/b8d4tpTQUD

Irondequoit Police found Larson by Thursday morning but noted that their investigation is ongoing.

He was ultimately apprehended after calling to be taken to a hospital in West Virginia.

“He had called for an ambulance, and his name was provided,” Laird continued. “When the Lewis County Sheriff’s Office obtained his name, he was listed in a national database he was wanted as a person of interest in our case, so they reached out to contact law enforcement.”

Larson was also charged with tampering with physical evidence and concealment of a human corpse in relation to the death of his girlfriend.

Monroe County District Attorney Sandra Doorley also addressed the media and reiterated that the investigation was far from over.

“The ultimate goal is to bring him back here to Monroe County to answer to these charges,” she said. “We can’t put too much out into the public, but we want the public to know that we do feel that we have enough information at this point to charge him with the murder of Lisa Shuler.”

A would-be motive for the alleged murder has yet to be released. The exact cause of death is also not public information at the time.

Shuler and Larson were together for 10 years before she was killed.

Shuler attended the Isabella Graham Hart School of Nursing in Rochester. She was scheduled to graduate this coming fall.

Those who knew Lisa say that they are devastated by her murder.

Kayleigh Storms was a classmate of Lisa Shuler and says the news of her friend’s murder was devastating. pic.twitter.com/aM8mPDeP47

Learning more tonight about 37-year-old Lisa Shuler, who was found dead last week at the Irondequoit home shared with boyfriend, Seth Larson, wanted in connection with her death. Shuler was enrolled in a nursing program with @ROCRegional and set to graduate in November. @13WHAM pic.twitter.com/REDh4lHY0G

“I know that for a fact, whenever I was going through something, she was always there to listen.”

A friend and former classmate of Lisa Shuler’s speaks with me in light of the days-long investigation into Shuler’s death in Irondequoit. Live report ahead on @News_8 tonight. pic.twitter.com/mXeDnJIhlv