‘We Have to Stop Giving Them So Much’: Adam Carolla Details How He’d Solve Crime in California 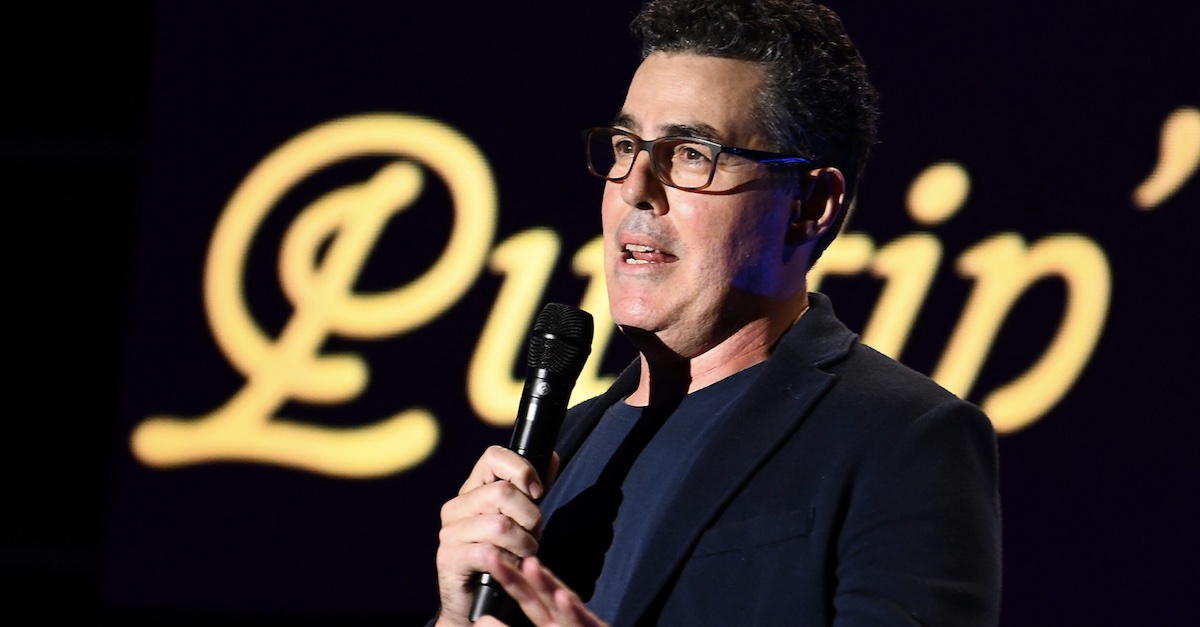 Comedian Adam Carolla joined the Coptales & Cocktails podcast and explained how he would go about solving some of the crime issues in California, which in recent years saw an increase in homicides in aggravated assaults along with others states.

“What we do in California is we don’t enforce laws,” Carolla said. “Or we make things that were formerly crimes into really not crimes. And then we sit back in amazement when it all goes to shit.”

Carolla said he thinks the state is being soft on crime.

“It starts with the governor,” he said. “Then it goes down to the mayor, then it goes down to the D.A. and eventually, it’ll find its way down to the down to the cop on the beat, who’s really hands are tied. Because what? How is he supposed to enforce stuff or why bother arresting people that are just going to be a revolving door in and out of the court systems? So it’s pretty demoralizing.”

The comedian and podcaster then said he’d take the job of California governor for a year to fix the state’s crime issues.

“I’d take it for a year,” Carolla said about being the Governor of California. “First things first —I  would sort of go, look, let’s figure out what’s motivating a lot of these people,” he said.

“So if you’re going to have a huge homeless population and you’re not going to enforce any laws or you’re not going to enforce it up to, you know, nine hundred and fifty bucks, then they’re going to just go in and steal nine hundred and forty nine bucks worth of shit and walk right out of there. So we need to start adjusting policies because the policies motivate the people. It’s not like this is just coming from nowhere. Criminals are the most adaptive people on the planet — they’re very fluid, so they’ll take what we give them. We have to stop giving them so much.”

Watch the full episode below: