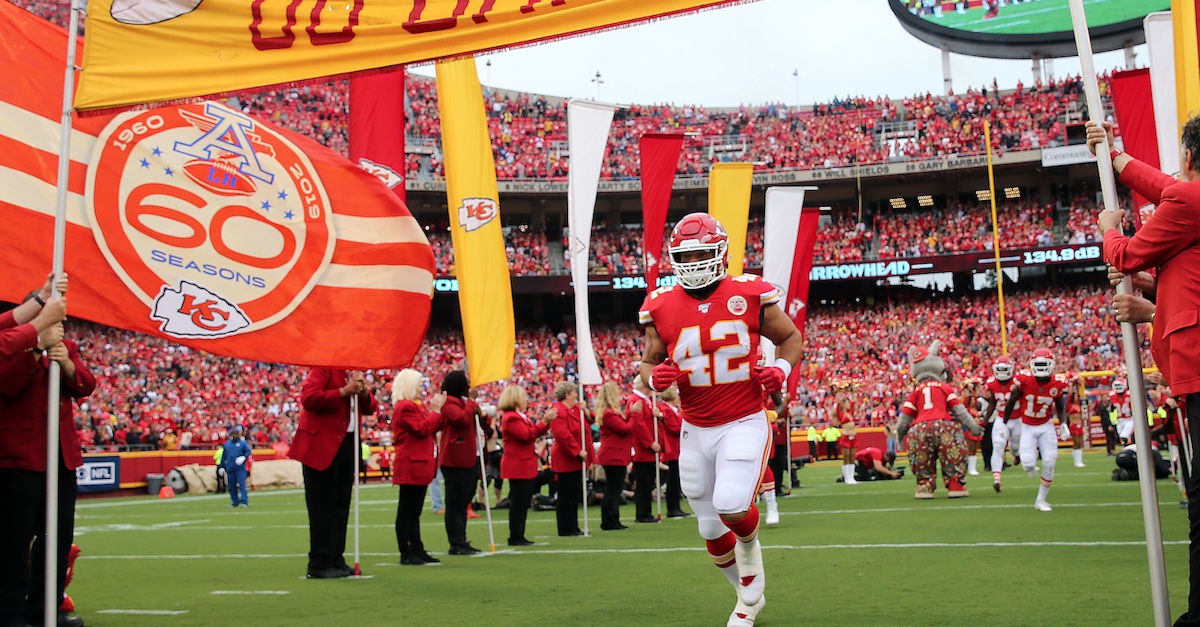 Sherman, who played in the NFL for a decade, in 2020 was the catalyst in getting the Super Bowl LIV champion Kansas City Chiefs to watch Live PD every Saturday the night before games.

Love this. ⁦@PatrickMahomes⁩ talking about what he will do the night before the #SuperBowl. He’s just doing what anyone else would do. Watching #livepd! pic.twitter.com/qxQwrWloqc

“Live PD was —a two-year running every Saturday night, we watched Live PD from the time we got out of team meetings at about nine o’clock till 10:30-10:45, and then everyone would get back for bed check,” Sherman said on the latest episode of Coptales and Cocktails podcast. “It was fun. We enjoyed watching it.”

“The show was canceled and bad guys that we would deal with in the streets, you know anti-police people, they would tell us they miss the show,” Larkin said. “Everybody watched, whether you were pro police or against the police.”

Sherman told Larkin he thought the show did a great job showing the ins-and-outs of everyday policing.

“I think it did a great job of showing the day-to-day struggle that you have as an officer that people don’t see,” Sherman said. “Every call’s different and every situation is different.”

Watch the full conversation between Larkin and Sherman here: