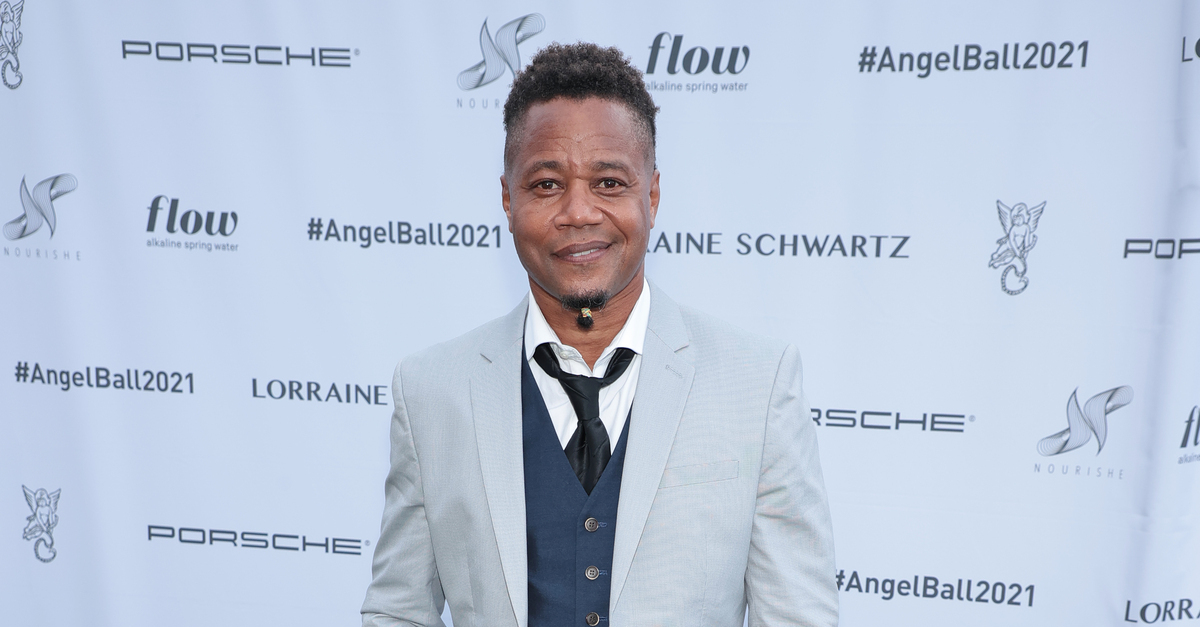 Cuba Gooding Jr. won a reprieve from a New York federal court when a judge threw out a default judgment in a $6 million sexual assault lawsuit against the actor. The case will now proceed toward trial, and Gooding will have the opportunity to present a full defense in response to the graphic rape allegations.

A woman suing the actor anonymously as “Jane Doe” brought a civil lawsuit against Gooding, alleging that he raped her multiple times and requesting $2 million in compensatory damages and $4 million in punitive damages. Although Gooding publicly maintained his innocence, he failed to adequately appear in court to defend the lawsuit. U.S. District Judge Paul A. Crotty entered a default judgment against Gooding last July, meaning that Doe officially won the case because Gooding forfeited his defense. The judge reasoned that Gooding willfully refused to participate in the lawsuit, leaving the case lingering for almost a year, and that the plaintiff would be prejudiced absent a default judgment. The court did not make a ruling on damages at that time.

In a one-page order issued on Sept. 24, Judge Crotty found that good cause existed to set aside the default judgment and noted that Jane Doe agreed. Gooding was ordered to reimburse the plaintiff $7,500 in attorneys fees incurred in the filing of the motion for default by Oct. 8.

In Doe’s lawsuit, she alleges that she and a friend met Gooding at a Greenwich Village restaurant in 2013. The group decided to go to a nearby hotel lounge to continue their evening, with Doe and Gooding traveling there by cab and the others planning to meet up with them separately. At the hotel, Doe accompanied Gooding to his room ostensibly so that he could change his clothing. While in the room, Gooding began to undress, then “blocked her from the door and pushed her onto the bed.” Then, a “completely naked” Gooding “forcibly and without consent put one hand in her halter top to touch Plaintiff’s breasts and one hand up her dress.”

“Plaintiff told him ‘no’ and tried to push his hands away,” reads the complaint. “However, Defendant ignored her and forcibly stroked her genitals under her underwear.” Thereafter, Gooding “became physically aggressive,” and over Doe’s multiple protestations, Gooding threw Doe on the bed and had forcible sexual intercourse with her without a condom. After Doe attempted to crawl away, Gooding raped her again. After that, Doe “was afraid to move for fear that [Gooding] might rape her a third time. Eventually, Doe told Gooding that she needed to meet up with her friend and left the hotel room.

The Jane Doe case did not mark the only time a default judgment had been issued against Gooding. In another sexual assault case against him, a bartender sued Gooding for groping her in 2018. In that case, plaintiff Natasha Ashworth was also granted a default judgment following Gooding’s failure to show up in court.

A pretrial conference is scheduled for Doe v. Gooding on  Nov. 2 in federal court in Manhattan.

Gloria Allred, who represents Jane Doe in the lawsuit, could not be immediately reached for comment on the case. Counsel for Cuba Gooding Jr. also did not respond immediately to request for comment.