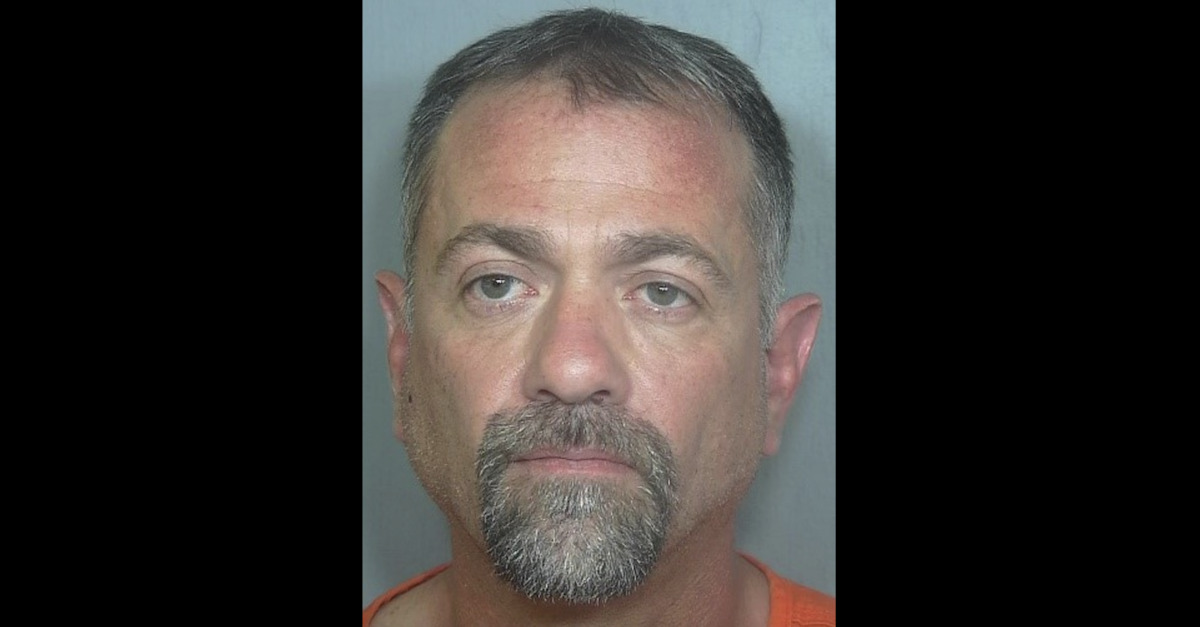 A Colorado man was sentenced to decades behind bars for the sexual assault of two female children over the course of two years.

Christipher Shafer, 48, was handed down a 120 year to life sentence after being convicted on five counts of sexual assault in June.

“The court will not allow any child to ever be the victims of the hands of Mr. Shafer ever again,” Weld County District Court Judge Timothy Kerns said during the defendant’s sentencing hearing on Sept. 24.

Shafer was found guilty of a state law which specifically prohibits the sexual assault of a minor under the age of 15 by a someone who is in a position of trust. A separate and harsher law was also available and used by prosecutors who accused–and proved–that the defendant’s attacks on the two girls were part of a “pattern of abuse.”

The judge ordered for each sentence to be served consecutively and maxed out the book of available punishments on each charge.

During trial, jurors learned that Shafer began sexually assaulting the girls in 2016 when the younger victim was seven years old and the older victim was nine years old. The victims came forward in 2018.

When they weren’t being sexually assaulted, the girls said, they were forced by Shafer to watch pornography with him. When the girls sometimes refused to let the defendant touch them inappropriately, the victims told authorities, he would smack them in the head.

Court records obtained by the Greeley Tribune document some of those abusive instances. Shafer would climb into bed with the girls, show them pornography on his phone–often featuring bondage, domination or sadomasochism scenes–and then tell them to act out and imitate on him what they had just been forced to watch.

On one occasion, one of the girls was in Shafer’s own bed when he thought he heard someone about to walk in on them. During this instance, the defendant forced the girl to hide underneath his bed–where she found poorly-stored firearms and ammunition.

The victims identified their assailant both by his facial appearance and by a piercing on the tip of his penis, court records note.

Details as to how the condemned man knew his victims have not been made public but a press release suggests he was a family friend.

“I have no doubt that the defendant’s family never saw the side of him that victims in this case saw,” Weld County Deputy District Attorney Yvette Guthrie said in a press release provided to Law&Crime. “Mr. Shafer is extremely manipulative like all sex offenders are. Both of these girls demonstrated extraordinary courage to come to court and testify against the man who molested them, seated only steps away from them. Neither of these girls should have ever had to explain to a jury the humiliating and disgusting things he did to them.”

Shafer was previously arrested for the sexual assault of a child in Arizona in 2006 but the charges were dropped two years later.

The judge thanked the victims for coming forward and sticking to their guns during the emotionally fraught sentencing hearing.

“My hope for you girls is that you recognize that you have the ability to do and become whoever you wish to be in life,” Kerns said. “I view you girls as survivors and extremely strong young women.”