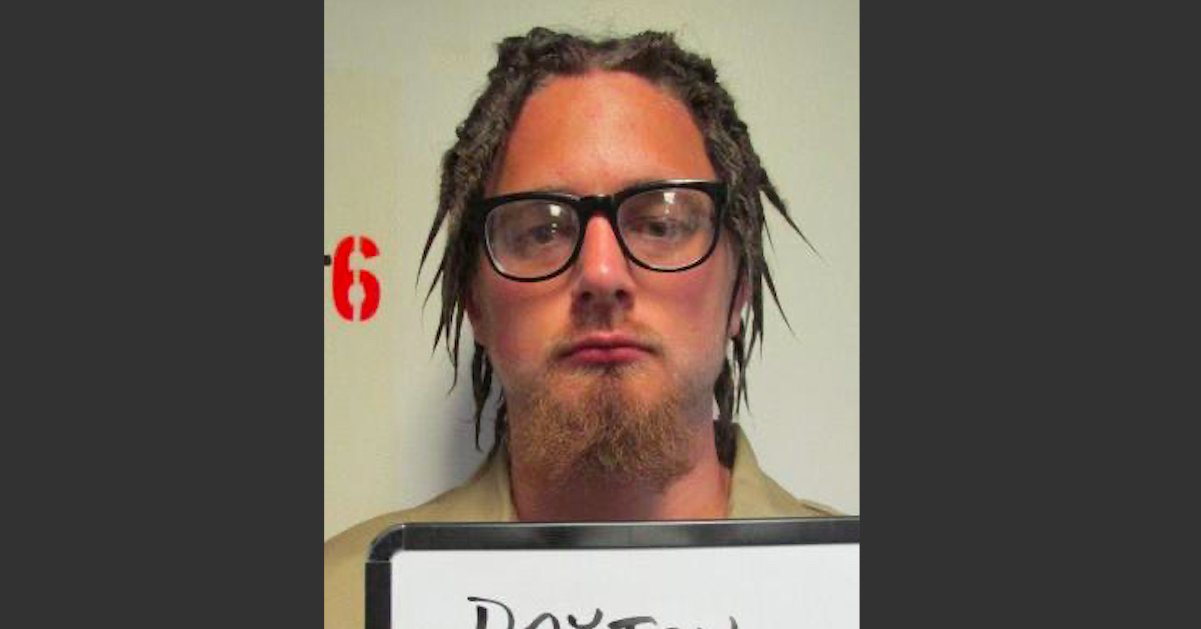 Federal authorities on Tuesday arrested a Kentucky man on charges of producing child pornography, less than four months after his state prison sentence, which stemmed from the same underlying criminal act, was commuted by former Republican governor Matt Bevin.

The U.S. Attorney’s Office for the Western District of Kentucky said Dayton Jones, 24, was arrested by the Federal Bureau of Investigation (FBI) and charged with one count of producing child sex abuse material. He faces a maximum sentence of 30 years.

Jones had been sentenced to 15 years after pleading guilty to state charges of sodomy as well as the distribution and promotion of material depicting a sex performance by a minor. According to court records, he and several others used a sex toy to assault an unconscious 15-year-old boy during an Oct. 2014 house party. Jones and several others then uploaded mobile phone videos of the assault on Snapchat.

The victim of the assault was treated for a “life-threatening infection after the group of young men punctured the boy’s colon and injured his bladder,” according to NBC affiliate WAVE3.

“This prosecution is about one thing and one thing only, Mr. Jones’ conduct in harming someone’s child in the Western District of Kentucky in violation of federal law,” U.S. Attorney Russell Coleman said in a statement Tuesday. “It serves as a reminder that despite these uncertain times, Kentucky families are well-served by some inspiring federal, state, and local law enforcement professionals that put themselves at risk to protect our kids.”

“According to the letter obtained by the New Era, Boling argued that the Democratic Party of Christian County, including former Christian County Commonwealth’s Attorney Lynn Pryor, worked to give Jones a harsher sentence because the party was upset that Jones’ grandparents, Tony Jones and Jackie Jones, had switched to the Republican Party,” the Kentucky New Era reported in January.

Bevin pardoned more than 650 people after losing last year’s gubernatorial election to Andy Beshear (D). He pardoned the brother of one of his campaign donors who was convicted of reckless homicide and robbery, and a man convicted of decapitating a mother of three.

The swath of pardons, which Senate Majority Leader Mitch McConnell  (R-Ky.) called “completely inappropriate,” are being looked into by the FBI.