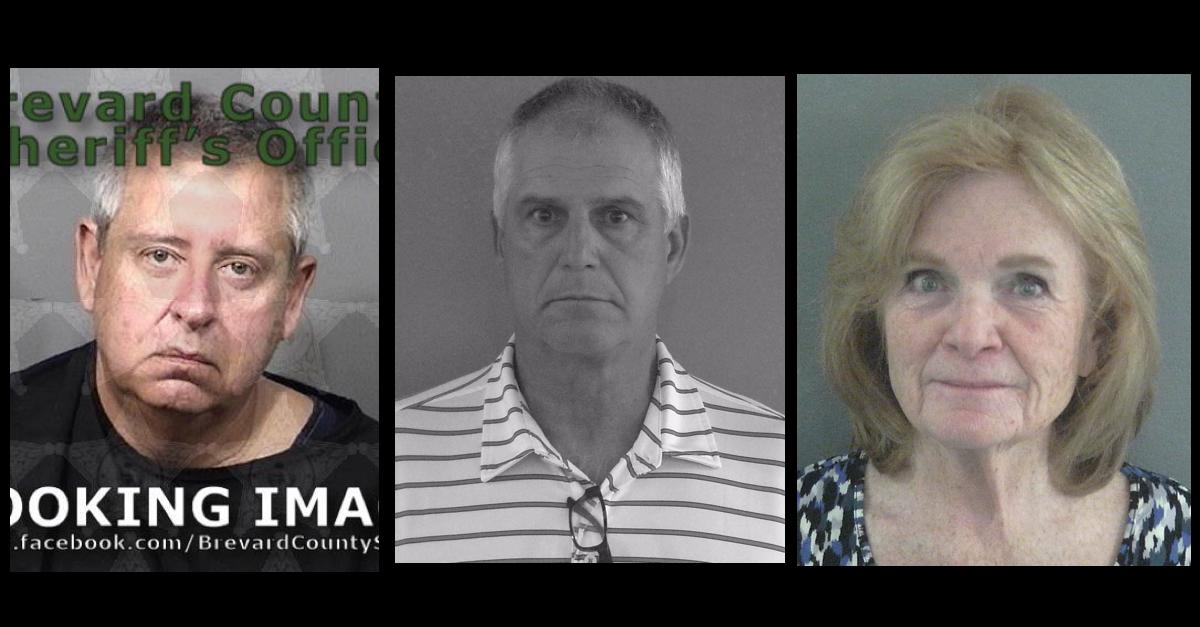 Three residents of The Villages — the famously pro-Donald Trump community for the 55-plus set in Central Florida — have been charged with voting multiple times in the 2020 presidential election.

Jay Ketcik, 63, Joan Halstead, 71, and John Rider, 61, are each charged with casting more than one ballot in an election, Orlando CBS affiliate WKMG reported Monday. That’s a third-degree felony punishable by up to five years in prison, the report noted.

Details on Rider’s alleged voting was not immediately clear, but prosecutors indicated he cast ballots both out-of-state and in Florida, WKMG reported.

“There is no indication from court records that they know each other,” the WKMG report noted.

The investigation into allegations of voting irregularities was initiated by the office of Sumter County Supervisor of Elections Bill Keen, WKMG reported, citing prosecutors.

It is unclear which candidate each of the defendants voted for, the Orlando Sentinel reported.  Halstead and Ketcik are registered Republicans, according to Florida state department records reviewed by both Law&Crime and by the Sentinel.  Rider does not list a party affiliation according to similar state records similarly reviewed.

Trump, in turn, has been known to be a supporter of The Villages and of his vocal fanbase there. In June of 2020, Trump re-tweeted video of a Villages golf cart parade of Trump fans featuring a man shouting “White Power.” The ex-president made a late-October campaign stop there, apparently enthralling thousands.

Trump and his allies, including Florida Gov. Ron DeSantis (R), have long pushed unsubstantiated claims that the 2020 presidential election was tainted by widespread voter fraud. Trump held a so-called “Save America” rally on Jan. 6, after which hundreds of his supporters stormed the U.S. Capitol building in an attempt to stop the Electoral College certification of Joe Biden‘s win.