Former U.S. Attorney in Georgia Told Senate He Resigned Because Trump Would Have Fired Him for Not Backing Fraud Claims: Report 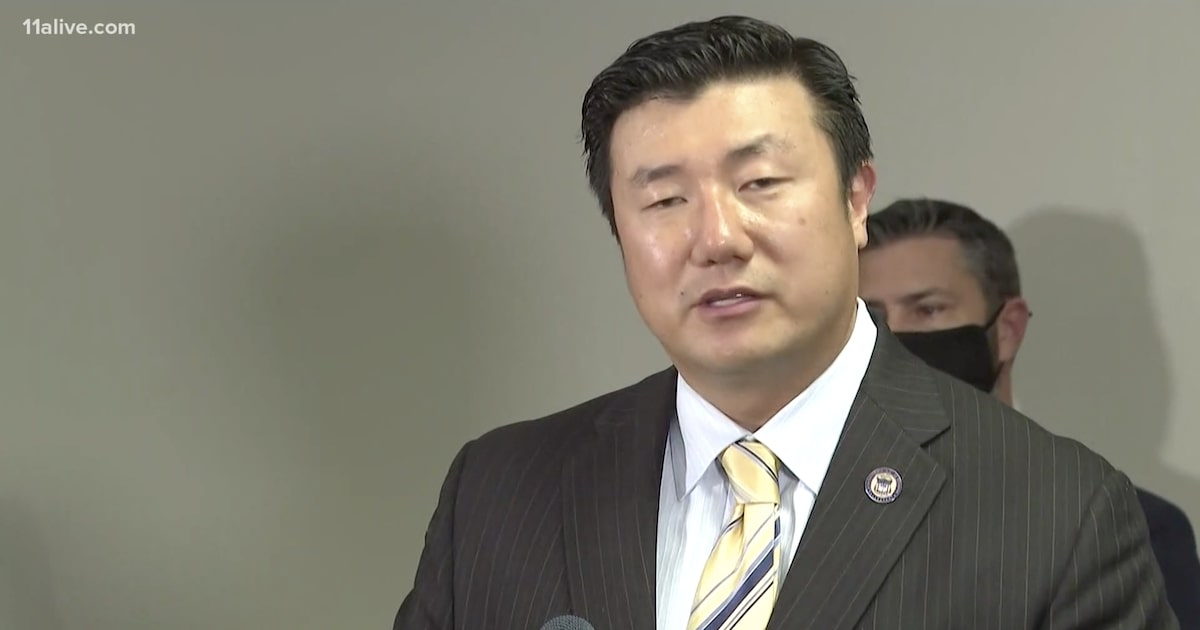 A former U.S. Attorney precipitously replaced following the 2020 election has told the Senate that he resigned because he learned former President Donald Trump would otherwise have fired him for refusing to parrot baseless voter fraud claims in Georgia, the New York Times reported on Wednesday.

The report, attributed to a person familiar with closed-door testimony before the Senate Judiciary Committee, corroborates what most court-watchers suspected following Byung “BJay” Pak’s sudden departure from helming the U.S. Attorney’s office for the Atlanta-based Southern District of Georgia in January.

The 45th president appeared to refer to Pak as a “never-Trumper” in a taped phone call on Jan. 2 this year, urging Georgia Secretary of State Brad Raffensperger (R) to “find” 11,780 votes.

By “order of the president,” Trump replaced Pak two days later with U.S. Attorney Bobby Christine, who also subsequently resigned within less than a month.

Emails released by the House in June also hinted at White House pressure bearing down upon Pak during the final days of his tenure.

As noted by Talking Points Memo, then-Acting Attorney General Jeffrey Rosen sent Pak’s phone number on New Year’s Day to Jeffrey Clark, then the acting head of the civil division. Clark thanked Rosen for providing the contact information, and the emails showed Rosen replied the next day with the query: “Were you able to follow up?”

In an email bearing the subject line “atlanta,” Clark responded to Rosen on Jan. 2: “I spoke to the source and am on with the guy who took the video right now.”

That was the day of Trump’s phone call with Raffensperger, where the then-lame duck president told the secretary of state: “You have your never-Trumper U.S. attorney there,” apparently referring to Pak, who would be gone two days later.

Clark would later emerge as a central figure in efforts within the Justice Department to subvert the election for Trump, first reported by the New York Times.

On Dec. 28, Clark referred Rosen and acting Deputy Attorney General Richard Donoghue an unspecified theory about hackers having evidence that a Dominion voting machine “accessed the Internet through a smart thermostat with a net connection trail leading back to China,” according to communications first reported by ABC News last week.

Trump’s then-chief of staff Mark Meadows had been emailing Rosen and Donoghue on New Year’s Day repeatedly, citing conspiracy theories about the vote in Fulton County, Ga., where Pak’s jurisdiction then extended.

“There have been allegations of signature match anomalies in Fulton County, Ga.,” Meadows told Rosen on Jan. 1. “Can you get Jeff Clark to engage on this issue immediately to determine if they’re any truth to this allegation?”

Rosen and Donoghue appeared to be exasperated by the missive.

“Can you believe this?” Rosen asked Donoghue that afternoon.”I’m not going to respond to the message below.”

“At least it’s better than the last one, but that doesn’t say much,” Donoghue replied.

Learn more about Jeffrey Clark’s role in the reported election-subversion efforts on the last episode of Law&Crime’s podcast “Objections”: