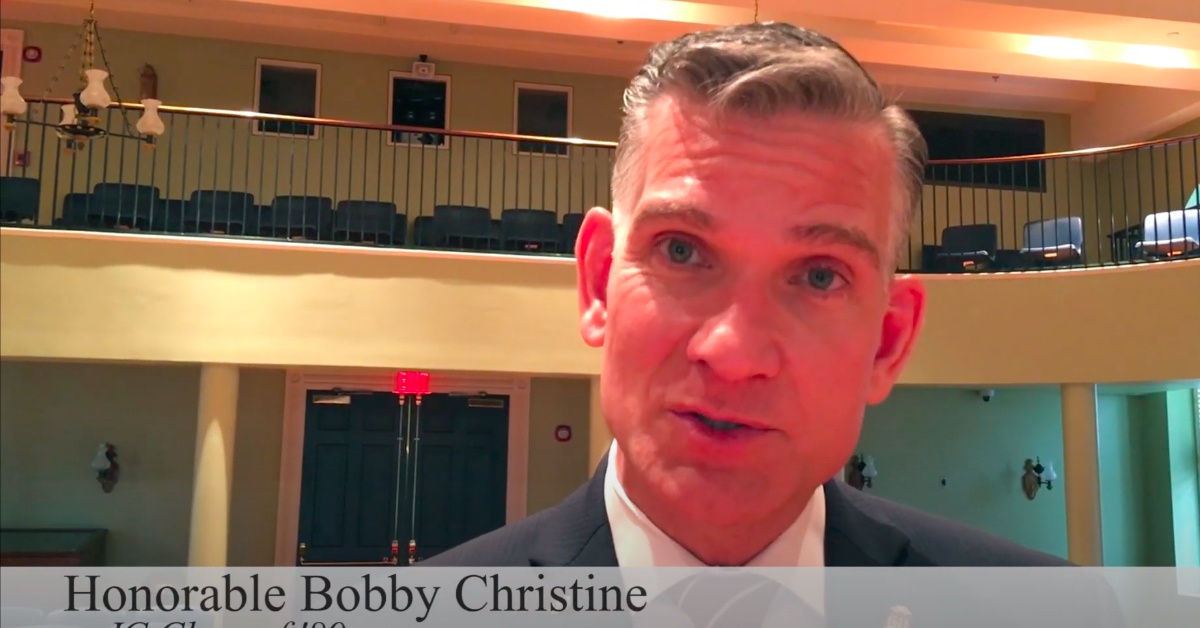 An acting U.S. attorney in Georgia, who was appointed under remarkable circumstances by former President Donald Trump just before the 45th president left office, has resigned from his post after less than a month in that role, the Washington Post reported Monday.

Bobby Christine, a former magistrate court judge who is also the U.S. attorney for Georgia’s Southern District, was tapped to lead the Northern District as well following the sudden resignation of Byung “BJay” Pak earlier in January.

Pak resigned one day after Georgia Secretary of State Brad Raffensperger released a taped phone conversation in which Trump referred to Pak as a “never-Trumper U.S. attorney.” Also during that call, Trump appeared to threaten Raffensperger and his office’s general counsel with unspecified criminal prosecution if they did not “find” the 11,780 votes necessary to swing the 2020 election in his favor in the Peach State.

As previously reported by Law&Crime, although the alleged “never-Trumper” was not named in the call, Pak previously presided over the district where the president repeatedly and baselessly sought to discredit the vote.

Justice Department officials reportedly told the Post that Christine will remain in his position leading the Southern District of Georgia while Erskine will take over the Northern District on an acting basis.

Pak’s departure is already being looked into by DOJ Inspector General Michael Horowitz, who is investigating pro-Trump schemes to alter to the election outcome.

The resignation also coincided with Trump’s reported attempt to replace acting Attorney General Jeffrey Rosen with an underling willing to use the power of the DOJ to force Georgia to overturn its election results.

Trump reportedly wanted Rosen gone because he refused to go along with efforts to pressure Georgia’s political leaders to “find” enough votes to swing the election in Trump’s favor. With Rosen out of the picture, Trump wanted to install a Jeffrey Clark, a loyalist who had reportedly already devised a plan to cast doubt on the tabulations as the acting attorney general.

Trump’s scheming to supplant Rosen with Clark was foiled after nearly all of the department’s top legal officials threatened to resign, according to New York Times.