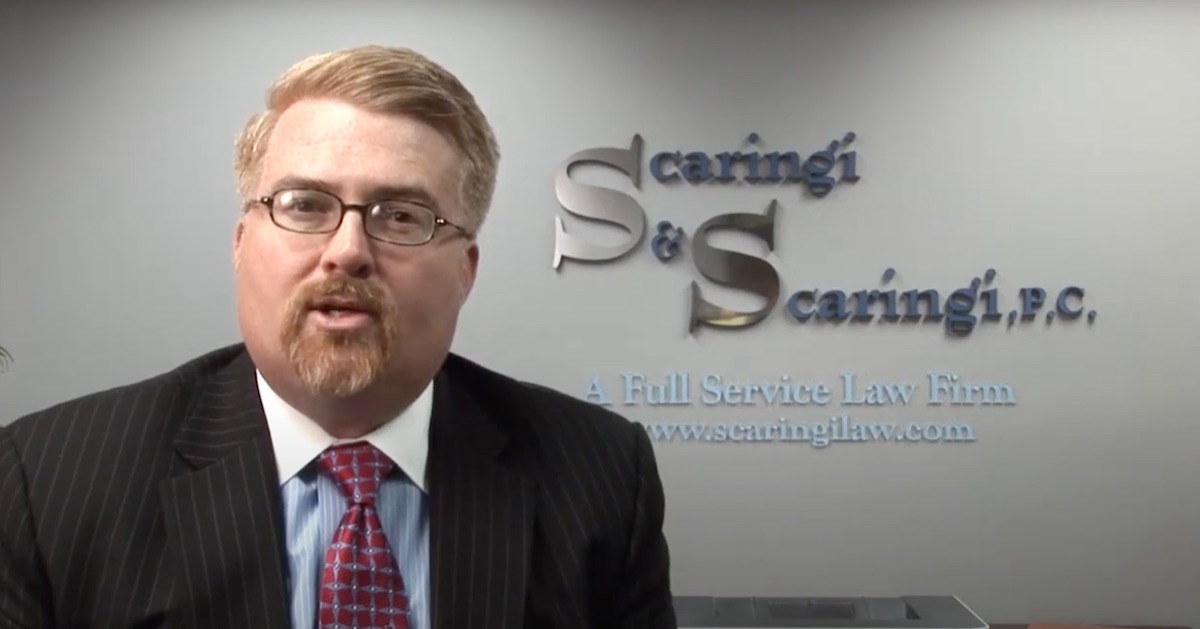 A conservative radio host and attorney, who has already correctly said that the Trump campaign’s legal challenges of the 2020 election results will not change the outcome, got less than 24 hours to prepare for oral arguments on the outgoing president’s behalf in Pennsylvania. The comedy of errors began on Monday night, when more Trump campaign lawyers withdrew from the federal case. This left Marc Scaringi in the legal lurch, but somehow the Trump campaign’s senior legal adviser Jenna Ellis managed to call this chaos “routine.”

Attorneys Linda Kerns, John Scott, and Douglas Bryan Hughes all moved to withdraw from the case on Monday, the eve of oral arguments and ahead of an evidentiary hearing.

The motion to withdraw said Scaringi would step in as counsel for the Trump campaign; a memorandum in support of the motion claimed that Scaringi was “aware of the schedule set by the Court in this matter and will be prepared to proceed according to that schedule.”

“Having only been retained today, Plaintiffs’ new counsel need additional time to adequately prepare this case for the upcoming oral argument and evidentiary hearing. Furthermore, this is a case of significant complexity and importance to the people of the United States of America,” Scaringi wrote. “And, further, the court record compiled in such a short period of time already contains 148 docket entries by Plaintiffs, multiple Defendants and multiple Intervenor Defendants.”

Brann, a Barack Obama appointed judge, said no, pointing out that Scaringi’s request came at 7:40 p.m. on the night before the scheduled hearing.

A federal judge won't delay tomorrow's hearing on President Trump's lawsuit to overturn the election he lost i n Pennsylvania because most of his lawyers quit. His remaining lawyer – who's also a radio host – will have to go it alone and is "expected to be prepared." pic.twitter.com/MAXCWjhDyV

The proceedings will occur as scheduled at 1:30 p.m.

This led to even wilder developments on Tuesday morning, when one Rudolph William Giuliani sought the permission of the court to be admitted the case pro hac vice.

The blooper reel surrounding Scaringi’s admission to the case was complicated all the more by his recent comments, in general, about President Donald Trump’s election lawsuits. Though he said that some cases had merit, Scaringi also said publicly on his radio show as recently as Nov. 7 that “there really are no bombshells that are about to drop that will derail a Biden presidency, including these lawsuits.”

On his radio show on Nov 7, Scaringi said that "there really are no bombshells that are about to drop that will derail a Biden presidency including these lawsuits" and "the litigation will not work" pic.twitter.com/5Zb8XMJlUO

Others have noted that a blog post with no byline, which was published on Scaringi’s law firm website, previously referred to Joe Biden as “President-elect.”

The federal Pennsylvania case has been marred by the withdrawals of reputable law firms and the sudden exodus of the lawyers replacing them. Some of the most serious claims in the suit, many alleging that the Trump campaign was barred from being able to WATCH THE COUNT, were dropped. Kerns, one of the replacement lawyers leaving the federal case, admitted in state court last Friday that she wasn’t alleging fraud in the state case.