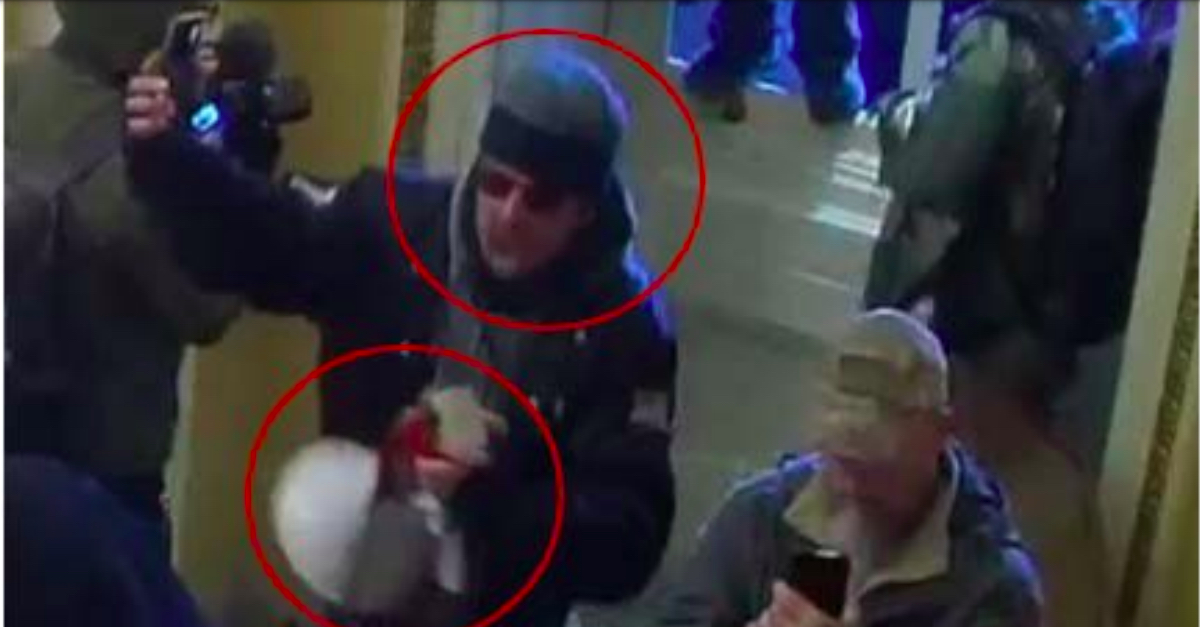 A local Republican district leader from Queens, New York, accused of participating in the riots at the U.S. Capitol last month, was charged by federal authorities on Monday.

“Queens man impeached”: The @QueensEagle story lives up to the headline. pic.twitter.com/1ROZLf7y5i

According to the criminal complaint filed in the U.S. District Court in Washington, D.C., authorities were able to identify Grillo based on cell phone and security camera footage showing him inside the Capitol Building wearing a Knights of Columbus jacket that included the specific St. Anne’s Council #2429 chapter to which he belonged.

Two anonymous witnesses who grew up with Grillo contacted the FBI and reported seeing him on television broadcasts of the riots. One of those witnesses noted that he was also a member of the local Knights of Columbus chapter, which proved key to confirming Grillo’s identity.

As it turns out, Grillo is neither the first nor the second Capitol siege defendant who was identified because of the jacket they wore that day.

The complaint also alleges that Grillo was part of a group of people who had a physical confrontation with one of the law enforcement officers during the insurrection.

“In the YouTube footage, which was taken outside the Capitol and near an entryway, GRILLO was with a crowd that is shouting, ‘Fight for Trump,’” the complaint stated. “This crowd was engaged in a physical confrontation with uniformed officers at the entryway. Again, GRILLO was near the front of the crowd. The crowd, including GRILLO, was eventually driven back from the door when officers employed a chemical irritant.”

“If the charges against him are proven to be true then he should resign and pay the price for the crimes he allegedly committed,” Eric Ulrich, a Republican city councilman in Queens who has known Grillo for years, told the New York Daily News. “I always knew him to be a die-hard party leader but I never thought he’d be capable of being a part of an insurrection.”

Grillo is charged with knowingly entering and remaining in a restricted building without lawful authority and engaging in disorderly or disruptive conduct with the intent to impede, disrupt, or disturb the orderly conduct of a session of Congress. He is scheduled to be arraigned in federal court in Brooklyn on Tuesday afternoon.

His cover photo on Facebook shows a ballot being cast for Donald Trump in 2016: 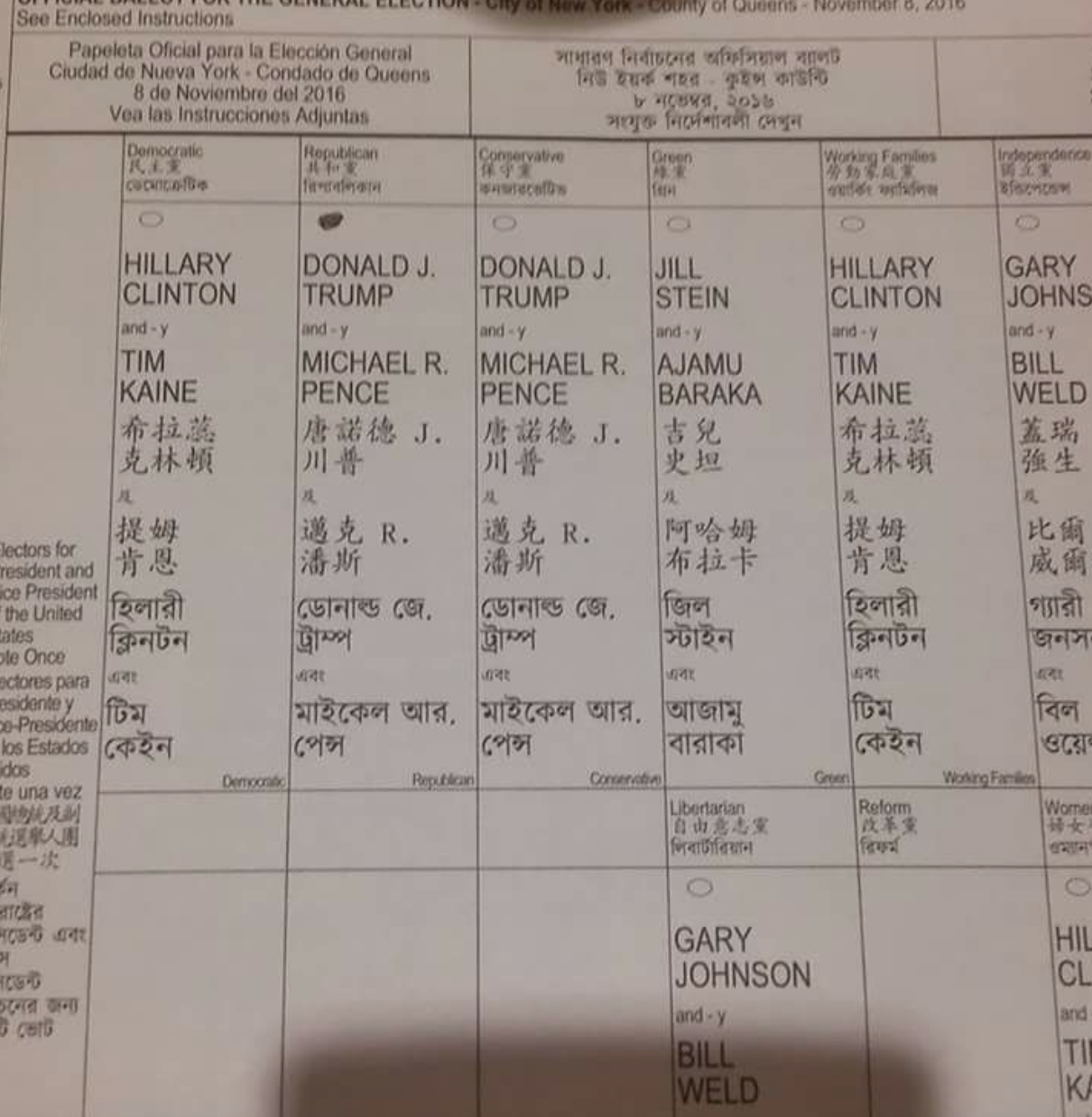 Grillo’s is scheduled to make an initial appearance at 2:30 p.m. on Tuesday in Magistrate Judge Robert Levy’s court.