Ex-Boyfriend Murdered Ironman Athlete the Day Before Valentine’s Day, Then Killed Himself: Authorities 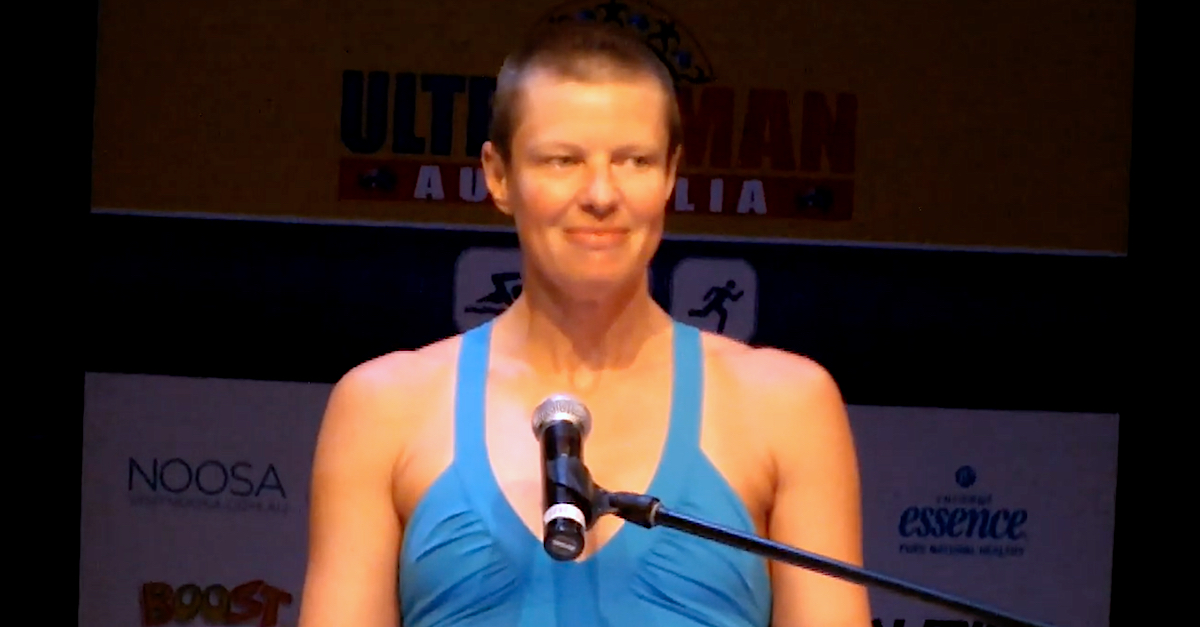 A triathlete and veterinarian became the victim of a Feb. 13 murder-suicide in Carlsbad, Calif., authorities there say. Mary Knott, 44, died at the hands of Hilton Williams, 33. Williams was Knott’s ex-boyfriend, both KGTV and the San Diego Union-Tribune reported. Both reportedly lived in Carlsbad.

The Carlsbad Police Department initially did not release the name of either. Officers at first said only that they were dispatched to a residence in the 500 block of Village Drive for a welfare check, a press release states. A relative called police and said a man “had killed his ex-girlfriend and was going to kill himself.”

KSWB-TV and the Union-Tribune said the tip came from a police department in Australia. Williams, per the reports, had contacted a relative there; the relative contacted local authorities who relayed the troubling warning back to the United States.

Officers forced their way into the home when no one answered the door. They found Knott and Williams dead inside.

According to her online biography on a coaching website, Knott was “a seasoned Ironman and Ultraman athlete” who “completed 27 ironman distance triathlons, including 2 finishes at the Ironman World Championship.” She was “also a marathon swimmer.”

Her next goal was “to swim 21 miles across Lake Tahoe in summer 2021,” the biography and a blog both said. She frequently wrote and appeared on podcasts to describe her fitness and life. In one of he last posts, dated Aug. 2020, she mused about whether she was content — or whether contentment bred complacency rather than growth and therefore fulfillment.

The San Diego County Medical Examiner’s Office says it does not release preliminary autopsy reports without toxicology and investigative reports also being complete.  The official cause of death (which is separate, clinically speaking, from the manner of death) is therefore unclear. Such reports generally take two weeks from the date of death, the office’s website says.