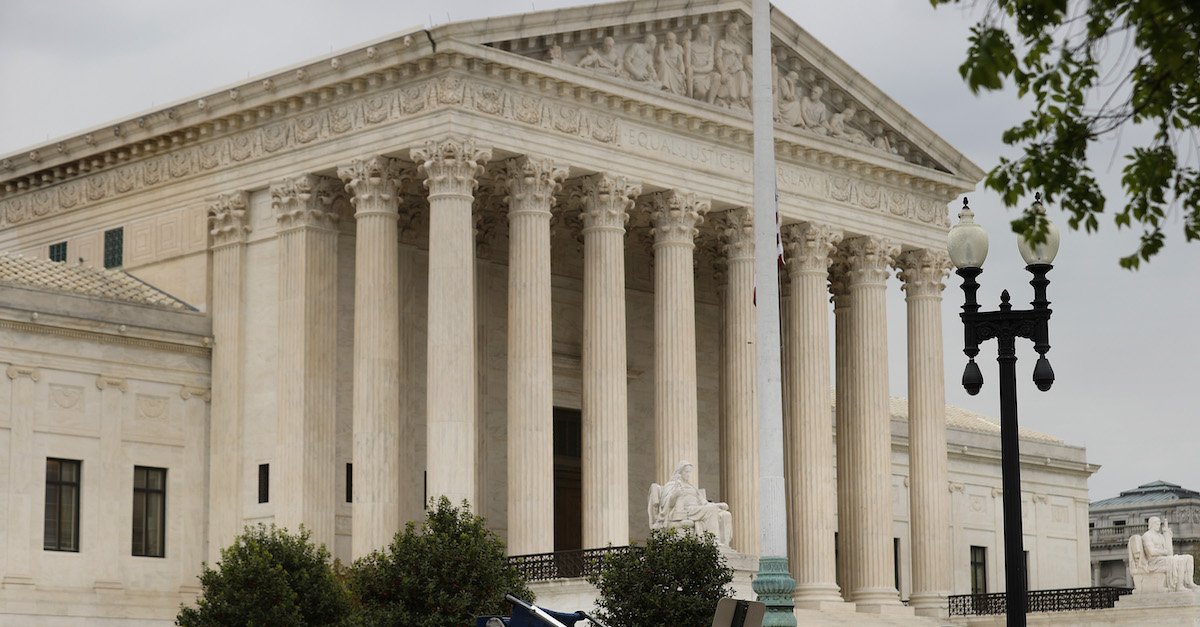 In a case with potentially wide-ranging implications for a woman’s right to obtain an abortion, the Supreme Court of the United States on Monday agreed to formally review a Mississippi law that bans abortions prior to fetal viability. Preliminary consideration of Dobbs v. Jackson Women’s Health Organization had previously been delayed three times, but following the confirmation of Justice Amy Coney Barrett, the case will now come before a court with a stout conservative majority that may seize an opportunity to roll back landmark protections enshrined in Roe v. Wade and Casey v. Planned Parenthood.

The Dobbs case concerns a Mississippi law that bans most abortion procedures after the 15th week of pregnancy. State legislators attempted to institute the ban in 2018, but U.S. District Judge Carlton Reeves blocked the measure from taking effect. The U.S. Court of Appeals for the Fifth Circuit in 2019 upheld Reeves’s ruling, reasoning that the ban was a plain violation of Supreme Court precedent established in Roe and Casey.

“In an unbroken line dating to Roe v. Wade, the Supreme Court’s abortion cases have established (and affirmed, and re-affirmed) a woman’s right to choose an abortion before viability,” the appeals court judges noted. “States may regulate abortion procedures prior to viability so long as they do not impose an undue burden on the woman’s right but they may not ban abortions.”

“The [Supreme] Court should grant certiorari and clarify that the right to a pre-viability abortion is not absolute,” the petition stated. “Just as [the Supreme Court] rejected Roe‘s trimester framework in [another case], the [Supreme] Court should grant review and reject ‘viability’ as the bright line for determining when a state may legislate to advance its substantial interests in health, safety, and dignity.”

Legal experts have long viewed Dobbs as a potential vehicle that could allow the court to roll back abortion rights.

“The key to this case is that the conservatives can take a *huge* bite out of Roe *without* ‘overruling’ it—just by allowing states to move the line before which Casey applies from viability to 15 weeks,” wrote University of Texas School of Law professor Steve Vladeck. “That may not seem like a huge deal, but (1) once viability isn’t the inflection point, it’s not clear what is; and (2) many women do not find out that they’re pregnant until 6-8 weeks into a pregnancy, so this would dramatically compress the window in which abortions are legal.”

That may not seem like a huge deal, but (1) once viability isn't the inflection point, it's not clear what is; and (2) many women do not find out that they're pregnant until 6-8 weeks into a pregnancy, so this would dramatically compress the window in which abortions are legal.

The Supreme Court’s decision to hear a major abortion case that could threaten Roe v Wade is a massive wake up call. I’ve been worried about it for a long time. Here is a short spoken word I did on this last year, I’ll be on air tonight discussing the case https://t.co/DOhKJPjsat

We are near end of this Term, and if Mississippi case becomes vehicle for overturning Roe, it will prompt a very long and contentious process within the Court. Meaning we now have as much as 13 months of society obsession with the case from all sides until Court issues decision.

Others suggested that the court’s willingness to hear the case—despite there being no split among circuit courts regarding the constitutionality of pre-viability abortion bans—is telling.

“Because there is no split in the lower courts, the only plausible reason for the Supreme Court to take up this case is to overturn the rule (set out in Roe and Casey) that states may not enact a total ban on abortions at any point before viability, which Mississippi wants to do,” wrote Slate legal writer Mark Joseph Stern.

Because there is no split in the lower courts, the only plausible reason for the Supreme Court to take up this case is to overturn the rule (set out in Roe and Casey) that states may not enact a total ban on abortions at any point before viability, which Mississippi wants to do.

“This is the moment anti-abortion politicians have been waiting for since Roe v. Wade was decided: The Supreme Court just announced that it will hear a case that could decimate, if not take away entirely, the constitutional right to abortion,” said Jennifer Dalven, the Director of the ACLU’s Reproductive Freedom Project. “If the Supreme Court rules in favor of Mississippi, it will take the decision about whether to have an abortion away from individuals and hand it over to politicians. The American people overwhelmingly support the right of individuals to make this decision for themselves and will not tolerate having this right taken away.”

Planned Parenthood responded by saying this is what the “rush” to confirm Justice Barrett was all about.

Let's be explicit: anti-abortion extremists made it clear that this was the goal all along. It's why they couldn't wait to rush Amy Coney Barrett onto the Supreme Court before the November election.

Keep your hands off of our health care. https://t.co/HL95SzqKMw