A famed Virginia summer camp “may never open” again in the wake of lawsuits alleging rampant sexual abuse of teenage girls who attended, according to the board chair of the group that runs the camp.

“It was closed in 2020, it’s closed this year. It may never open,” said Lora Little, the chair of the board of the Association of Research and Enlightenment, A.R.E., in an interview on the program Brian Ross Investigates on the Law&Crime Network.

It was the Virginia-based group’s first extensive public reaction to the lawsuit filed last month on behalf of former campers who alleged sexual assault and rape by male counselors, and “a dangerous cycle of continued sexual abuse and cover-ups that has lasted generations.”

“That’s just absolutely not true,” said Little of the allegations of cover-ups. “We have been working hard,” she said, “to get to what the truth of the matter is.”

The summer camp, located in the mountains of southwestern Virginia, is described by the A.R.E. group as an idyllic place for children. But eight women cited in the lawsuit against the organization, allege that they were sexually harassed and abused as children while they attended the summer camp.

“The first time I was sexually assaulted by a male counselor was when I was 13,” Lynsey said in an interview on the Law&Crime Network’s Brian Ross Investigates. “I was raped and I reported it and I was silenced and victim-blamed.”

Lynsey said when she returned to the camp a few years later, she was ordered to apologize to the counselor who she said raped her.

“There was a ceremony held, very cult-like,” she continued: “They were just gaslighting me and saying it was my job to forgive him and reintegrate him into this community because the values of this community are unconditional love.”

“That’s just an awful, awful thing to hear,” said A.R.E.’s Little. But the organization has not reported the allegation to law enforcement in the 11 months it has been aware of the claim.

Another former camper, Hannah Furbush, now 27, said she started to notice that the female campers, including other teenagers like her at the time, were being preyed upon by older male staff members.

Furbush said she was coerced into participating in a “liberated underwear movement.” During the event, underage female campers would strip down to their underwear and run through the camp. 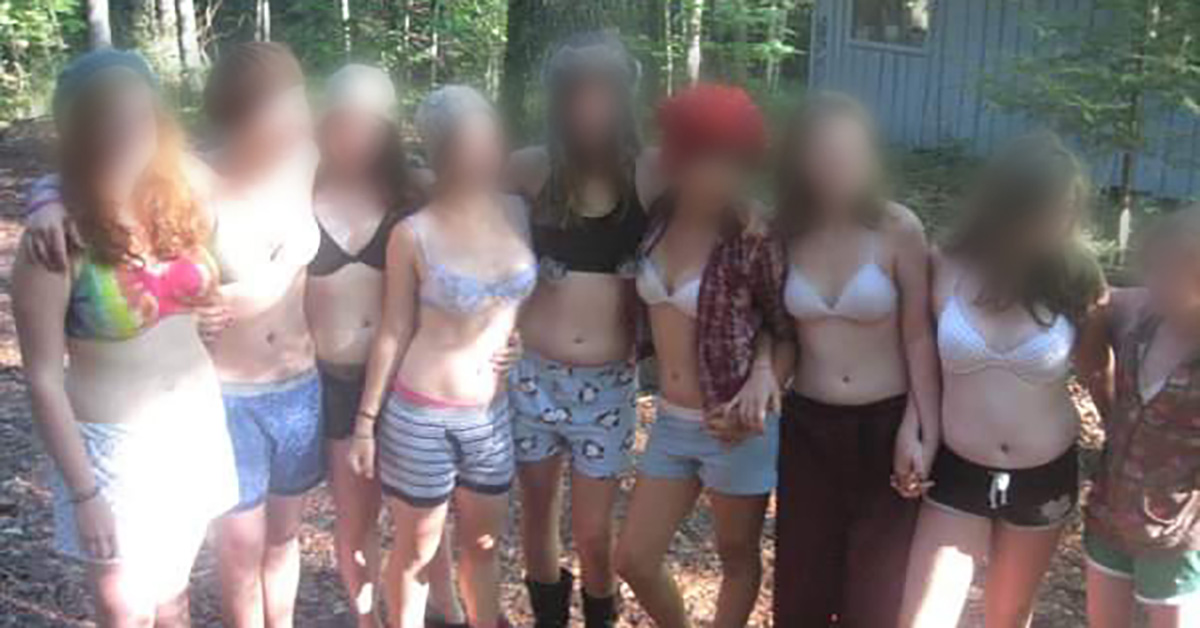 The A.R.E. chair, Lora Little, said she was unaware of the event until the lawsuit was filed. “It does not fit with the ideals of our organization, whatsoever,” said Little.

Other allegations include the so-called “Massage Trains,” where campers and staff allegedly gave each other massages and back rubs. 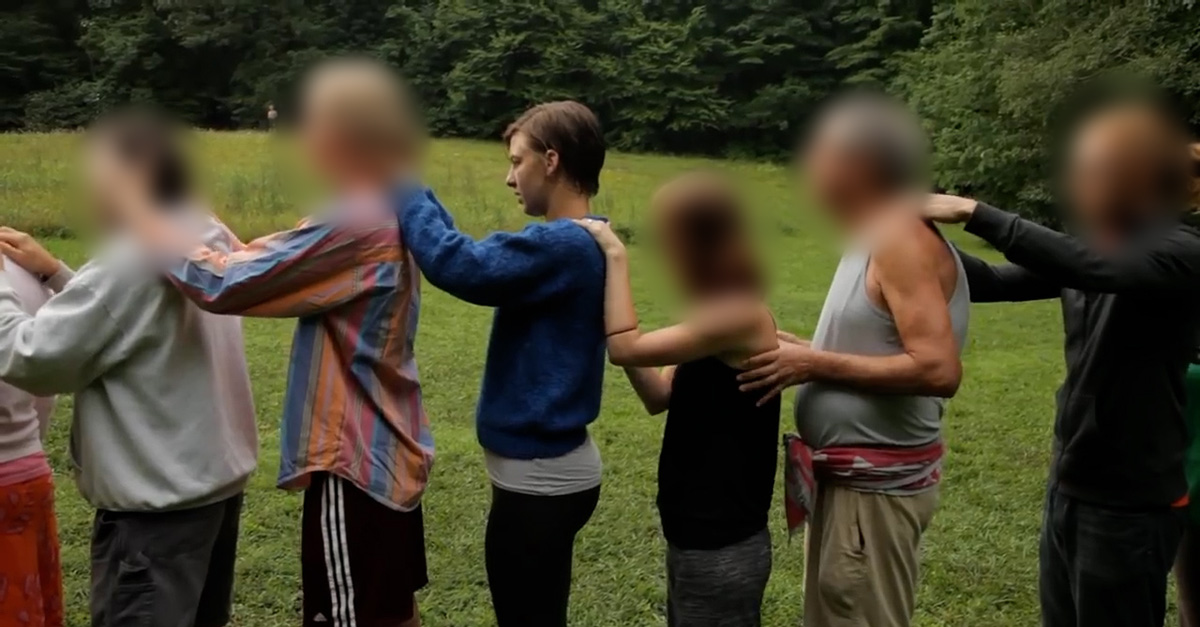 But when she finally reported him, nothing happened, and the senior director was rehired for the following summer term, she said.

On A.R.E.’s website, the organization describes its summer camp as “a different type of vacation,” where campers practice “body-mind-spirit” connection.

For many, it was a special place where they were taught to believe in unconditional love and called it their spiritual home.

“It was this idyllic place where I could be myself. I felt understood and I felt like I was finally connecting with people in the way that I wanted to,” said Furbush, a third-generation A.R.E. camper.

The former campers behind the lawsuit said they are sad that a place with such great potential failed so spectacularly.

“We want to put the shame back where it belongs because the shame belongs with A.R.E. who failed to protect these young children, who fostered this cult-like atmosphere of sexual abuse and sexual assault,” attorney Steve Estey, who is representing the women, said.

The lawsuits name the A.R.E. and its Executive Director Kevin Todeschi, seeking $10 million per client and punitive damages.

The camp was closed last year and will remain closed while the investigations continue, the A.R.E says.

“We will be making steps toward accountability and toward changing our policies and procedures, whatever needs to happen to make this right,” Little said.

Smyth County Sheriff Chip Shuler did not return calls from the Law&Crime Network, but in a statement to the Bristol Herald Courier he said he is unaware of any complaints of sexual assaults stemming from the camp being reported to his office.