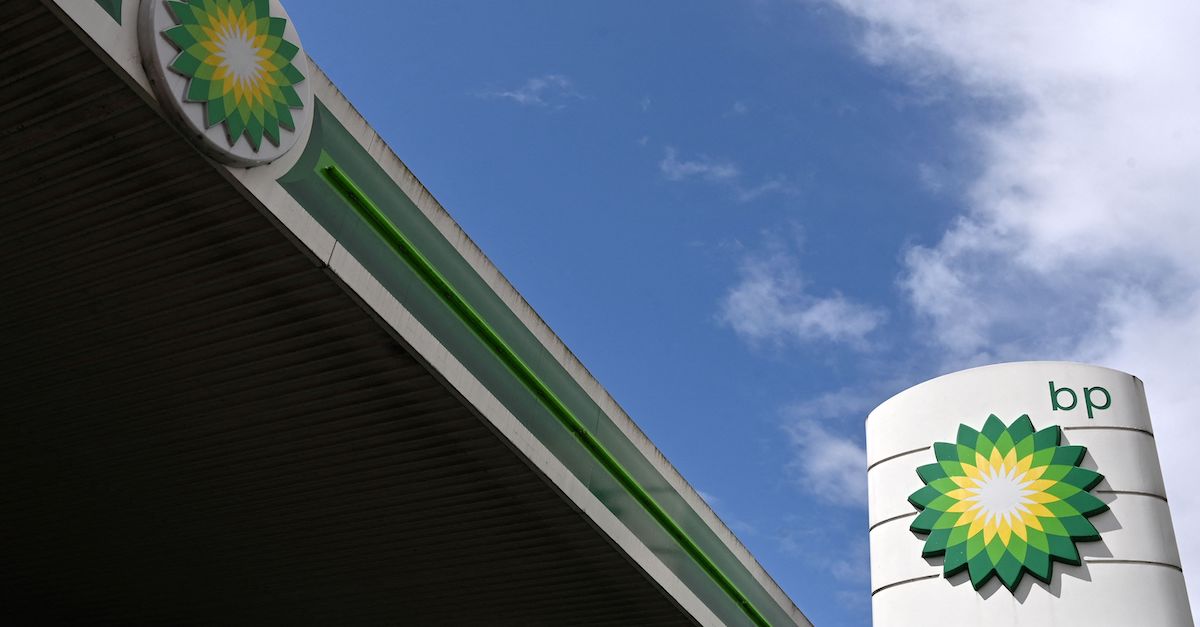 The Supreme Court nearly unanimously gave BP and other major oil companies another chance on Monday to move a lawsuit by Baltimore officials seeking to hold them liable for climate change to a different court. In a scathing dissent, Justice Sonia Sotomayor suggested that her colleagues have helped reward “gamesmanship.”

Sotomayor wrote that she feared the majority’s decision “will reward defendants for raising strained theories of removal.”

The high court’s left-flank stalwart was the only dissenting voice in the 7-1 ruling. Justice Samuel Alito played no part in the decision.

Baltimore’s Law Department predicted the setback would be little more than a speed bump in their litigation.

“While this isn’t the outcome we wanted, we are fully confident that the city will prevail again when the remaining issues are considered by the Court of Appeals,” the city’s chief of the Affirmative Litigation Division Sara Gross told Law&Crime in an email, noting that the oil giants’ arguments were rejected in the lower court.

Gross noted that Big Oil tends to strike out when seeking to move state cases to federal court, in other cases like these.

“As U.S. District Judge Derrick Watson recently noted in the Honolulu and Maui cases, the defendants have ‘a batting average of .000’ in trying to remove cases like this to federal court,” she wrote.

Emphasizing the “narrow procedural” nature of the ruling, the non-profit advocacy group Center for Climate Integrity noted that the merits issues remained untouched.

“Virtually every court to consider this jurisdictional issue has agreed that climate damages cases filed in state court belong in state court; the one outlier ruling was overturned,” the group’s executive director Richard Wiles wrote in a statement. “While today’s ruling may cause a delay for some municipalities seeking their day in court, Big Oil can’t escape accountability forever.”

In July 2018, Baltimore’s mayor and city council filed a lawsuit seeking to hold 26 multinational oil and gas companies liable for climate change. The city officials filed the case in state court in Maryland as part of a nationwide trend of more than 20 states and municipalities arguing that the companies—in this instance, having BP as the lead defendant—knew about the threat of climate change internally before acknowledging the risks of their products publicly.

But like several other lawsuits related to the climate crisis, litigation has stalled on more mundane matters like venue.

After Baltimore brought the case in state court, Chevron removed the case to federal court, and U.S. law has been favorable to the company during similar litigation in New York. Baltimore then won its remand back to state court, where the case was originally filed. The oil companies unsuccessfully appealed that decision to the Fourth Circuit, which found the issue unreviewable.

The Supreme Court’s decision on Monday parses the narrow of issue of whether the Fourth Circuit had jurisdiction to hear the oil giants’ appeal seeking to return the case to federal court.

Seven of the justices found it did, and only Sotomayor held otherwise.

The controversy behind the decision involved the interpretation of the Removal Clarification Act, passed by Congress in 2011.

Baltimore argued that Congress did not intend for “all” cases removed under section 1442, known as the federal officer removal statute, to have a reviewable appeal. Otherwise, the city said, legislators would have written that.

Gorsuch, who describes himself as a textualist, responded to that argument: “In the end, all of the parties’ fencing about language Congress didn’t use persuades us of only one thing— that we are best served by focusing on the language it did employ,” emphasizing those words in original.

Responding to Baltimore’s warnings that the oil companies and other litigants could file frivolous appeals for gamesmanship, Gorsuch replied that is not the court’s primary concern: “Once more, this Court’s task is to discern and apply the law’s plain meaning as faithfully as we can, not ‘to assess the consequences of each approach and adopt the one that produces the least mischief.'”

The oil companies argued that the threat of sanctions would prevent abuse of the system, but Sotomayor was not persuaded.

“Not to worry, petitioners assure us: The threat of sanctions will sufficiently deter gamesmanship,” Sotomayor wrote. “While sanctions help ward off egregious misconduct, they are no fail-safe.”

“A federal-officer claim can be so weak it is not worth pursuing on appeal, but not so meritless as to warrant sanctions,” she added.

“As the Second Circuit found last month, in a decision dismissing on the merits a climate change lawsuit like the one before the Supreme Court today, ‘[A]s states will inevitably differ in their assessment of the proper balance between these national and international objectives, there is a real risk that subjecting [energy companies] to a welter of different states’ laws could undermine important federal policy choices,” said Boutrous, from the law firm Gibson Dunn.

Boutrous had been referring to the ruling that scuttled a lawsuit brought by New York City Mayor Bill de Blasio.

Read the Supreme Court’s ruling below: